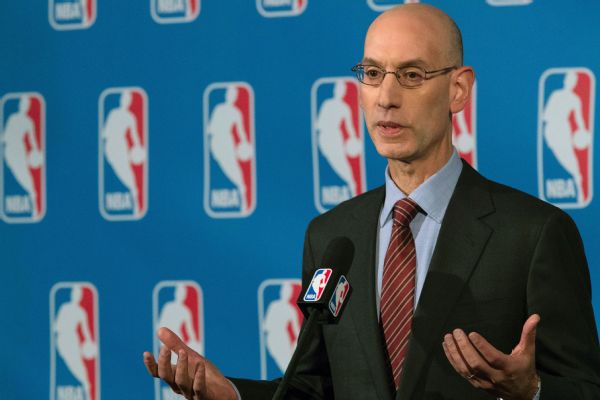 Sources said that Silver's email was not in any way making a statement about the election results. In the email, Silver assured NBA employees that the league and its players will continue to work in communities to try to find a way to improve lives with the understanding that the nation had just emerged divided from a contentious election, according to sources.

One NBA player texted ESPN on Friday morning saying, "Our country has never been more divided" after Donald Trump was elected president this week.

Sources said that there were staff meetings at NBA offices this week to allow employees to discuss the election.

The NBA has long taken pride in being a socially conscious organization that is out front in dealing with issues in society: from accepting Jason Collins as the first openly gay player in one of the four major U.S. pro sports leagues to helping create awareness about HIV after Magic Johnson's announcement 25 years ago.

Silver has repeatedly stressed that he is highly in favor of his players talking openly about and taking stands on social issues in a respectful manner and that "there may be no organization in our society better positioned than the NBA" to have an impact on today's social climate in the United States.

On Wednesday night,New York KnicksforwardCarmelo Anthony, one of the star players who has been outspoken about issues like the Black Lives Matter movement, said he could sense a "nervousness" with his family and youth he had spoken to and that they were "afraid" and unsure of what to do after the election.

"Now it is our responsibility as men and women to take into our hands and be role models and be our own leaders at this point, regardless of who is the commander in chief," Anthony said after the Knicks beat the Nets on Wednesday night. "I think we have much more responsibility now, especially with the youth and kind of educating them. I talked to kids, my family, you can just hear the nervousness, they are afraid and don't know what to think and people don't know what to do at this point.

"I think it is up to us as individuals to kind of take on that responsibility and everybody has to lead in their own way. We can't rely on a system or one person and we got to move on from that."

Anthony said his 9-year-old son had questions about the election and that he knew he would have to have a conversation with his son.

Coaches like Detroit's Stan Van Gundy and Golden State's Steve Kerr were critical and outspoken about the results of the election.

"I don't think anybody can deny this guy is openly and brazenly racist and misogynistic," Stan Van Gundy said earlier this week about Trump. "We have just thrown a good part of our population under the bus, and I have problems with thinking this is where we are as a country."

Cleveland's Richard Jefferson also said on his Snapchat before theCavaliers' visit to the White House on Thursday for winning last season's championship that "words cannot express the honor I feel being the last team to visit the White House tomorrow."

Silver emphasized how important the NBA's responsibility is in continuing efforts to improve lives in communities around the country.

The NBA has worked in tandem with the players' association to organize community conversations that teams like the Knicks, Chicago Bulls, Brooklyn Nets, Memphis Grizzlies, New Orleans Pelicans, Los Angeles Lakers and Detroit Pistonshave participated in that encouraged dialogue and cooperation with youth, law enforcement and community leaders in various cities over the past several months with more planned ahead.

"I have thought a lot about this, and [players' association director] Michele Roberts and I talked a lot about these issues," Silver said, referring to the executive director of the National Basketball Players Association, at last month's board of governors meeting. "There may be no organization in our society better positioned than the NBA and its players to try and have an impact on these difficult issues plaguing many of our cities."
Related topics:
sportsespncommitment to equalitytrumpdiversityelectioncore valuesnbaadam silvercommissioneremailpresident
Copyright © 2020 ESPN Internet Ventures. All rights reserved.
More Videos
From CNN Newsource affiliates
TOP STORIES 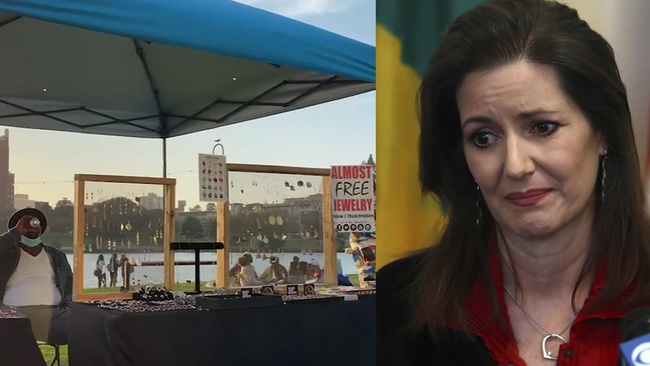