Los Angeles Clippers guard Jamal Crawford has won the NBA's Sixth Man Award for the second time in his career, according to sources familiar with the voting.

Sources told ESPN.com that Crawford was originally scheduled to have received the award at Staples Center on Tuesday night before the Clippers' Game 5 victory over the Golden State Warriors, but the ceremony was pushed back in the wake of the Donald Sterling scandal.

Crawford also won the award with Atlanta in 2010. He's the fourth player to win it twice and the first to win with different teams. Crawford led all sixth men in scoring this season, as well as all players who logged at least 1,000 minutes off the bench, by averaging 18.6 points a game.

As a starter in place of either Chris Paul or J.J. Redick for 23 games, Crawford hiked that scoring average to 20.6 points.

It's believed that the NBA will resume handing out awards next week after naming its Defensive Player of the Year (Chicago's Joakim Noah), Coach of the Year (San Antonio's Gregg Popovich) and Most Improved Player (Phoenix's Goran Dragic) last week.

Oklahoma City's Kevin Durant and Philadelphia's Michael Carter-Williams are strong favorites for MVP and Rookie of the Year honors, respectively.

Information from ESPN Stats & Information is included in this report. 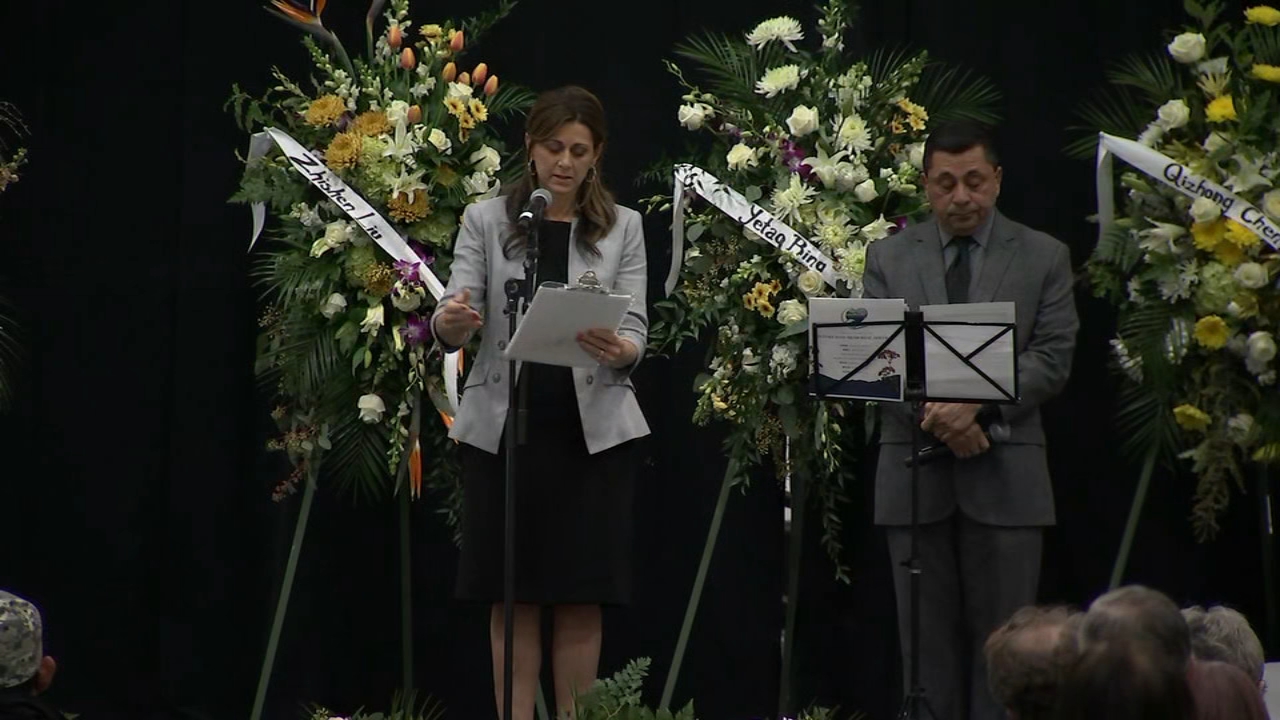