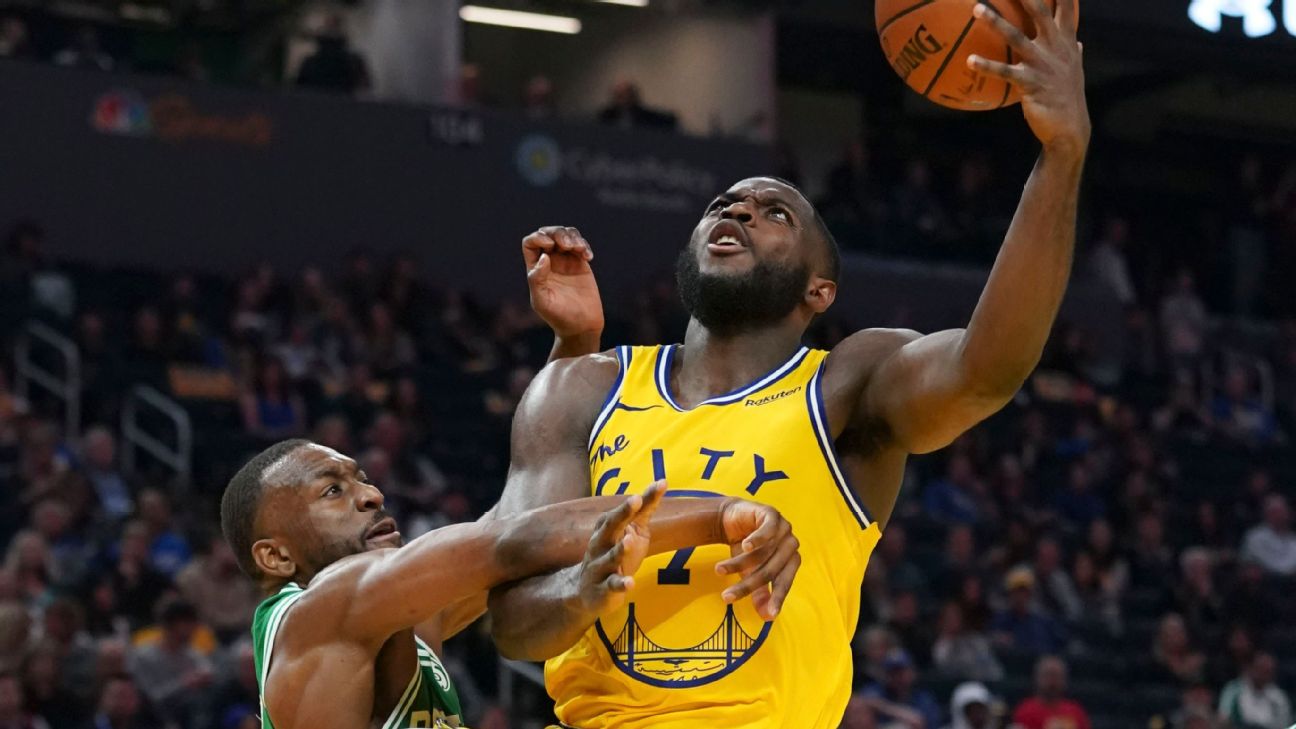 Utah will acquire Paschall with the $2 million trade exception created in the Tony Bradley trade last November. Paschall is in the last year of his contract and will be a restricted free agent in 2022.


Paschall acknowledged the move in a series of tweets on Wednesday thanking Warriors fans and expressing his excitement over joining the Jazz.

The 24-year old Paschall, a second-round pick of the Warriors in the 2019 NBA draft, has appeared in 100 games for the Warriors over the last two seasons averaging 12.2 points and four rebounds in those appearances. He played in 40 games last season, but missed a week while in the league's health and safety protocols. Paschall was also voted to the NBA's 2020 All-Rookie First Team.


Paschall reunites with his close childhood friend, Jazz star Donovan Mitchell, while bolstering Utah's frontcourt after the loss of Derrick Favors who was traded to the Oklahoma City Thunder last week.