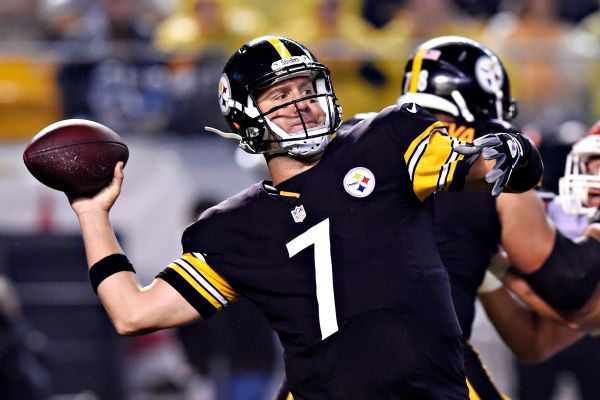 Tomlin won't speculate when Roethlisberger will return. Backup Landry Jones will get all the practice reps this week.

A source told ESPN that the Steelers are cautiously optimistic that Roethlisberger -- who had surgery for a torn meniscus in his left knee Monday -- can play Week 9 against the Baltimore Ravens. Pittsburgh is scheduled for a Week 8 bye.

"When he is healthy, he'll be back with us," Tomlin said.

Tomlin said Jones is a good communicator and is comfortable with the system in his fourth year, but the coach doesn't sound prepared for a big scoring output.

"A shootout is not the type of game we're looking for," Tomlin said. "We have to work to possess the ball on offense."

Loose translation: Let's keep the defense off the field after the Miami Dolphins held the ball for nearly 37 minutes in Sunday's 30-15 win over Pittsburgh in Hard Rock Stadium.

Roethlisberger suffered the injury in the first half of Sunday's game against the Miami Dolphins.Jones played one full series in place of Roethlisberger, who returned to play the entire second half and finished 19-of-34 for 189 yards, one touchdown and two interceptions.

Teammates say they want to see Jones cut loose and play confidently. Running back Le'Veon Bell said when Jones "has a pep in his step, I think Landry can strike it."

The Steelers will tailor the game plan around Jones' skill set and won't overwhelm him. As Tomlin points out, it's not about how many plays Jones knows.

"More about what he's capable of executing," Tomlin said. "We're simply going to let practice execution be our guide in terms of the things that we lean on or emphasize or minimize."

In other injury news, defensive end and team captain Cam Heyward (hamstring) is also out for the Patriots game. Heyward was pushing to play, but Tomlin quashed that possibility and he will instead be one of many Steelers resting up during the bye week.

Heyward, who also struggled with a high ankle sprain early in the year, has 17 tackles and three sacks on the year. The Steelers missed Heyward's disruption in the loss to Miami, which ran for 222 yards on a usually good run defense.

How will Steelers fare without Roethlisberger?
Trey Wingo, Antonio Pierce and Herm Edwards share their expectations for the Steelers' offense against the Patriots without QB Ben Roethlisberger. 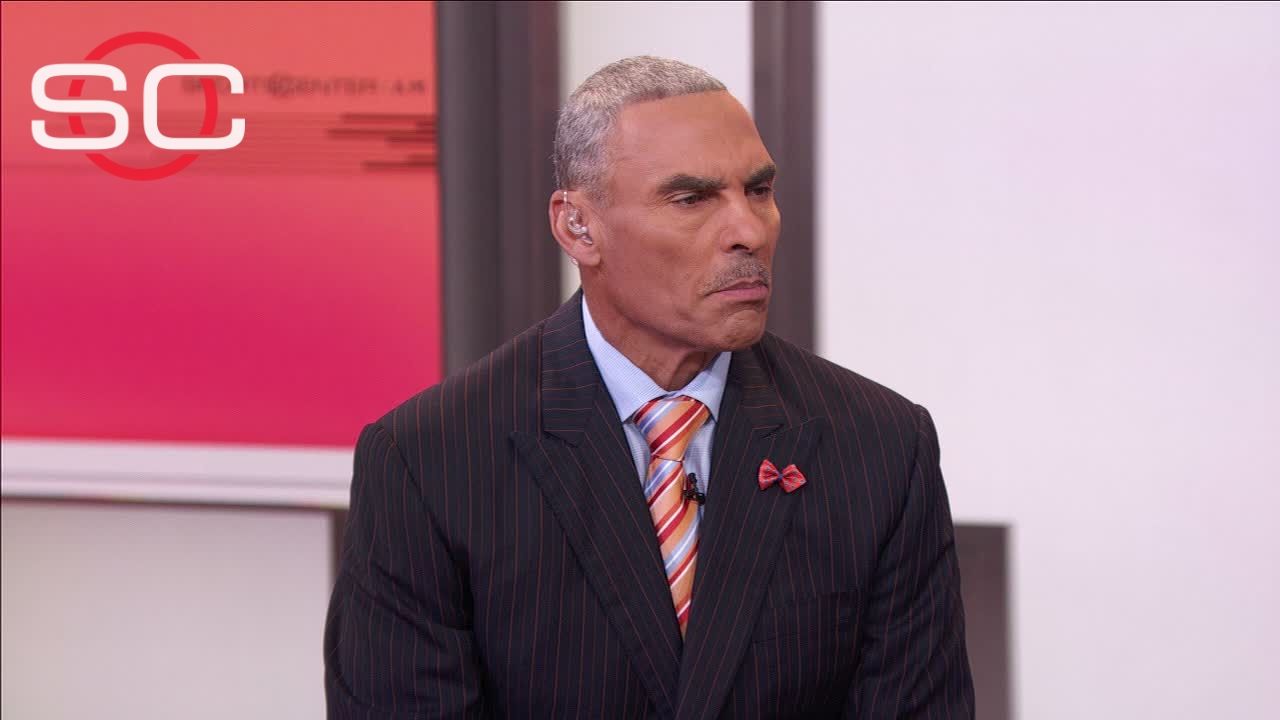 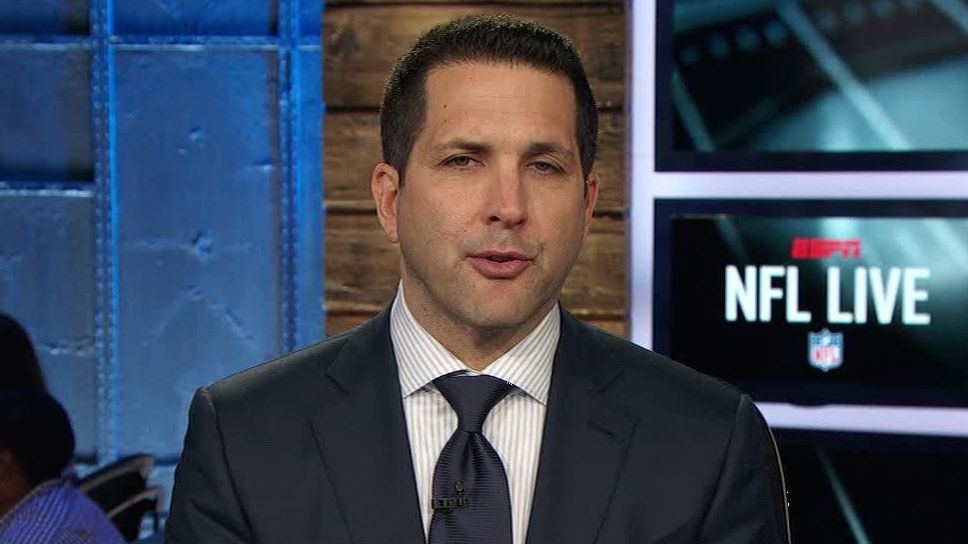 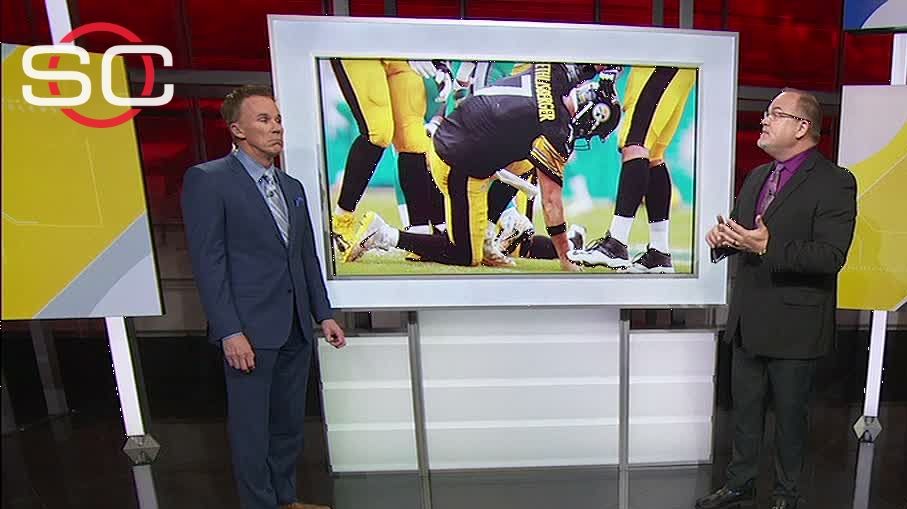