Strong possibility Warriors could get Nick Young or Jamal Crawford 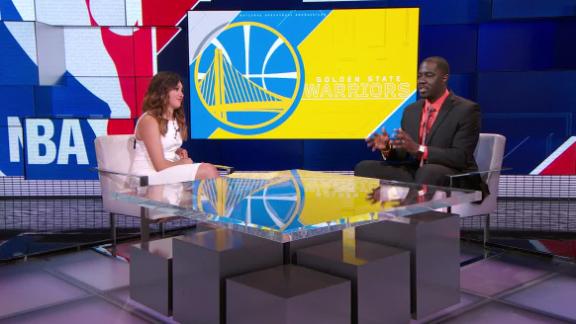 ESPN
By Chris Haynes and Marc J. Spears
There's a strong possibility that either LA ClippersguardJamal Crawford or free agent Nick Young could end up with the Golden State Warriors this offseason, league sources tell ESPN.

ESPN's Adrian Wojnarowski reported that Crawford, 37, is included in a three-team trade being finalized that would send the three-time Sixth Man Award winner to the Atlanta Hawks.

Sources informed ESPN that Crawford would seek a buyout and the Warriors would be the front-runners for his services if they still possessed the taxpayer midlevel exception of $5.2 million. Crawford has two years and $29 million remaining on his contract, but the final year is partially guaranteed. He has made nearly $135 million over his 17-year career.

As of now, though, Atlanta would not be willing to facilitate a buyout unless Crawford gives back a significant portion of his salary, sources say. The Cleveland Cavaliers, San Antonio Spurs, New Orleans Pelicans and Milwaukee Buckshave had conversations about the possibility of acquiring Crawford, league sources say.

Crawford played 54 games for the Warriors during the 2008-09 season, a year before the franchise drafted Stephen Curry. He has often spoken about how much he enjoyed his time in the Bay Area.

In the trade that's being ironed out, Danilo Gallinariwould relocate to the Clippers andPaul Millsapwould head to Denver, both in sign-and-trades; and Crawford, Diamond Stone and a first-round pick would go to Atlanta.

Timing of the trade is critical for a potential Crawford reunion because Young, 32, is also in talks with the Warriors and the Pelicans, sources say. Draymond Green and Kevin Durant have been actively recruiting the 10-year vet, a source said.

Young averaged 13.2 points per game and shot 40 percent from 3-point range last season for the Los Angeles Lakers. In New Orleans, he would have an extended role as a legitimate perimeter threat to blend with the interior dominance of Anthony Davis and DeMarcus Cousins. But Golden State offers a chance at a championship run and a reserve role that could significantly enhance his value the next time he hits free agency.

Although the Warriors don't have much to offer financially, proven players have been willing to play at a discount in order to compete for a championship.

Crawford will only consider contending teams following a buyout should the trade go through, sources say. He averaged 12.3 points last season and shot 36 percent from beyond the arc. 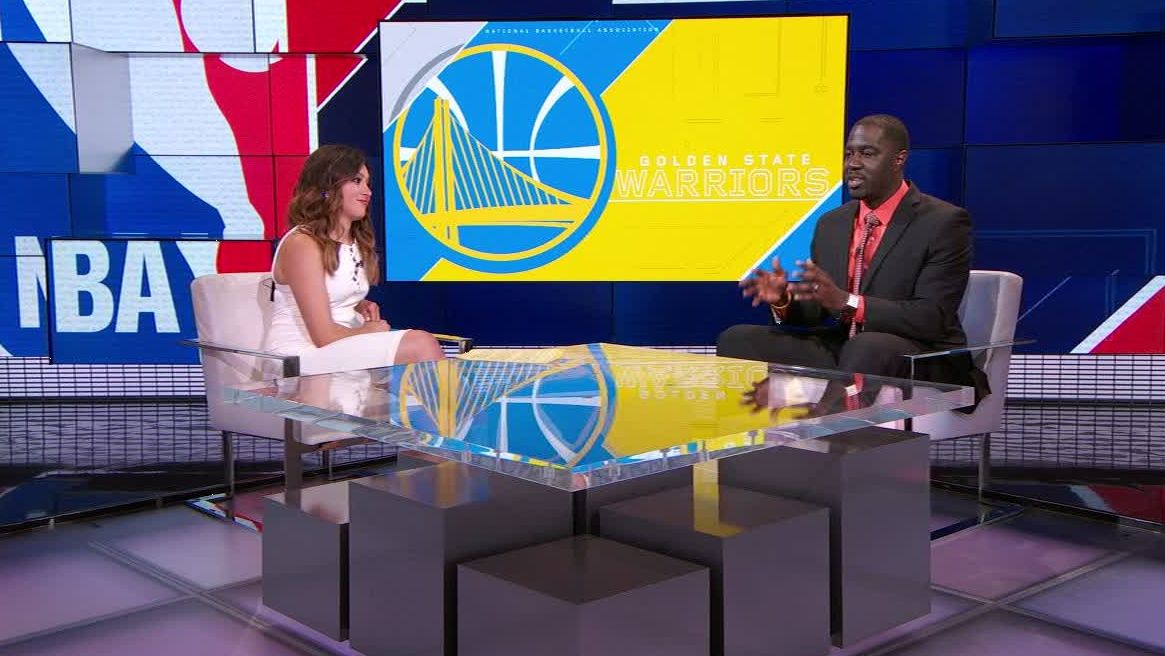