The hottest tickets from the NFL's 2022 schedule release 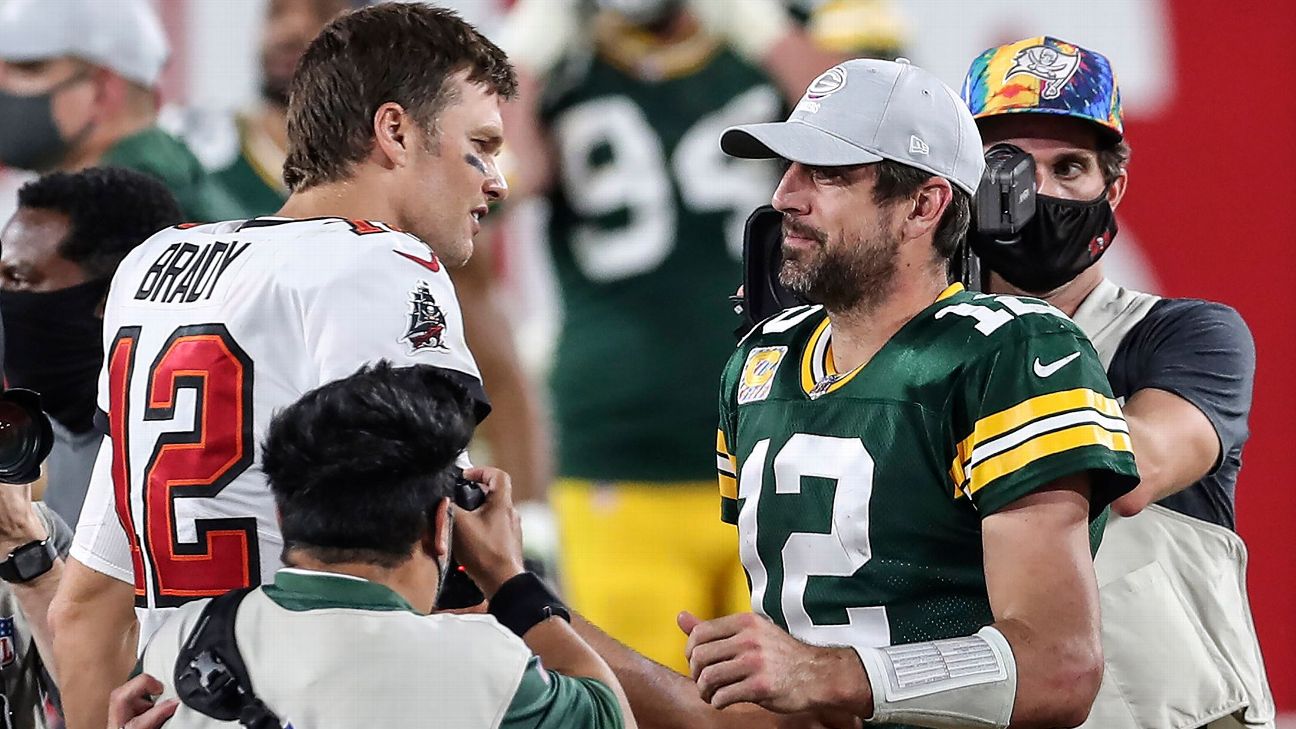 The NFL schedulegot released Thursday night, renewing an anticipation for the next season that, honestly, never quite goes away once the final Super Bowl whistle blows.

Here are the five most in-demand games of the season, with the average ticket price per sold ticket (via VividSeats):

Unsurprisingly, Russell Wilson's highly anticipated return to Seattle is on this list, given the shocking trade and all the success Wilson brought to the Seahawks franchise. According to VividSeats, this Monday Night Football ticket will be the hottest Seahawks home ticket since 2017.

The Bucs and Cowboys opened the 2021 season in Tampa, and if this game is as entertaining as that one was, fans will be getting their money's worth. And of course, this could be Tom Brady's last go-round in Jerry World.

A matchup between two of the NFL's biggest brands, a great quarterback faceoff between Dak Prescott and Aaron Rodgers, combined with a chance for that classic Lambeau wintry weather and possible playoff implications. It feels like the full NFL experience.

This might also be the last time we see Aaron Rodgers face Tom Brady. The game will be early in the season, so although the playoff implications of this one won't be seen immediately, Rodgers and Brady should be fresh, giving us the best matchup possible between the two.

The old Bay Area rivalry is renewed in Las Vegas for the first time. Niners fans are known for traveling well, and it's showing in the price as the two teams play for the first time since 2018 on New Year's Day. Vegas isn't a terribly long trip from the Bay, and experiencing Allegiant Stadium in a renewed rivalry on a holiday should be a fun experience for everyone involved. 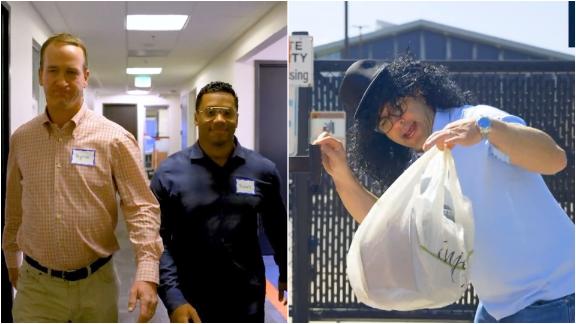