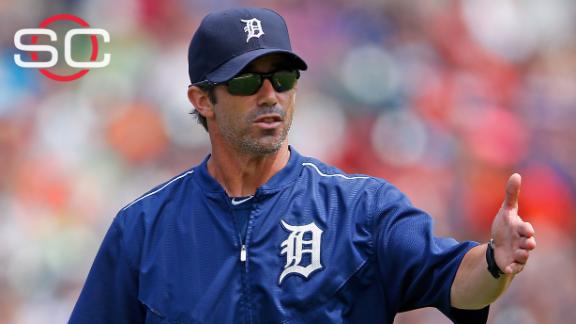 DETROIT -- Manager Brad Ausmus' future with the Detroit Tigers is safe -- for now.

Tigers general manager Al Avila released a statement Friday amid reports that the team had already decided to fire Ausmus after what has turned into a lackluster season.

"I reconfirmed with [owner] Mr. [Mike] Ilitch and manager Brad Ausmus this morning that these evaluations are ongoing and decisions in any of these areas will be made by the end of the season," Avila said as the Tigers prepared for a game in Cleveland.

Ausmus is in his second season in Detroit's dugout, and this year has not gone well by any measure. The four-time AL Central champions are 64-76 and have sunk to last place in the division after an 11-2 start. Only Oakland has a lower winning percentage in the league.

"I haven't been told anything," Ausmus told the Detroit News in a text message late Thursday night when asked about the reports.

After replacing the retired Jim Leyland, Ausmus guided Detroit to a fourth straight division title in 2014. The Tigers, though, were swept in the division series by Baltimore, and they have been perhaps the most disappointing team in the majors.

Detroit fell so short of expectations that it traded stars David Price and Yoenis Cespedes before the non-waiver trade deadline. Almost immediately after that, general manager Dave Dombrowski was let go and Avila was promoted to replace him.

When asked if the Tigers are currently in an awkward position, Avila told ESPN via text message Friday that, "Of course it's awkward, but you deal with it and move on."

Ausmus had little managerial experience when he took over for Leyland, and during the first few weeks of his tenure, the former major league catcher looked like exactly the type of younger, fresher voice who could help the Tigers keep their run going. Detroit started 27-12 in 2014, but that turned into an up-and-down season in which the star-laden Tigers led by Miguel Cabrera didn't wrap up the division until the final day of the regular season.

After this year's strong start, the Tigers eventually fell well behind first-place Kansas City, and Ausmus was repeatedly unable to navigate the late innings with a much-maligned bullpen.

Detroit's core of Cabrera, Justin Verlander and Victor Martinez has shown more signs of age lately, with all three having dealt with injuries this year. The pitching staff -- both the rotation and bullpen -- may need a major overhaul if the Tigers are to contend again in 2016.

"We had a lot of our key pieces that were missing, and quite honestly, we've missed them all year, whether it's been injuries early on or trades after the second half," Verlander said Sunday. "It's kind of disappointing that we never had a chance to play as the team that was constructed, but that's the game of baseball. It happens sometimes."

Verlander was asked Sunday about the possibility of Ausmus not returning next season.

"That's not in our realm of control," he said. "No offense to you guys, but whatever you write and say is outside noise. This clubhouse, we focus on ourselves and what's going on. You can't let that stuff get to you."

Ilitch has poured plenty of money into this team, trying to win Detroit's first World Series since 1984, but keeping the Tigers' window of opportunity alive has become increasingly difficult.

Information for ESPN Staff Writer Katie Strang and The Associated Press were used in this report. 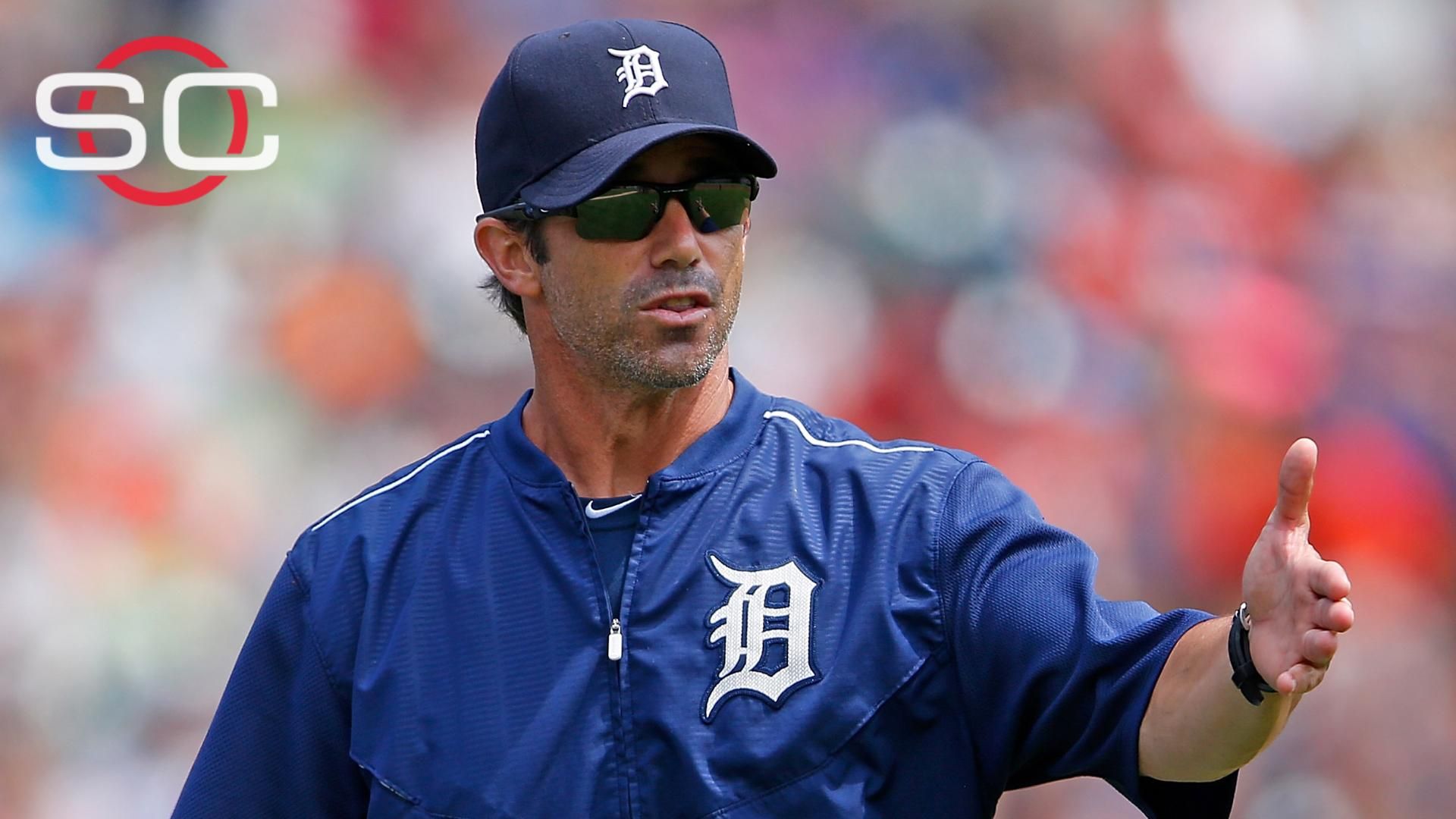