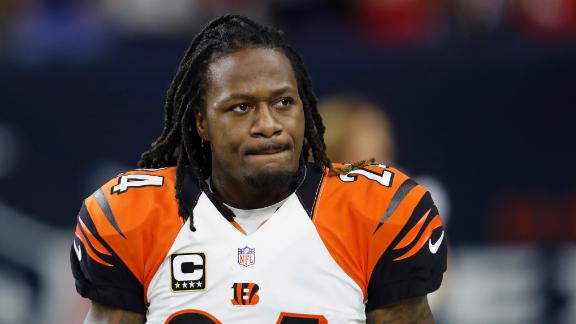 In a video released Monday by Cincinnati police, Bengals cornerback Adam Jones went on a tirade against an arresting police officer, shouting profanities and racial slurs from the back of a police car after a Jan. 3 incident for which he is facing multiple charges.

Jones also tells the officer, "I hope you die tomorrow," and later says, "You're gonna be out of a job tomorrow."

"This video will be part of the review of the incident under the personal conduct policy," an NFL spokesman told ESPN's Adam Caplan.

Jones also appears to repeatedly spit on the floor or seat of the police car and later tells the officer he would "spit on your ass if I could." According to court documents, Jones later did spit on a female nurse who was trying to examine him.

Jones' attorneys released the following statement on his behalf:

"Adam Jones is deeply embarrassed and remorseful for his conduct and language after being arrested in early January. Mr. Jones has the utmost respect for law enforcement and the difficulties police encounter on a daily basis.

"Adam loves Cincinnati and considers it home. He sincerely apologizes to the officers, the Cincinnati Bengals organization and all the fans in Cincinnati."

Jones, 33, was arrested on misdemeanor charges of disorderly conduct, assault and obstructing official business and a felony charge of harassment with a bodily substance.

In the video, Jones repeatedly asks the officer what he is being charged with -- even after the officer has answered the question -- and insists that the cop did not ask Jones what happened in the incident and that he was hit first.

Jones, who has been with the Bengals since 2010 and was voted a team captain for the first time this past season, also said, "All I do for the city and this is what you're doing?"

The Bengals also released a statement on Jones' misconduct.

"We are extremely disappointed with Adam's behavior. The behavior in the video is not what we expect from our players. The Club is aware that Adam has put forth his own apology, however, we also offer an apology to the public and to our loyal fans."

Jones apologized publicly to a group of reporters when he was released from jail earlier this month, but he also said that the charges "did not make sense" and he anticipated everything would be dismissed.

Officials said Jones was arrested at a downtown Cincinnati hotel after allegedly pushing a security guard and poking him in the eye. Jones refused to enter the police car and allegedly kicked and head-butted an officer, according to court documents.

A grand jury hearing is scheduled for Feb. 10. Hamilton County Prosecutor Joe Deters has said he would like to wait until the NFL responds before proceeding with the case. 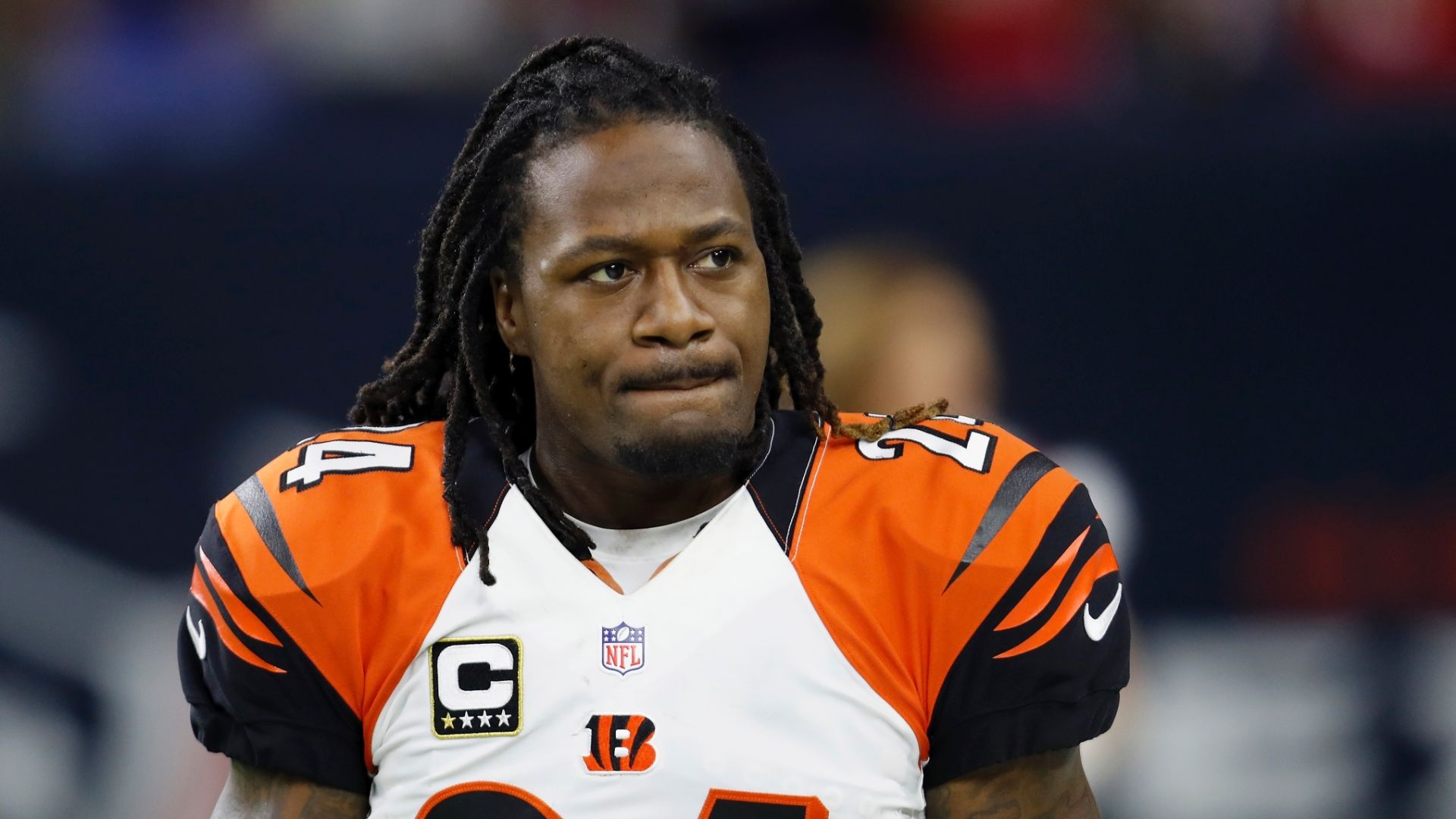