Vote: What is the Raiders' biggest draft need? 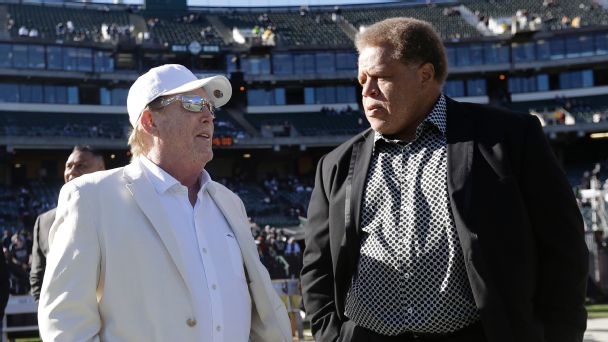 Coming off a 12-4 season, the Oakland Raiders own the No. 24 overall pick in the first round of this weekend's NFL draft. The Nos. 56 and 88 selections also belong to Oakland, which allowed an NFL-worst 6 yards after the catch per reception last season. It marked the second time in the past three years that the Raiders' defense allowed the most YAC per reception in the league.

Oakland's defense was also one of three in the NFL to rank in the bottom 10 in yards both before and after contact per rush last season.

the Raiders' top five needs heading into the draft. Which one do you think Oakland should prioritize?