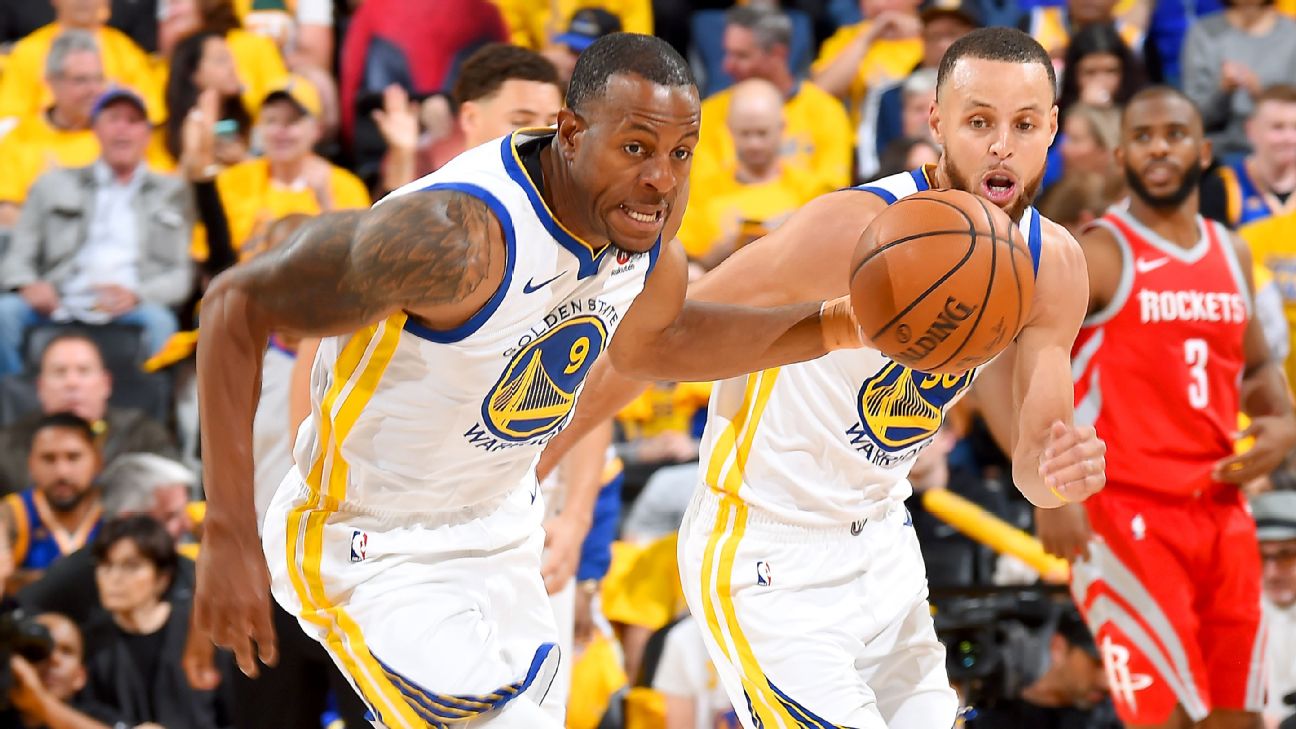 ESPN
By ESPN
Golden State Warriors forward Andre Iguodalasat out Game 6 of the Western Conference finals over the Houston Rockets on Saturday night in Oakland, California, and his ability to suit up for Game 7 on Monday is in doubt, as well.

Speaking after the Warriors' 115-86 win, coach Steve Kerr cast doubt on whether the veteran forward will play in the decisive Game 7 in Houston.

"We're operating under the assumption that he will not play, but he is literally day-to-day," Kerr said. "It's a bone bruise, there's not sort of a timetable, it's more just up to the individual and how he's feeling, and we don't really know. So we'll just keep taking it day by day and see what happens."

Iguodala now has missed three consecutive games with a left lateral leg contusion. He suffered it when he banged knees with Rockets guard James Harden in the fourth quarter of Game 3 on Sunday. Kevon Looney has started for Iguodala in all three games.

The Warriors did see the return of guard Patrick McCawon Saturday night. Hehad been sidelined for almost two months with a lumbosacral bone bruise but returned to a big ovation late in the fourth quarter, scoring two points in four minutes.

The Warriors opened as five-point favorites at the Westgate Las Vegas SuperBook for Game 7. 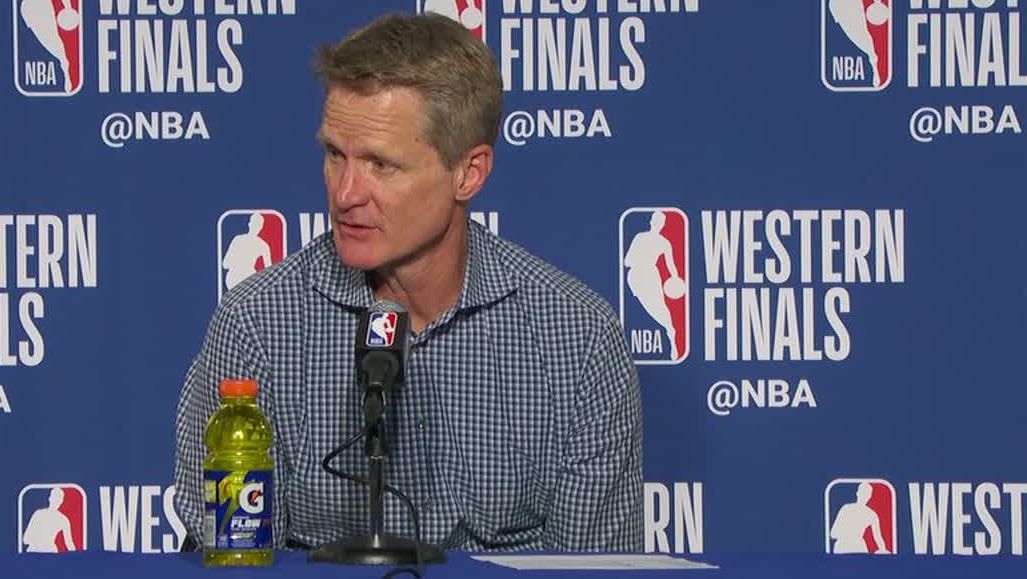