Warriors favored by at least 12.5 points in Game 1 vs. Cavaliers 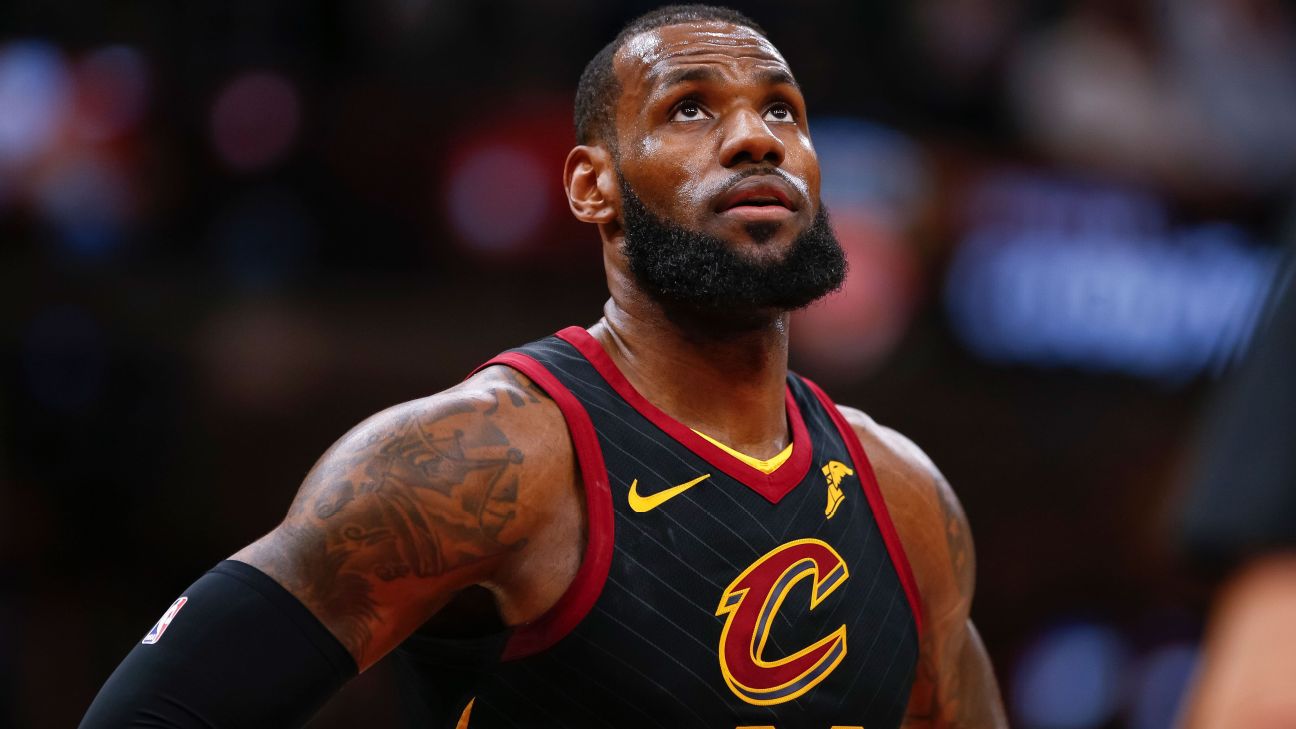 The point spread on Game 1 of the NBA Finals has reached a historic level.

The Golden State Warriors are 12.5-point favorites over the Cleveland Cavaliers, the largest point spread in an NBA Finals game since at least the 1991 playoffs. And the line was still growing in the hours leading up to Game 1.

Allen Iverson and the Philadelphia 76ers were 12-point underdogs to Kobe Bryant, Shaquille O'Neal and a juggernaut Los Angeles Lakers squad in Game 1 of the 2001 Finals. Iverson dropped 48 on the Lakers, leading the Sixers to victory in overtime.

Now it's LeBron James' turn to play the role of epic underdog. There have been only three other Finals games with double-digit point spreads; the Cavs are the biggest underdogs of them all, but Cleveland has its share of believers.

Now, a lot of that lopsidedness has more to do with the hefty price bettors have to pay to back heavily favored Golden State than it does with strong conviction about the Cavs. You'd have to bet $100 to win $10 to take the Warriors to win straight-up.

Take a stab at Cleveland with that same bet, however, and you have a chance to get $700 in return -- if James leads the Cavs to what, point-spread-wise, would be the largest NBA Finals upset in at least the past 27 years.

Cleveland is facing similar long odds to win the series. The Cavs are 7-1 at most sportsbooks. Only Iverson's 76ers in 2001 were bigger underdogs in the series. Philadelphia was 15-1 to beat the Lakers; Los Angeles won in five games.

Golden State winning in five games is the most likely outcome, according to the odds at the Westgate SuperBook. The Warriors defeated the Cavs in five games in last year's Finals.

As of Wednesday afternoon, the SuperBook had taken eight bets on Cleveland winning in a sweep at 300-1 odds.

Best of the Curry-LeBron rivalry
Steph Curry and LeBron James have traded moments as the pair of superstars have vied for NBA championships against each other.