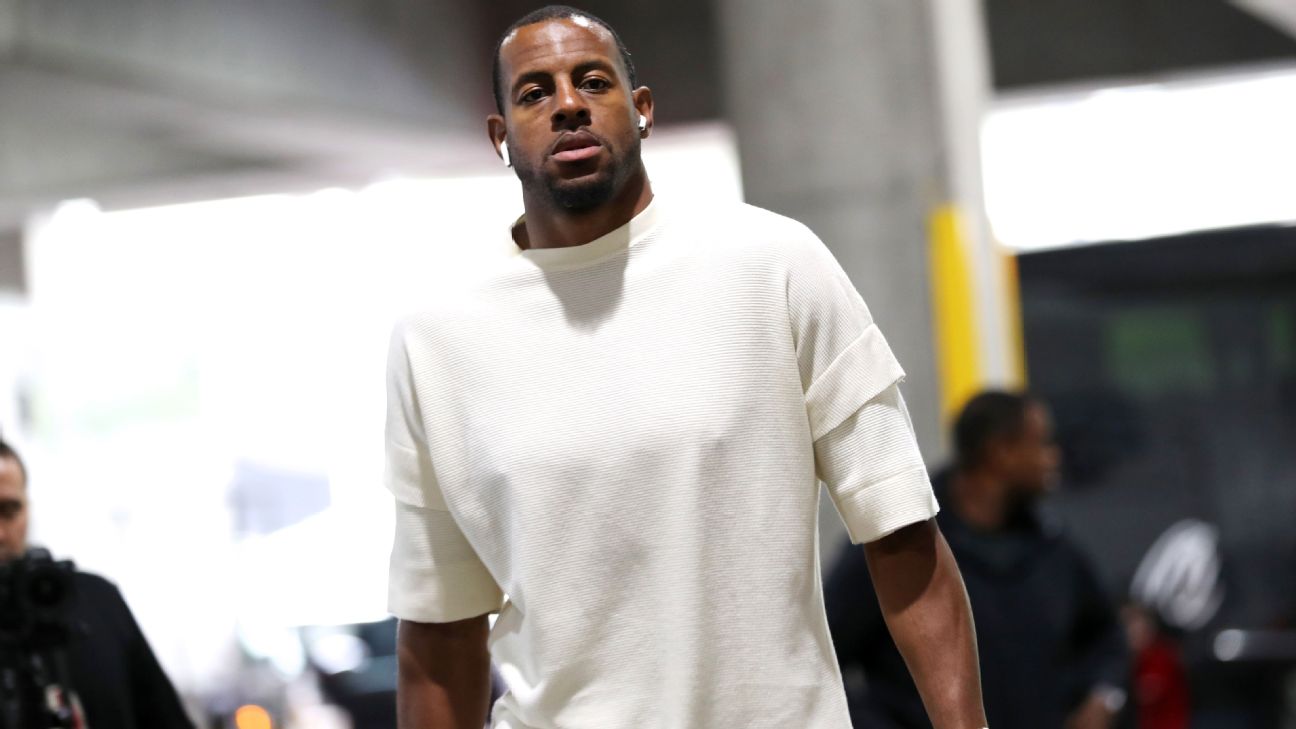 "He has a sore left calf," Warriors coach Steve Kerr said before Monday night's game. "So he's not going to play."

Alfonzo McKinniestarted in Iguodala's place, as Kerr indicated that both McKinnie and veteran Jonas Jerebko would get more minutes in Iguodala's absence.

"He has to," Kerr said of McKinnie getting more minutes. "With Andre out, 'Zo is definitely going to get more minutes. So will Jonas. PossiblyQuinn [Cook]if we decide to go small, depending on how the game [unfolds]. So everybody's got to be ready. We've got a lot of guys down. The whole team's been doing really well the last couple weeks, the whole bench. And the theme has to continue tonight, they have to be ready to get out there and contribute."

The Warriors have already been playing without Kevin Durant (calf) and DeMarcus Cousins (quad) throughout the Western Conference finals. Warriors forward Draymond Green acknowledged Sunday that the group is motivated to close out the Blazers and earn the nine consecutive days off prior to Game 1 of the NBA Finals on May 30.

"I think it's very motivating for us to try to sweep this series and have that time off," Green said. "Obviously we're a little banged up, so nine days off would be great for us. Allow Andre time to heal,Shaun [Livingston]'s old -- but also allow the possibility of Kevin and DeMarcus to get healthy and come back as well.

"So I think it's very important for us to come out tomorrow with the right mindset. We didn't do that against the Clippers. We extended the series and all of a sudden Klay [Thompson] and Steph [Curry] was going into the Houston series questionable because of some ankle injuries they suffered in series that should have been over. And so we understand that. We got a great opportunity." 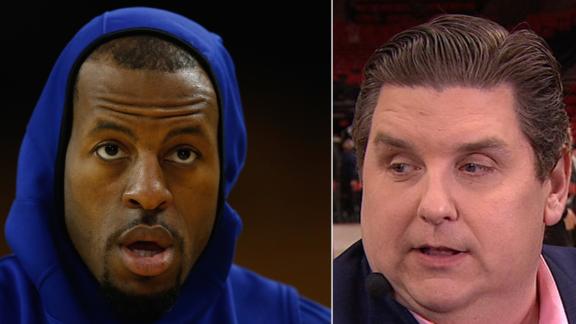