NBA Free Agency Tracker: What will the Warriors look like next season?

He announced on his business Instagram account The Boardroom that he is moving on from Golden State, and even passing on about $57 million to do so.

On July 7, he officially signed with the Nets for a max deal, despite his ruptured Achilles.

The Warriors have acquired All-Star guard D’Angelo Russell, along with guard Shabazz Napier and forward Treveon Graham, in a sign-and-trade transaction that sent free agent forward Kevin Durant and a protected first round draft pick to the Brooklyn Nets. pic.twitter.com/njqdxQvnwx

He's not the only MVP on his way out. Hours after Durant's initial announcement, news broke that Andre Iguodala would be traded to the Memphis Grizzlies.

This was also made official July 7.

The former Finals MVP and ultimate 6th man is reportedly being moved to make room on the payroll for a new addition, D'Angelo Russell.

This was a bi-product of Durant's signing with Brooklyn, all wrapped up in one big sign-and-trade deal.

With the man who powered them to back-to-back NBA Championships on the move, what will the Warriors look like in the 2019-2020 season as the team begins their new era in the Chase Center?

Here's a breakdown of the roster as it stands today:

The Retirement Variable
Shaun Livingston (The 33-year-old was openly contemplating retirement, but was released by the Warriors on July 9)

It's hard to give the Warriors an overall "grade" with so many moving pieces in place. What it looks like on paper, however, is that the team just got younger and added offensive firepower with D'Angelo Russell coming off an All-Star season in which he averaged 21 points per game. The flipside is Draymond Green seems to be the lone defensive force, with a batch of unproven, new talent, and some inconsistent play from the bench.

For now, we'll sign off giving the Warriors an 'Incomplete,' as the roster continues to develop. 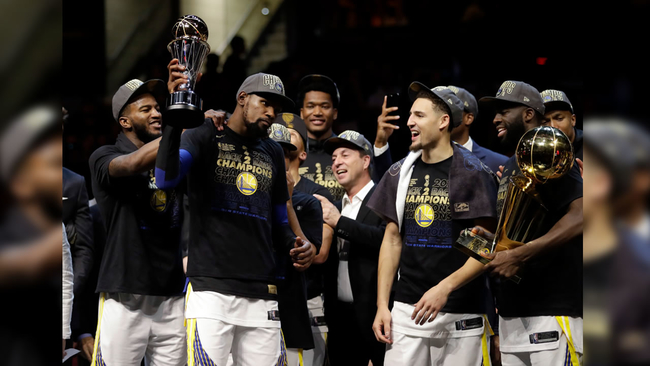 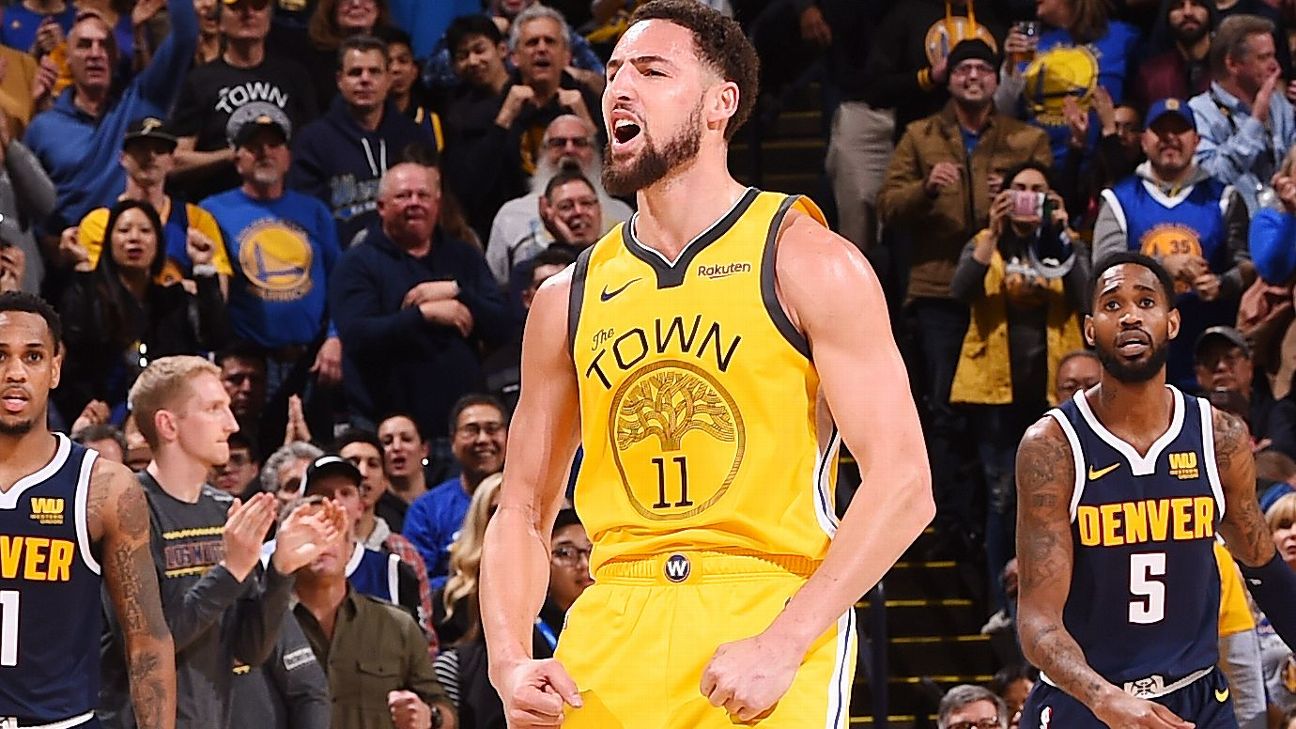 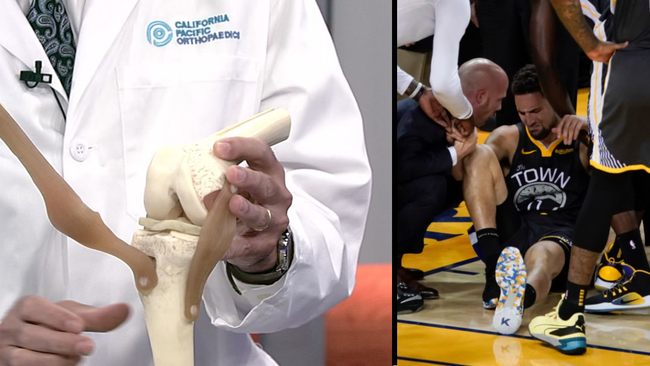 Golden Goodbye: Looking back at the home of the Warriors
GOLDEN STATE WARRIORS