'Star Wars: The Last Jedi' to hit theaters in December 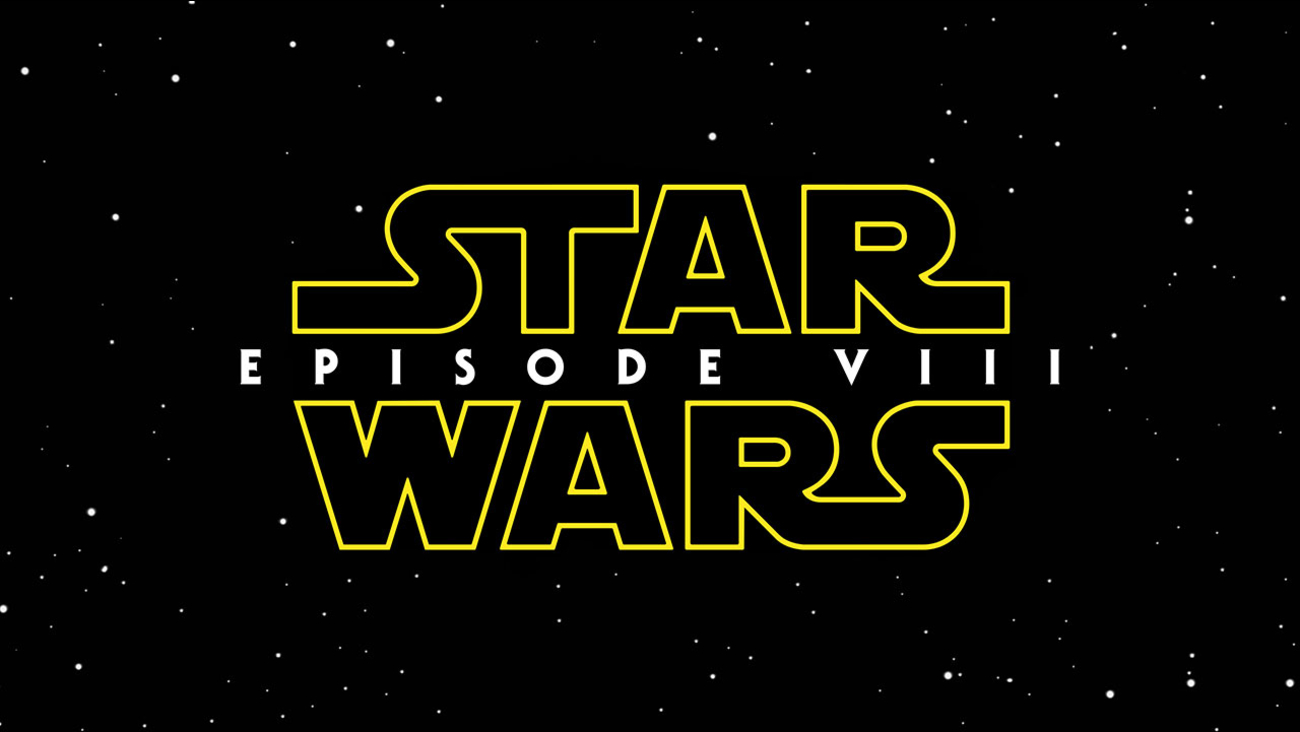 A name, the new Star Wars movie has.

The franchise announced the title of Episode VIII on Monday morning and released a teaser image.

It's official. STAR WARS: THE LAST JEDI is the next chapter of the Skywalker saga. This December. #TheLastJedi https://t.co/ySkVwQcMTP pic.twitter.com/eHrPgbsRJq

STAR WARS: THE LAST JEDI will follow the events of 2015's Star Wars: The Force Awakens with many of the same characters.

Carrie Fisher, who plays General Leia Organa, finished filming for THE LAST JEDI before she passed away in December. A rep for Lucasfilm told ABC News last month that the impact of her death on future Star Wars films remains unclear.

The film is written and directed by Rian Johnson. It's produced by Kathleen Kennedy and Ram Bergman and executive produced by J.J. Abrams, Jason McGatlin, and Tom Karnowski.

The stand-alone film Rogue One: A Star Wars Story, which takes place decades before THE LAST JEDI, was released last month.