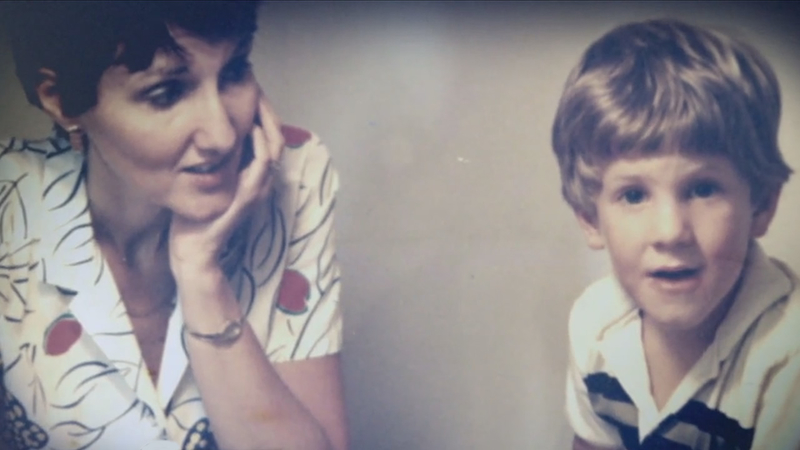 NEW YORK (KGO) -- On Friday night for the first time, Sue Klebold will speak exclusively to ABC's Diane Sawyer in a special edition of "20/20" about what it's like to be the mother of Dylan Klebold, a mass murderer.

Her son and his friend killed 13 people before taking their own lives. It's been 17 years since the Columbine High School shooting in Colorado. It's an interview that every parent should see.

She thought her love would be enough. She thought his moods were typical teenage behavior.

"I think we like to believe our love is protective," said Sue. "That if anything were wrong with my kid, I would know. But I didn't know."

RELATED: A history of mass shooting in the United States

She went on to say, "It is very hard to live with the fact that someone you loved and raised has brutally killed people in such a horrific way."

Sue has thought of the victims every day since the 1999 massacre at Columbine.

"All the kids and the teacher," she said. "And I keep thinking, constantly thought how I would feel if it were the other way around and one of their children shot mine, I would feel exactly the way they would, I know I would."

Sue Klebold: 'I had all those illusions that everything was ok.' #abc2020

Diane Sawyer says Sue chose to break her silence in the hopes that the lessons she's learned can help prevent future violence.

"If there is something we can learn to prevent, we have got to try to learn it," said Sawyer.

Why did Sue Klebold wait 17 years to speak out? "It took a long time to face the reality of it," @DianeSawyer says. pic.twitter.com/eto2CoVFh7

"She wants everyone to know about the new systems that've been put in place," @DianeSawyer says of Sue Klebold. pic.twitter.com/LXt59kqs4Z