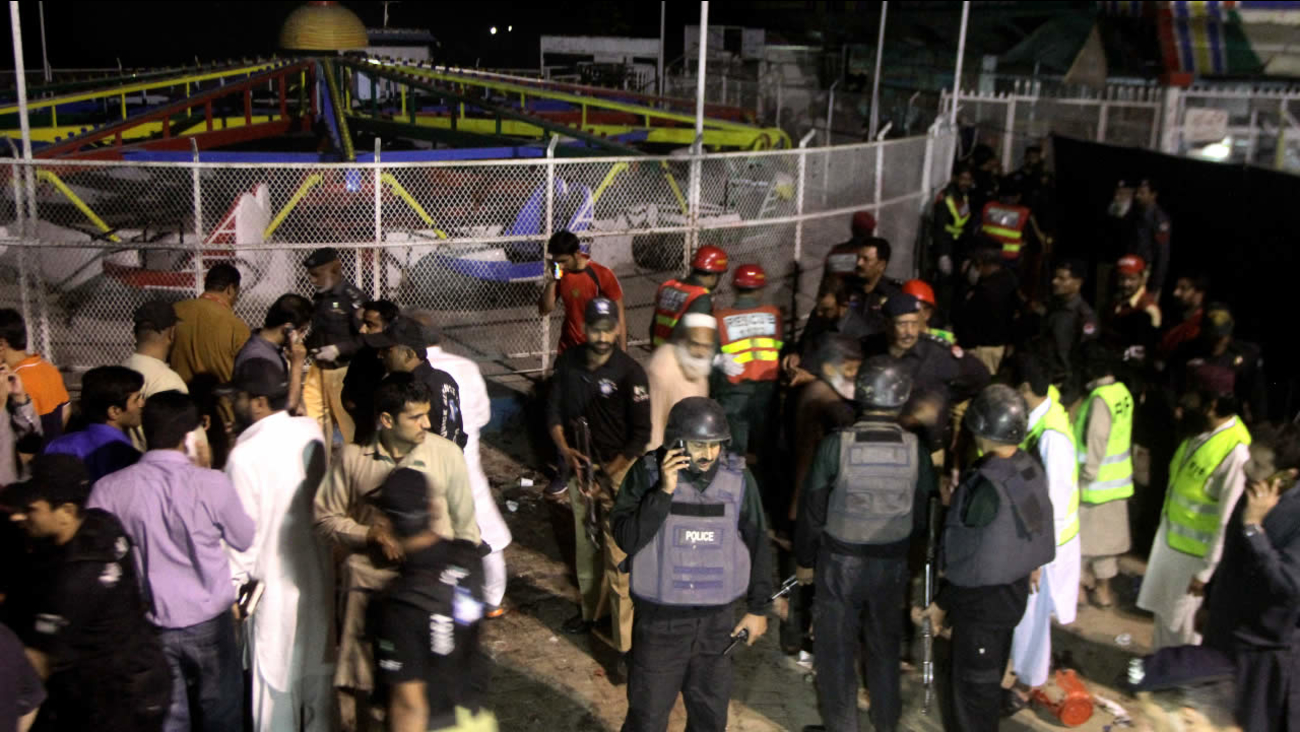 LAHORE, Pakistan -- A breakaway faction of the militant Taliban group in Pakistan has claimed responsibility for an Easter Sunday bomb attack on a park in the eastern city of Lahore that killed 60 people, and wounded 300.