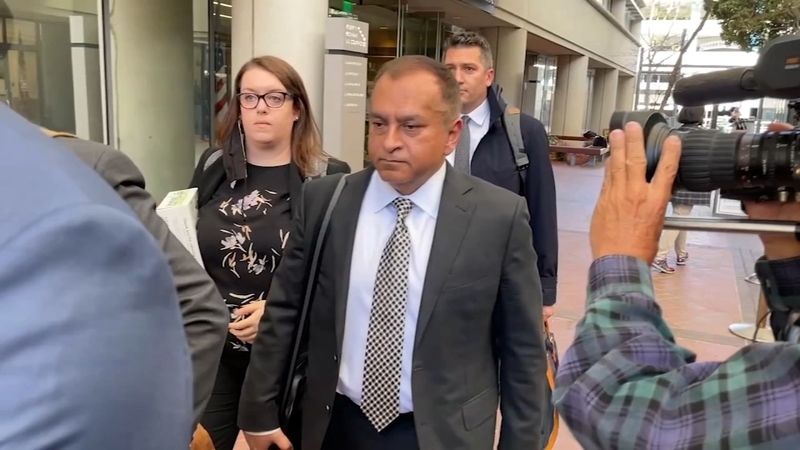 Former Lab Associate Erika Cheung, the first witness to take the stand, worked for Theranos between 2013 and 2014.

She says she quit because she was uncomfortable testing patients with technology that she felt was unreliable.

The government alleges Balwani and his partner Elizabeth Holmes defrauded investors and patients. Holmes and Balwani were romantically involved at the time.

On Tuesday, the prosecution started laying out its case against Balwani, telling jurors the evidence will show that Balwani and Elizabeth Holmes lied to investors and patients to get money from them.

Balwani faces 12 counts of wire fraud and conspiracy to commit wire fraud. He has pleaded not guilty.

Holmes was convicted in January on four counts in a separate criminal trial. She has not been sentenced yet and has not said whether she will testify against Balwani.