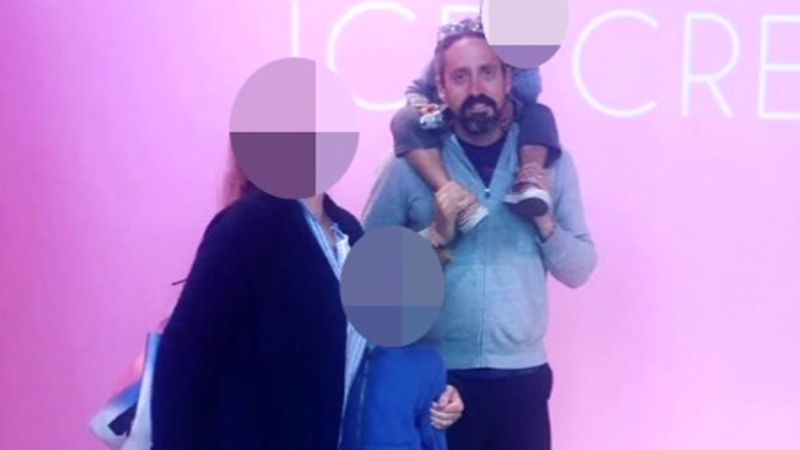 SAN FRANCISCO -- A surfer who drowned Friday at San Francisco's Ocean Beach has been identified by the city's medical examiner's office as 43-year-old Jay Seideman of Oakland.

Emergency crews pulled Seideman from the water around 12:30 p.m. and tried to resuscitate him. He was then rushed to a hospital where he died later that day, according to San Francisco Fire Department officials.

Seideman was senior vice president of advertiser demand platforms with Oath, a company owned by Verizon. His coworkers have started a GoFundMe account to help his family with any costs.

"There was nothing more important to him than family," his coworkers said on the site. "There is an immense hole left in the Verizon family and in the media industry as a whole. All those that Jay taught, collaborated with, and inspired will carry his legacy on."