Suspect from viral SF Walgreens heist video arrested, caught in the act of another attempted theft 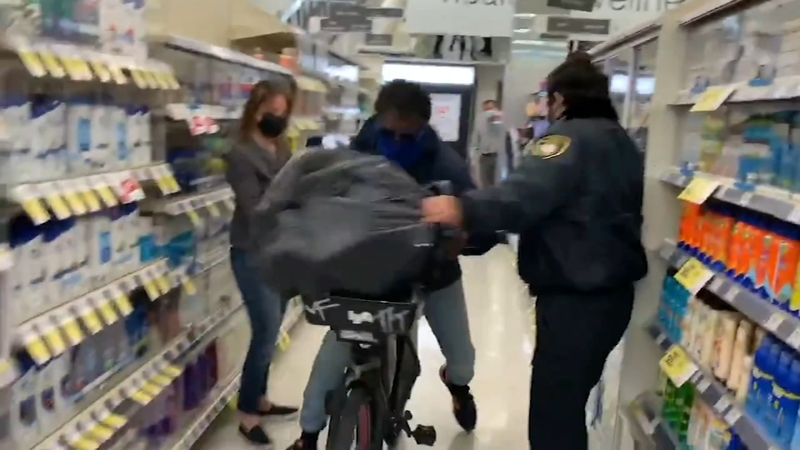 SAN FRANCISCO (KGO) -- The suspect seen in a viral San Francisco Walgreens heist video and caught in the act of another attempted theft has been arrested by San Francisco police.

He was arrested Saturday at another store on Haight.