Teens suspended from school after holding guns in homecoming photo

A school district suspended two teens after they posted a photo taken at their own home of them holding Airsoft rifles in their homecoming outfits.

TAUNTON, Mass. -- Two teens who took a picture with their Airsoft rifles while at their own home are facing expulsion from school, WHDH-TV reports.

Tito Velez and Jaime Pereira are members of an Airsoft club. The guns they use look real, but they only fire plastic projectiles.

Last week, Tito and Jaime posed with their guns at home for their homecoming picture and posted it on Facebook. A school official then saw the photo and suspended the teens for ten days claiming the photo may have scared other students.

"This isn't dangerous, you can't kill someone with it," Velez said. "We didn't shoot anyone, we were pointing them at the floor. Everything was on safe, no batteries, they never left house. Never, we never took them to school. That'd be stupid."

"I understand but I think they took this way too far," said Pereira. "Suspending us for 10 days and possible expulsion is way too much."

School officials say the caption for the photo read "Homecoming 2014." The school's superintendent said that caption then connected the students' photo to a school event giving the school jurisdiction to punish the teens.

"What it's about is a couple students engaging in an activity that created a total destruction of the school day," the superintendent said.

The teens say they never meant any harm. They just wanted to take a picture of their hobby.

Other school districts nationwide have more lenient policies on students who take photos with guns, including one district in Nebraska which allows students to pose with real guns in their senior yearbook photos (read more about that policy here). 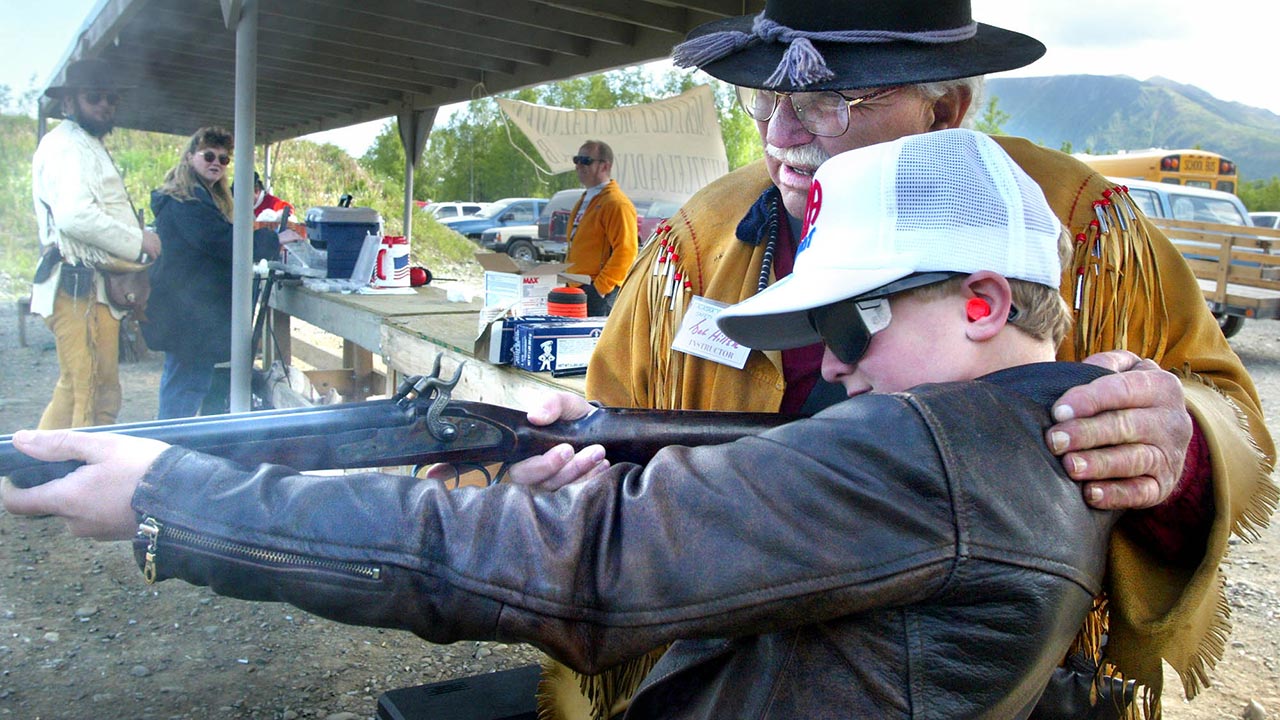