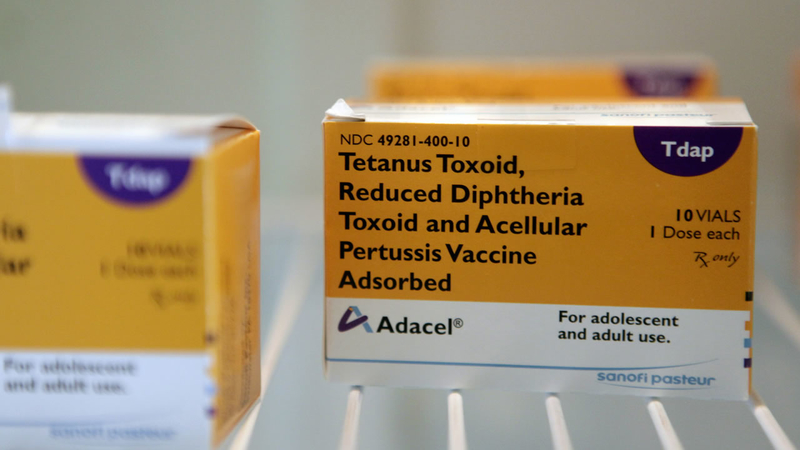 LOS GATOS, Calif. (KGO) -- Thousands of Bay Area families are receiving letters from the Palo Alto Medical Foundation after it was determined some vaccines were over chilled, which could make the vaccines less effective.

"There are absolutely no safety concerns here," Quincy said.

Between February 2014 and March of 2015, a refrigerator at a Los Gatos pediatric office failed to hold optimal temperature for vaccines.

"The impact of lower temperatures is not well-researched," Quincy said. "We actually did check back with national organizations. We checked back with vaccine manufacturers and the CDC."

The foundation mailed letters to some 4,300 families.

"Every single case has been reviewed and we actually have an action plan or set of action options for every single family," Quincy said.

For example, Quincy says a flu vaccine would likely not need to be repeated because flu season is over.

"Other actions might include repeating some or all of a vaccine series," he added.

Meggen Gregory's children are treated in Los Gatos, but she did not receive a letter.

"I'm glad they don't have to be revaccinated, but I would if I had to because I do believe in vaccinations," she said.

Repeat treatments will come at no cost to families.