An incredible effort by dedicated volunteers at a Lake Tahoe wildlife center to save an injured bear cub is paying off.

SOUTH LAKE TAHOE, Calif. (KGO) -- An incredible effort by dedicated volunteers to save an injured bear cub is paying off. The 1-old-cub, nicknamed Cinder, was a victim of the largest wildfire in Washington state history. Cinder was found in early August with her paws so badly burned that she was dragging herself around on her elbows.

According to Washington Wildlife specialist Rich Beausoleil, all four of her paws had third degree burns and she had burns on her face, arms, and chest.

A pilot volunteered to fly Cinder from Seattle to Lake Tahoe, to a rescue center that knew how to help her.

In 2008, Lake Tahoe Wildlife Care took in a cub named Lil Smokey whose paws had also been burned in a forest fire. The rehab process was long and slow, but it was successful and the cub was released back into the wild in 2009. Volunteer Tom Millham says the team was ready and eager to accept Cinder for the same type of care.

Cinder arrived underweight and barely able to walk. Now two months later, she is running around her cage. She has made great progress. But she still needs more treatment, and she doesn't like it.

Every two or three days, veterinarian Kevin Willitts comes by to change her bandages, but first he has to give her an immobilization drug with a long jab stick. Dr. Willitts says he feels like a ringmaster as he tries to move Cinder around her cage to get a clear shot at her backside.

Once Cinder is knocked out, center director Cheryl Millham helps the doctor tend to the burned paws. Each one is carefully examined, then wrapped with bandages.

The burns on Cinders faced are completely healed. She has also put on a lot of weight. She came in weighing just 39 pounds, now she's almost double that.

All this is going on at the same time Lake Tahoe Wildlife Care is also raising 10 other orphaned or injured cubs, the most they have ever had at once. The bears are all about 7 or 8 months old and doing well. Human contact is kept to a minimum so the cubs are scared of people and will stay away from them after they are released. The California Department of Fish and Wildlife will decide when and where to let them go, most likely in winter or early spring.

When Cinder is fully recovered she will go back to Washington State for release. The Millhams are confident Cinder will make it. Her feisty temperament is a great indicator of success.

Lake Tahoe Wildlife Care is a non-profit. All the money to feed the bears comes from donations and they could use your help. Right now, the bears are eating $1,200 worth of food every week. 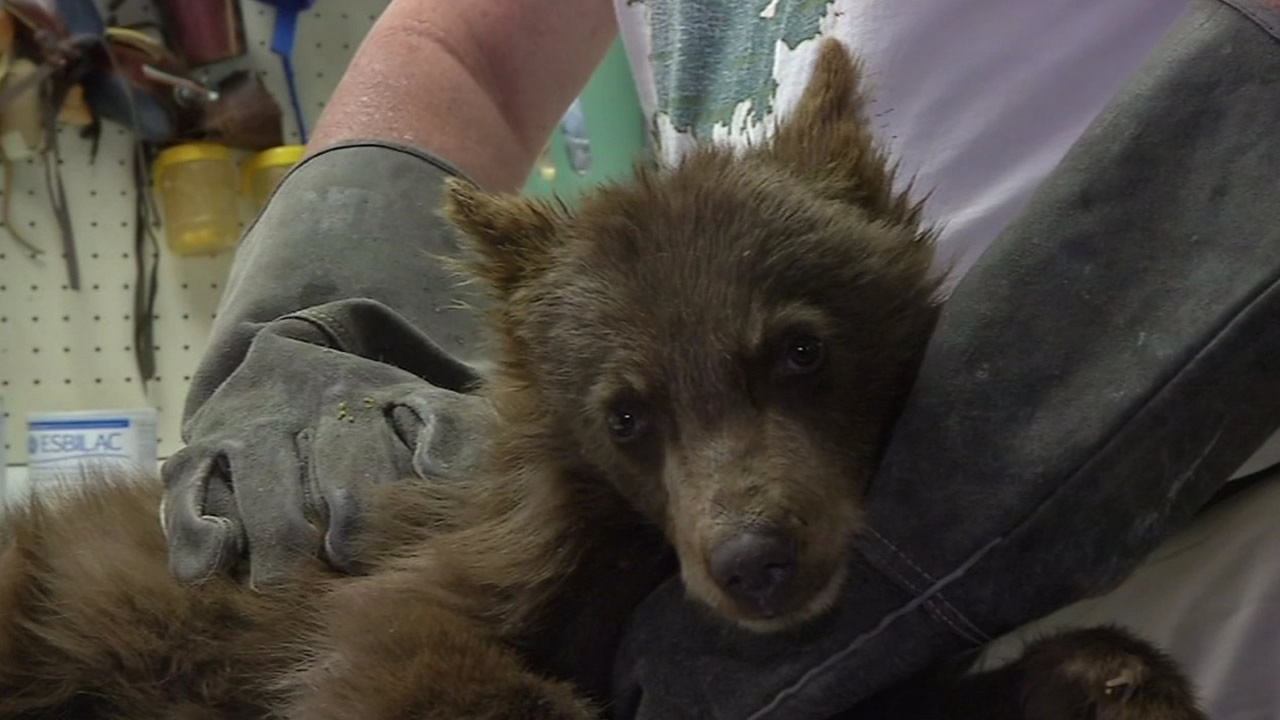 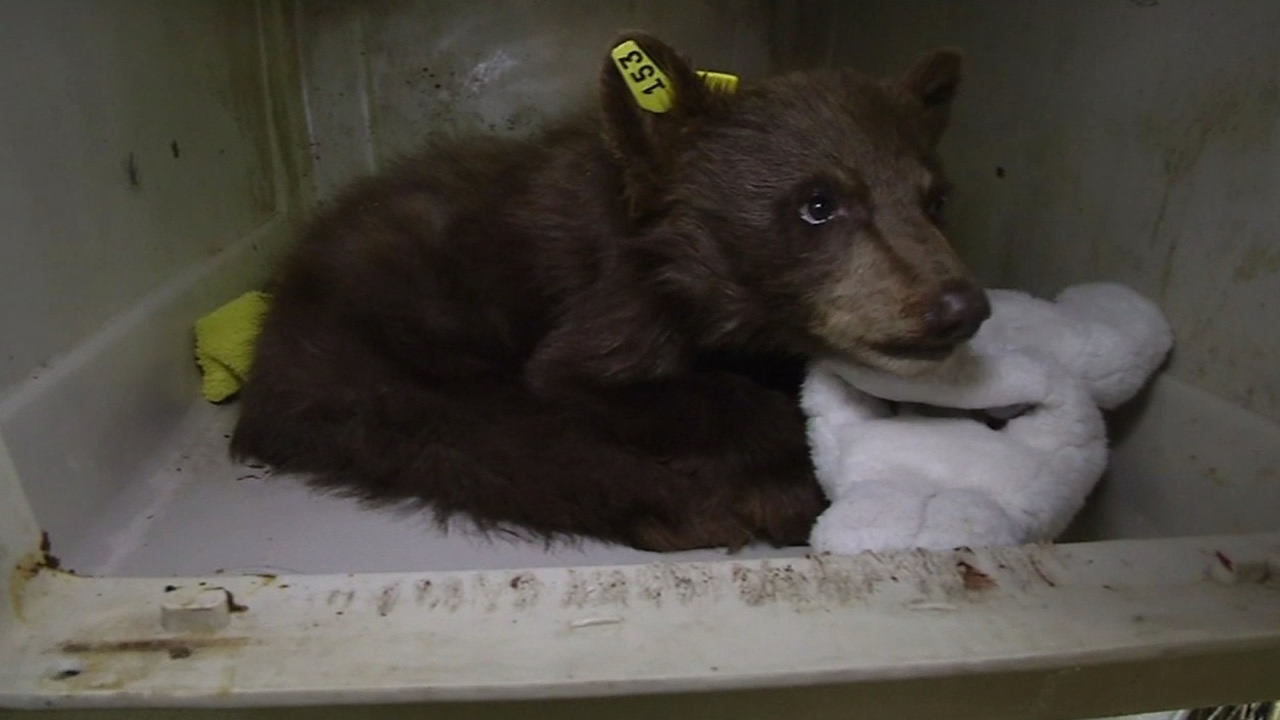 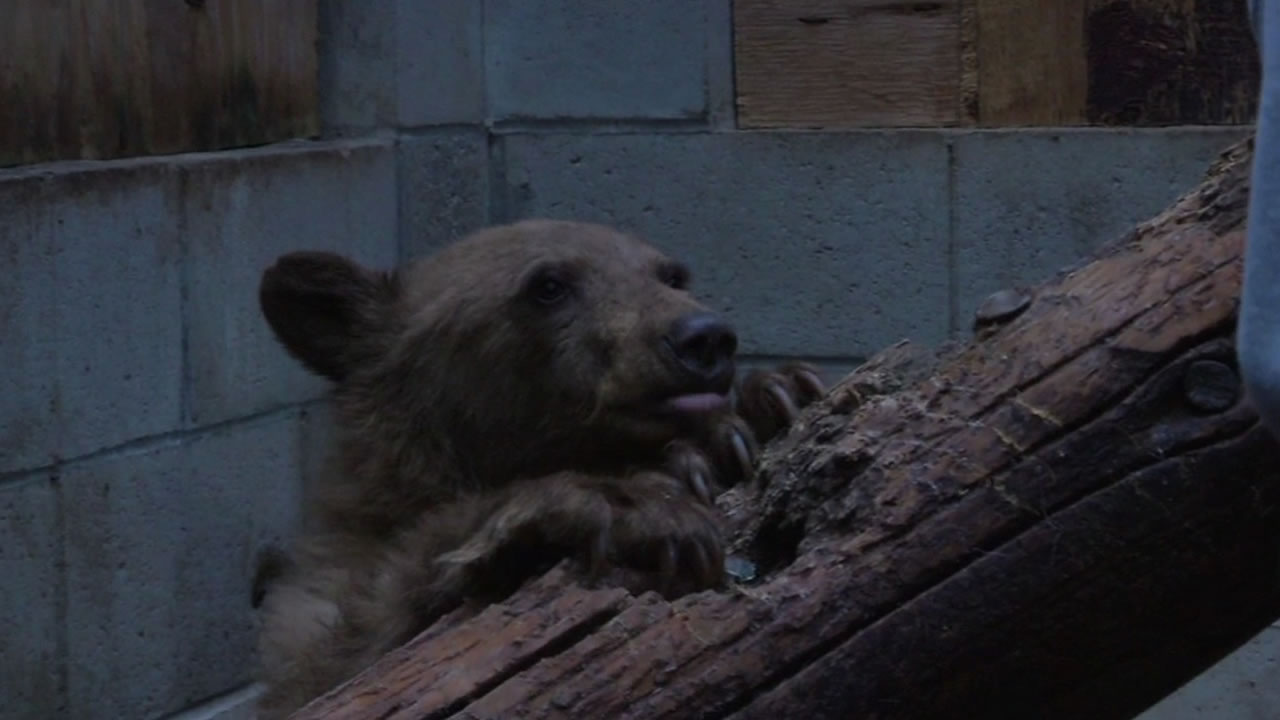 'Heavenly' bear back at rehab center after returning to resort