Fiat Chrysler said it's not aware of any crashes or injuries involving its vehicles that are part of the recall. 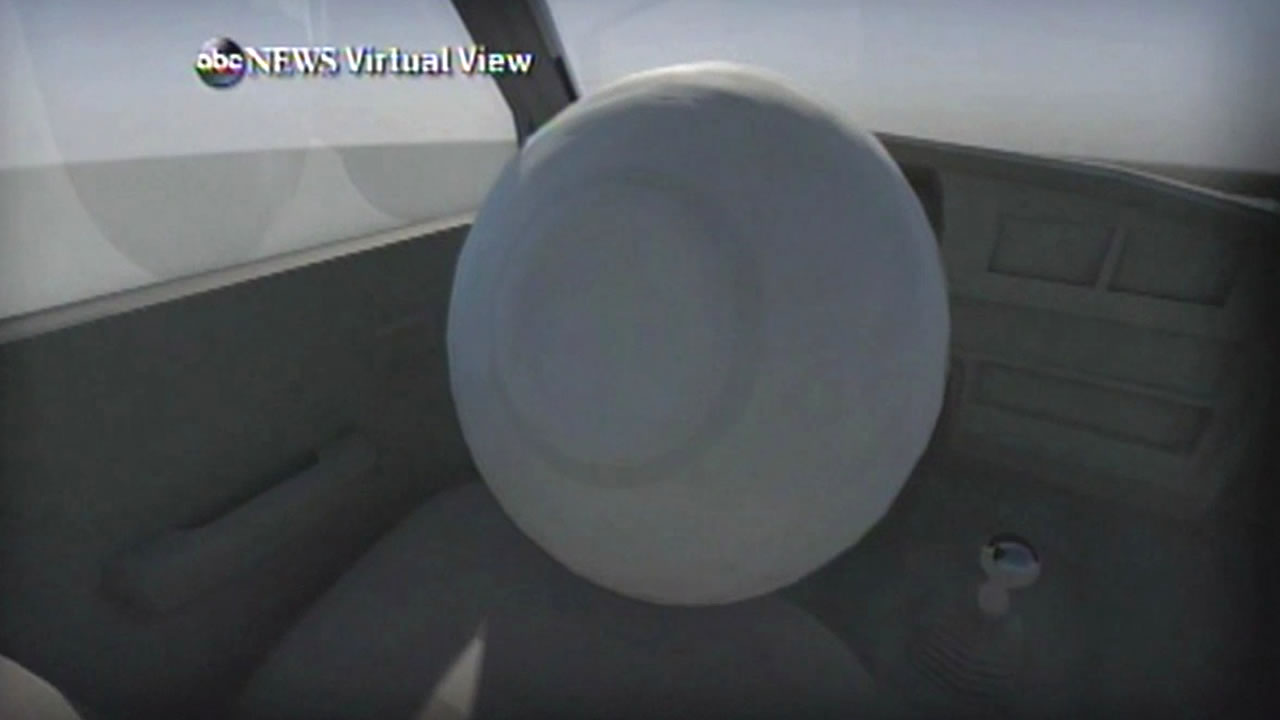 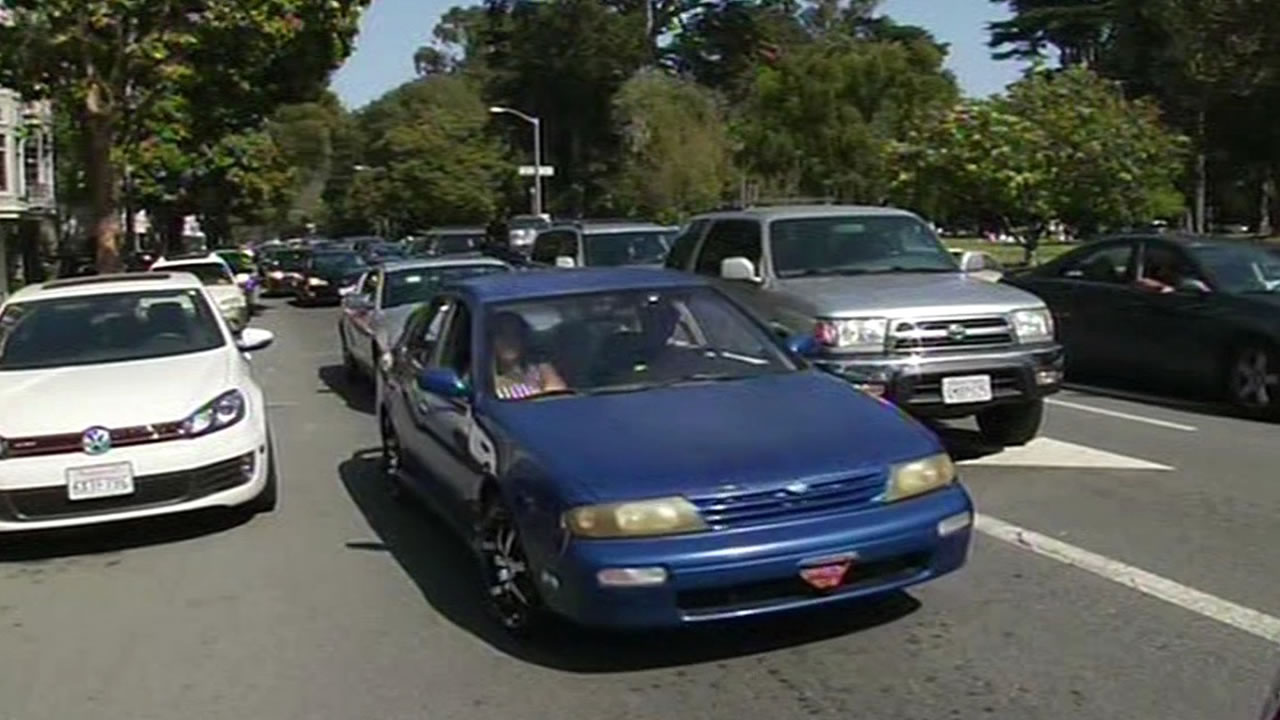 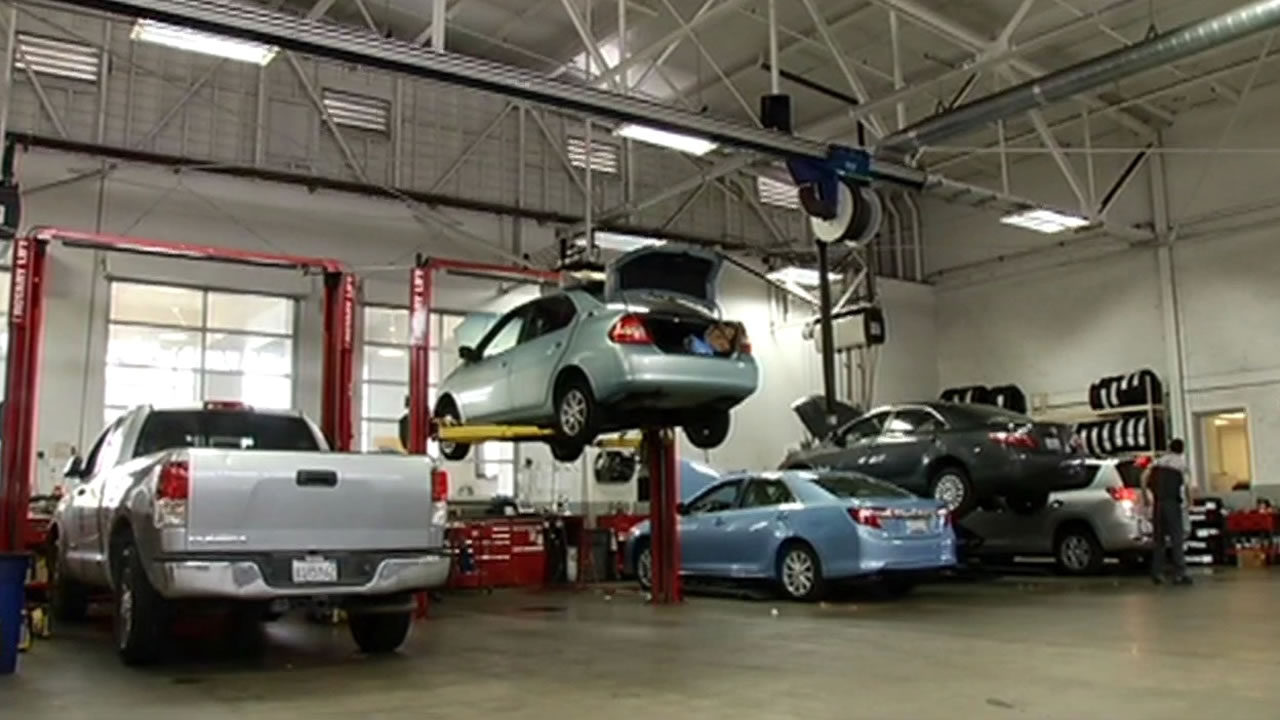 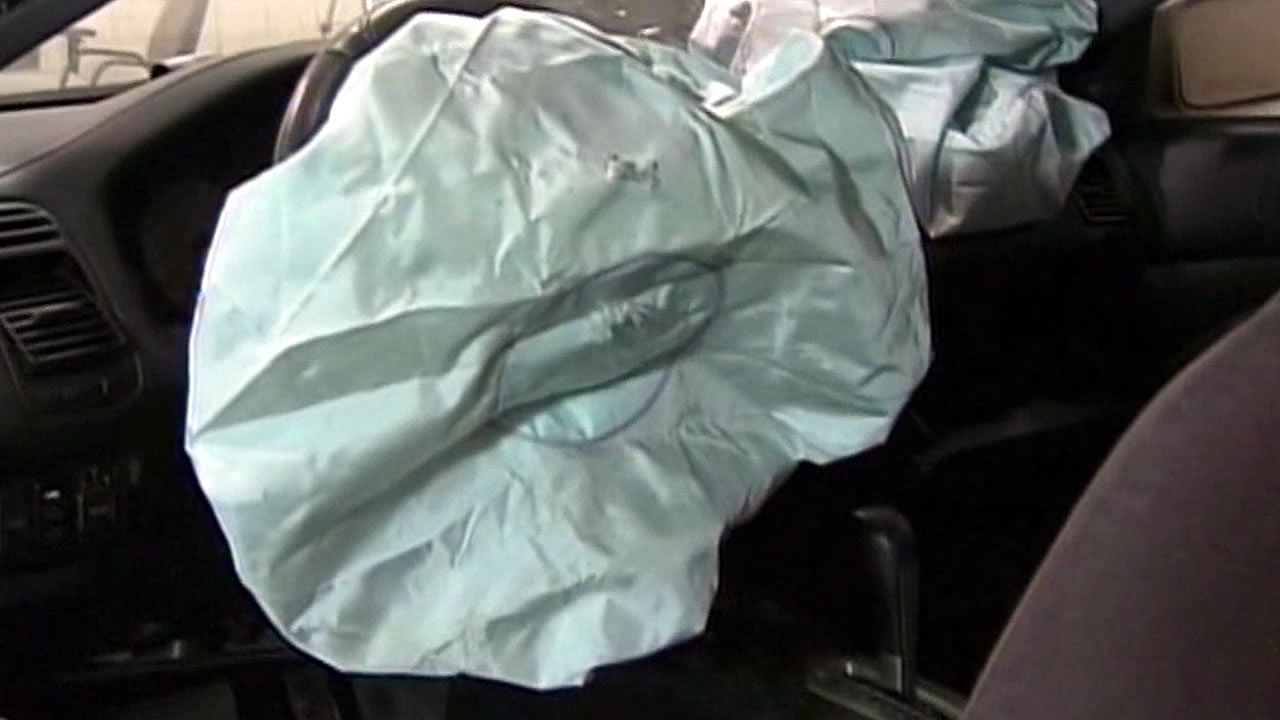