Talia Sisco, 24, and Tina Pourani, 23, were both arrested Thursday on having unlawful sex with a minor.

"They were boasting and bragging about these sex acts with minors, using words such as 'sexual deviants,' such as 'going to hell' because of their actions," said Vicente Mitre, a detective with the Santa Clara County Sheriff's office.

The Santa Clara County Sheriff's office began investigating in April after getting tipped off about alleged inappropriate behavior.

Detectives say the women used social media to initiate contact with three boys - between the ages of 15 and 16.

During the investigation, suspect Talia Sisco was a student-teacher at Bernal Intermediate School

"None of the victims at this point appear to have come from the middle school," said Sheriff Laurie Smith. "They were high school boys that were the victims that we identified."

Once the school was notified, Sisco was removed as a student teacher.

Investigators fear there could be more victims.

"We believe there's a fourth victim that we have evidence of but we haven't identified," Smith said. "We're still looking for additional people that may have been affiliated with these women."

The women could face additional charges if more victims come forward. Anyone with information on this case is encouraged to contact the Santa Clara County Sheriff's office.

The sheriff's office is asking anyone with information regarding the suspects to contact the Santa Clara County Sheriff's Office Detective Unit at 408-808-4500 or the Sheriff's Office Investigative Services anonymous tip line at (408) 808-4431.

For more information on crime in the Bay Area and around the country, visit this page. 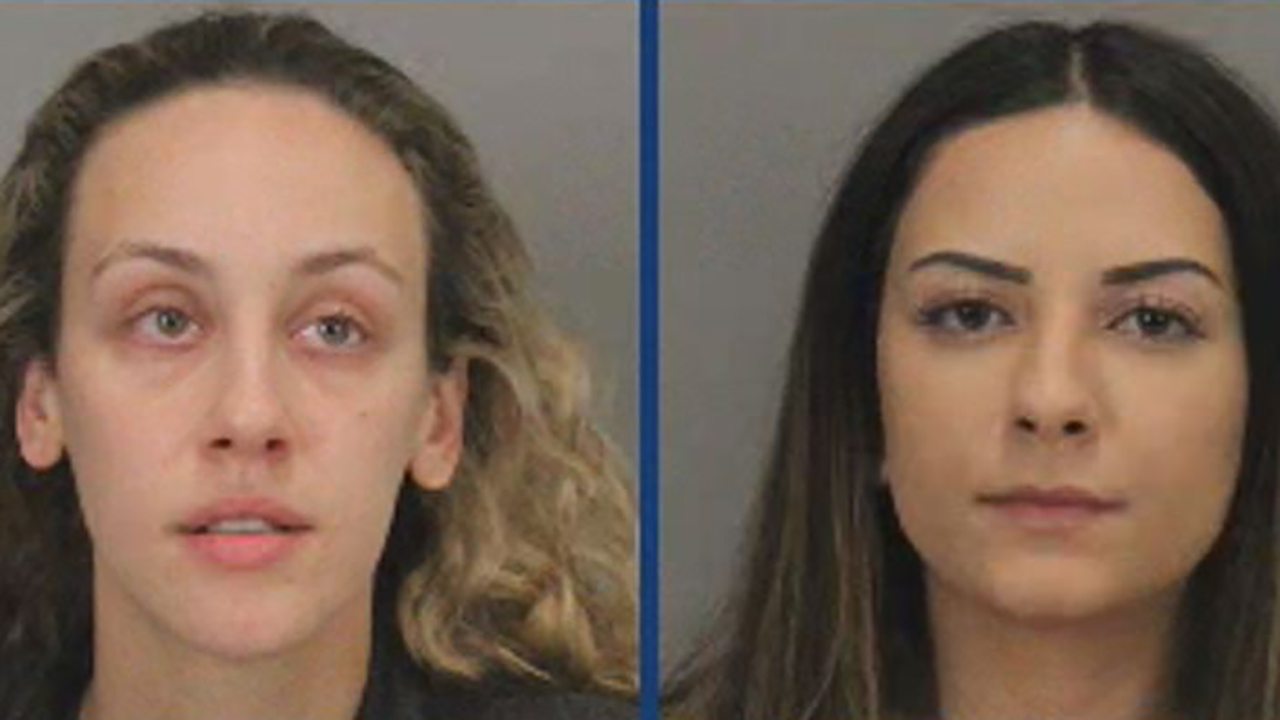