ByYi-Jin Yu via GMA via

A former teacher in northeast Ohio is opening up about why he walked away from years of teaching to go work at Walmart.

MASSILLON, Ohio -- A former teacher in northeast Ohio is opening up about why he walked away from years of teaching to go work at Walmart.

Seth Goshorn decided to share his personal story through TikTok, posting a short clip of him holding up and displaying Walmart's signature blue uniform in the same way athletes hold up their team jersey on draft day.

The 28-year-old's post, just 6 seconds long with a caption that read "Leaving teaching after 6 years to go be a manager at Walmart and make more not using my degree," quickly went viral. It has now been viewed more than 810,000 times in the last week.

Seth Goshorn followed his younger brother, Heath, to Walmart. The two siblings are now both coaches for the retailer, with Seth as a stocking coach and Heath as an academy coach who trains managers. (Courtesy Seth Goshorn)

Goshorn told "Good Morning America" that even though he "absolutely" loved teaching, he switched careers for a higher salary, especially since he hopes to start a family with his fiancée in the near future.

"The compensation," he added. "It was a lot better than I think people are used to and what people would expect."

Goshorn also said he saw more opportunity for growth at Walmart, saying, "You don't have to go and get another degree or more initials or letters in front of your name to move up."

As a stocking 2 coach at a Walmart store in Massillon, Ohio, Goshorn said he makes about $55,000 a year before bonuses, a figure Walmart corroborated to "GMA."

It was an upward move for him after working for five-and-a-half years in education, first as a reading tutor in a lower-paying school district and then as a second-grade teacher in a district he described as a "middle [to] upper" paying district.

He said when he was teaching with Plain Local Schools in Ohio's Stark County last year, he was earning $43,000 a year. The district confirmed to "GMA" that their elementary teacher salaries range from $43,896 to $83,766.

Goshorn said he hoped to shine a light on how he felt hard-working teachers and his former colleagues are underappreciated, in the wake of a national teacher shortage and amid high burnout among educators since the COVID pandemic.

"There's a misconception that we only work six or nine months out [of] a year," he said, explaining that often, teachers spend many extra hours outside the classroom to draw up lesson plans, grade assignments and so forth.

Seth Goshorn poses with his "Most Valuable Teacher" banner in his classroom in Ohio in an undated photo. Goshorn said he absolutely loved teaching but decided to step away to pursue more opportunities at Walmart and earn a higher salary. (Courtesy Seth Goshorn)

"Think about how good our teachers can be if they could focus on just teaching and not have to work a second job on the weekends," he said, adding that he also coached two sports and worked summer school sessions while holding down his teaching position. "They chose to be a teacher because they're passionate about it. They didn't choose to have to work a second job that comes along with it, and that's the thing that I would have loved to see go away."

Although he's giving up full-time teaching, for now, he said he plans on keeping and renewing his teaching license and doesn't discourage others to pursue the same path he was once on.

"I absolutely don't want this to be that I'm just trying to discourage anybody from becoming a teacher," he said. "That's not the case. I just want my teacher friends to be paid as they should be." 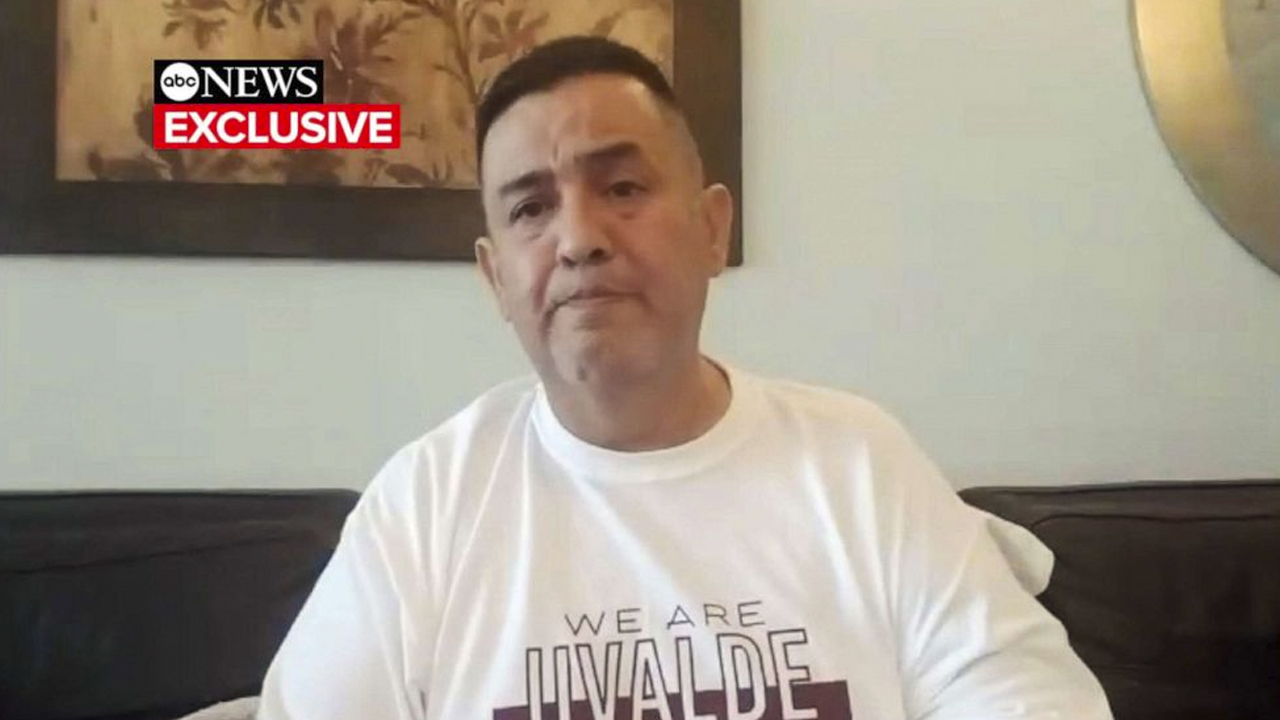 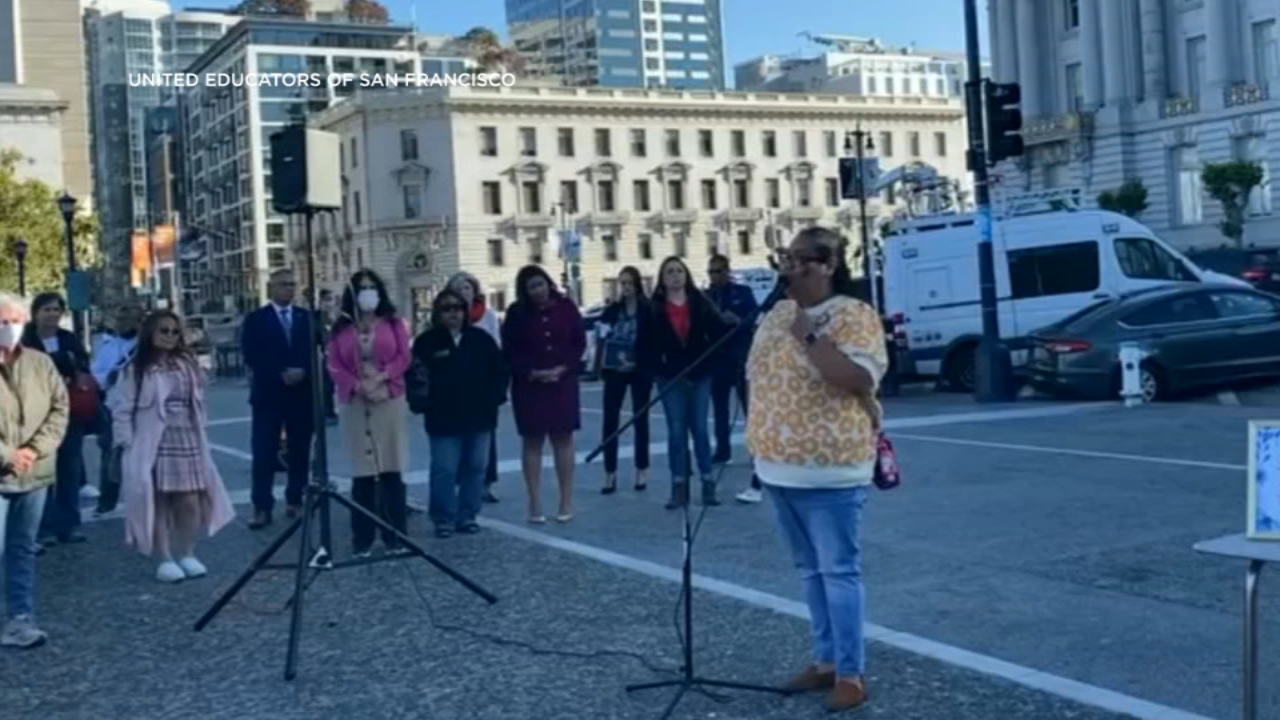