AP
By TALI ARBEL
California's attorney general says he has been investigating Facebook's privacy practices since 2018.

Attorney General Xavier Becerra offered few details about the probe and said he was disclosing it only because his office was making a public court filing to force Facebook to answer subpoenas.

According to the filing, Facebook took a year to fully respond to an initial subpoena in June 2018 related to the Cambridge Analytica scandal. The attorney general then asked for more information, including communications among executives related to developers' access to user data and privacy-related news stories.

Facebook broadly refuses to answer the interrogatories or comply with the subpoena,'' the filing said, adding that the company has refused to search the emails of top executives Mark Zuckerberg and Sheryl Sandberg in response to the second subpoena.

The investigation is into Facebook's practices related to privacy, disclosures and third-party access to user data. The state is looking into whether Facebook violated California law by deceiving users and misrepresenting privacy practices. Officials say the probe began in early 2018 as a response to the Cambridge Analytica scandal but has expanded.

California hadn't joined a separate probe involving attorneys general from New York and other states. The New York probe is looking into Facebook's dominance and any resulting anticompetitive conduct.

California is also a holdout in a separate probe into Google's market dominance.

The Federal Trade Commission recently fined Facebook $5 billion over privacy violations, though the penalty was criticized by consumer advocates and a number of public officials as being too lenient. 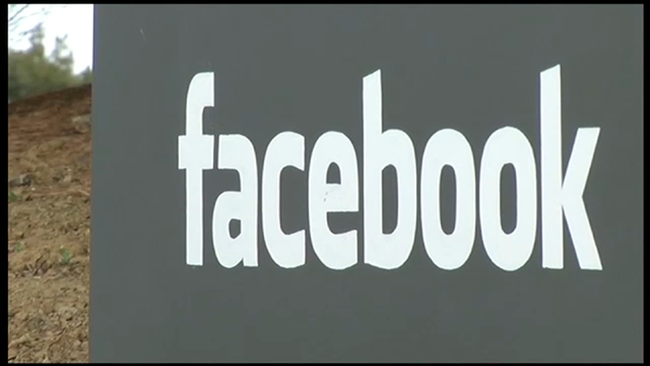 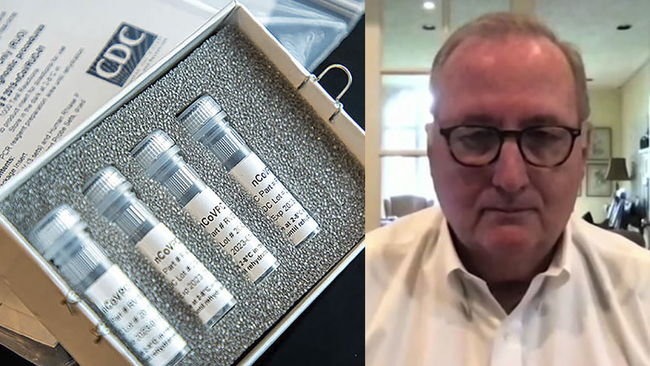