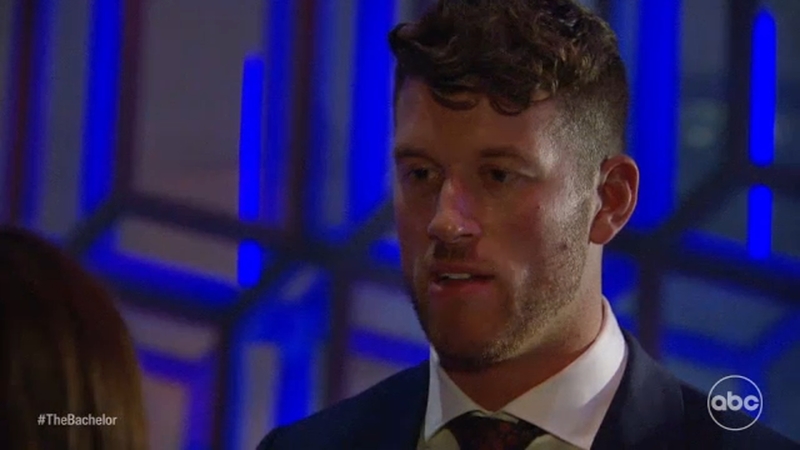 NEW YORK -- This is it! "The Bachelor" finale is tonight. It's a two-night event that promises to be packed with drama.

We left off with the explosive Fantasy Date dinner between Susie and Clayton. They never made it to the Fantasy Suite portion of the date.

Clayton professed his love for Susie, but she wasn't ready to return the sentiment. She asked him if he had said those same words to any of the other women.

Clayton revealed truthfully, that yes, he had told Rachel and Gabby that he loves them as well.

Susie pressed on, inquiring if "The Bachelor" had slept with either of the remaining women and he again, answered that yes, he had slept with both of them.

"You did say to explore the relationships..." Clayton said. "To answer your question, yes, I did sleep with someone else here."

Susie told Clayton that she couldn't see herself getting past that situation because she envisioned her future fiancé not sleeping with another woman right before proposing to her.

He tried to salvage the situation by initially saying, "I am the most in love with you."

But as the disagreement wore on, Clayton told Susie that she "ruined everything." Susie apologized and seemed as if she might want to talk things out a bit more, but Clayton called the situation "BS" and said, "I'm done, we're done."

With that, Susie was whisked away in a limo.

Tonight, you will see the preview that has aired all season long: Clayton will reveal to Susie and Gabby that he has told all three women that he loved them, and that he slept with the two of them.

Devastation is sure to follow as the preview shows both women crying and trying to understand where their relationship stands.

Clayton Echard has been named the season 26 "Bachelor" on ABC.