Elle Fanning, Nicholas Hoult on the raunch and heart of 'The Great'

Elle Fanning and Nicholas Hoult join On The Red Carpet to talk their satirical drama "The Great," now streaming on Hulu.

Hulu's comedy-drama series "The Great" takes a different approach to historic storytelling, adding bounds of wit to depict the rise of Catherine the Great, Empress of Russia. The show, which premiered mid-May, is another Emmy-hopeful for the streamer.

Dubbed as an "occasionally true story," the series takes many liberties with the lives of Catherine the Great and Emperor Peter III, often favoring dark humor over historically accurate portrayals. Lead actress and executive producer of the series Elle Fanning describes the show as "wild" and "hilarious," but with "a true emotional core."

While the series takes place in the 18th century, the characters often find themselves struggling with issues audience members can relate to.

"With Catherine, she's finding her power and she makes mistakes," Fanning said of her character, who throughout the series launches a coup d'état against her husband.

Nicholas Hoult stars alongside Fanning as the obnoxious Peter. While the supporting characters are fearful of Peter's whims, Hoult describes his character as a "broken child" who lacked love from his parents growing up.

"He's someone that, because of that, is quite scared and wants to be loved and for people to care for him," Hoult said.

In real life, Catherine the Great was known for having a notorious sexual appetite, so the writers brought the raunch to the small screen with quite a bit of humor.

"The tone of these [sex scenes] is very different to anything I've ever read before," Hoult said. "There's always some bizarre element to the scenes."

Such bizarre elements include external conversations about duck hunting, a pesky bee flying about the room or a group of people cheering on the characters in hopes they will create an heir. From start to finish, creator and writer Tony McNamara infused the series with witty humor, giving it a modern-day edge.

"[He] has such a brilliant voice. It's so irreverent, witty and sharp," Fanning said.

Fans of period pieces such as "The Great" are no stranger to McNamara's work, as he was a co-writer on Oscar-winning film "The Favourite." However, it's the actors who truly defined the idiosyncrasies of each character and brought them to life on screen. Even Hoult was surprised by the final product of the performances.

"You just fall in love with each one of them," Hoult said. "You get really attached to them."

Season 1 of "The Great" is now streaming on Hulu.

Join On The Red Carpet as nominees are announced Jul. 28 and find out who wins the 2020 Primetime Emmy Awards, Sept. 20 on ABC. 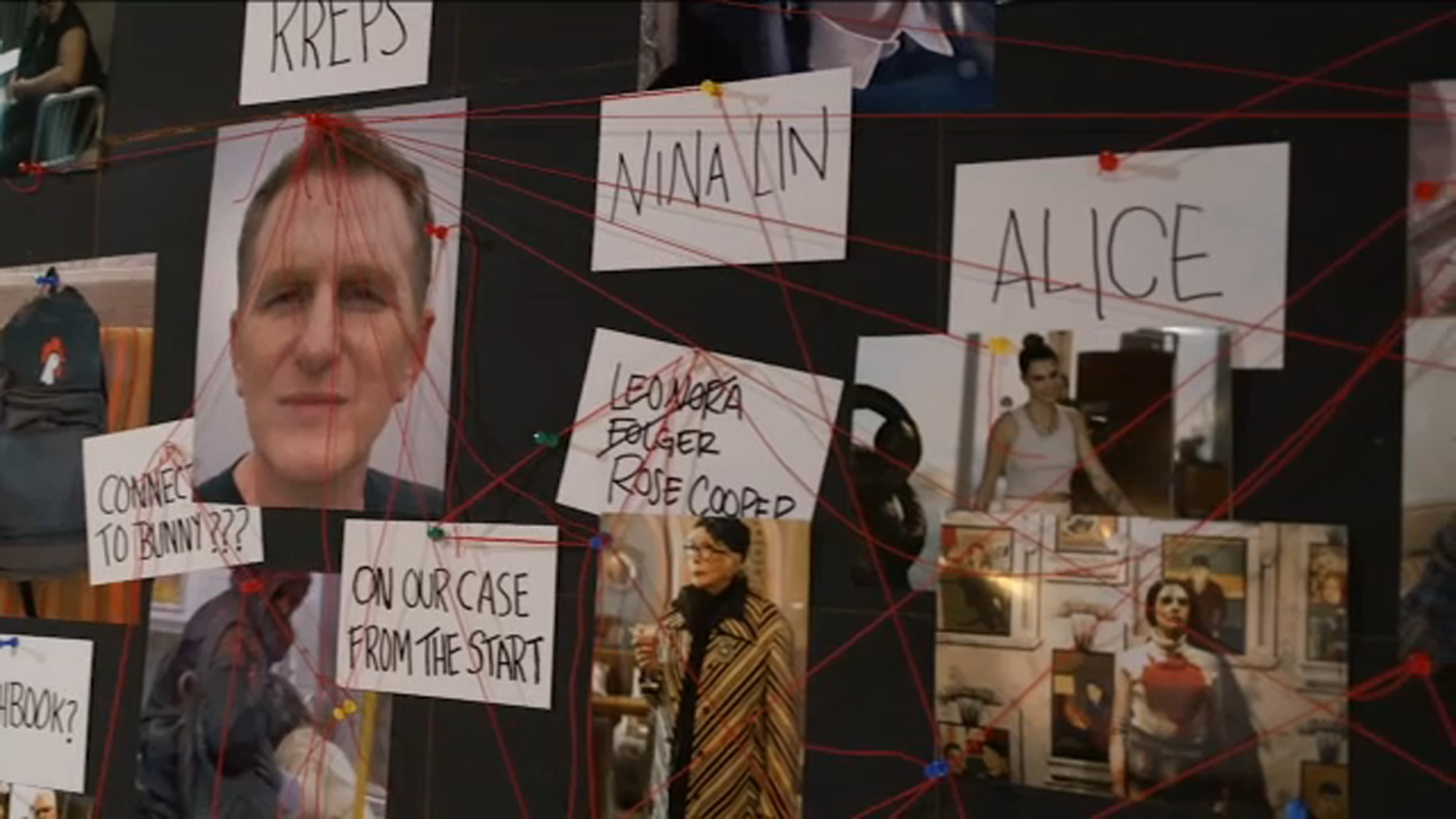 Hulu hosting 'Only Murders' pop-up ahead of season 2 finale

Hulu docuseries tells inside story of the Lakers