Oscar-nominated documentary 'The Queen of Basketball' coming to Bay Area 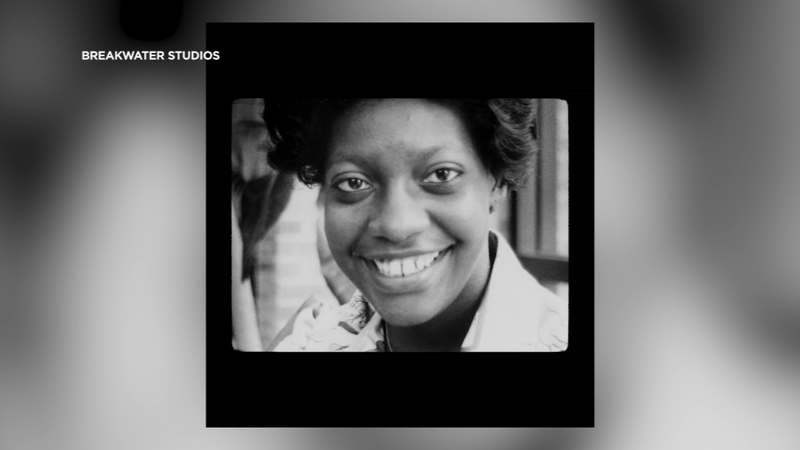 'The Queen of Basketball' documentary coming to Bay Area

An Oscar-nominated documentary executive produced by Shaquille O'Neal is screening in the Bay Area this weekend and you can hear directly from the director.

The documentary short "The Queen of Basketball" highlights the life of basketball player Lusia "Lucy" Harris.

She scored the first basket in women's Olympic history, won three national championships in the mid-70's and was the only woman officially drafted by the NBA.

But her story has been largely unknown, until now.

"I think it's pretty clear that her story was overlooked, because she was a woman and the inequity and lack of parity between genders and basketball are stark," said Director/Producer Ben Proudfoot. "The highest paid WNBA player makes less than the lowest paid NBA player. It's outrageous is what it is."

MORE: The 2022 Oscars will have a host
EMBED More News Videos

"Good Morning America" revealed Tuesday that the 2022 Oscars will be hosted by Regina Hall, Amy Schumer and Wanda Sykes.

He added: "I also think that race plays a role. She is an African-American woman coming from the Mississippi Delta and she overcame a lot."

The documentary tackles some serious subjects, such as her battle with bipolar disorder and not having anywhere to play after college, when she was at the top of her career.

"She was a superstar and yet the WNBA didn't exist," Proudfoot said. "There was no place for her to play and it wouldn't exist for another 20 years. So that moment when... you're following her story, her growth, her trajectory. The rocketship is taking off and then suddenly there's no more fuel in the tank, I think is heartbreaking to experience."

Harris turned down the NBA and raised a family. She said she didn't regret it because of the incredible success her children have had.

The documentary is now nominated for an Academy Award for Best Documentary Short Subject. O'Neal joined the project as executive producer.

"He is extremely funny," Proudfoot said. "I mean he's always joking that he's upset that it's only 22 minutes long. It needs to be longer. He was joking that he was mad at me that it was it was only a short documentary."

Proudfoot added: "At the same time, very reverent and serious about Lucy's story getting out there."

Harris passed away in January at the age of 66.

"She was incredibly involved, incredibly excited about the fact that people were finally reaching out and appreciating her for her story," Proudfoot said. "It was a wonderful thing in her life. I feel grateful that we made the film when we did so. We have the story and her words. And she does live on, in a way, in this film and her story will be known and it's becoming known by millions of people."

Harris was also the first Black woman inducted into the Basketball Hall of Fame.

You can watch the documentary on YouTube for free. Proudfoot said they wanted to make sure her story would be shared with everyone.

The screenings will be Friday and Saturday in San Francisco.
Details:
The Queen of Basketball
In-person Q & A with Director/Producer Ben Proudfoot
Friday, March 4
Landmark Opera Plaza San Francisco

Check out the full list of nominations for the 2022 Oscars here.