San Francisco mayor Ed Lee is using one of his rare vetoes against a bill he says makes city streets dangerous and bicyclists aren't happy about it.

SAN FRANCISCO (KGO) -- San Francisco Mayor Ed Lee is using one of his rare vetoes against a bill he says makes city streets dangerous and bicyclists aren't happy about it.

"I plan to veto that regardless of the vote," Lee said.

Lee says he plans to veto the so-called bicycle yield law, a proposal that would make a stop signs similar to a yield sign for cyclists, meaning they could ride through without stopping if they think it's safe.

Lee believes the law would confuse not only cyclists, but drivers and pedestrians.

"I think that having a roll-through, in contradiction to what everybody else expects to have happen in a four-way stop, or two-way stop, simply invites confusion and therefore disaster," Lee said.

"It's actually looking out for people, especially pedestrians, especially seniors coming to intersections and slowing down and not blowing through at high speeds," Avalos said.

Bicycles vs. cars is a contentious issue which came to a head in July when park police station's captain began cracking down on cyclists who ignored traffic controls.

Avalos says he's got six votes to pass the legislation, so far not the eight required to override a mayor's veto. The Bicycle Coalition is a strong lobby.

"It's unfortunate the mayor is confused about this, or not dedicated to safety as much as we'd like to see," said Chris Cassidy of the San Francisco Bicycle Coalition. "We're going to continue pushing this common sense legislation."

One member they can forget about lobbying, Mayor Lee, just renewed his membership to the Bicycle Coalition this year. 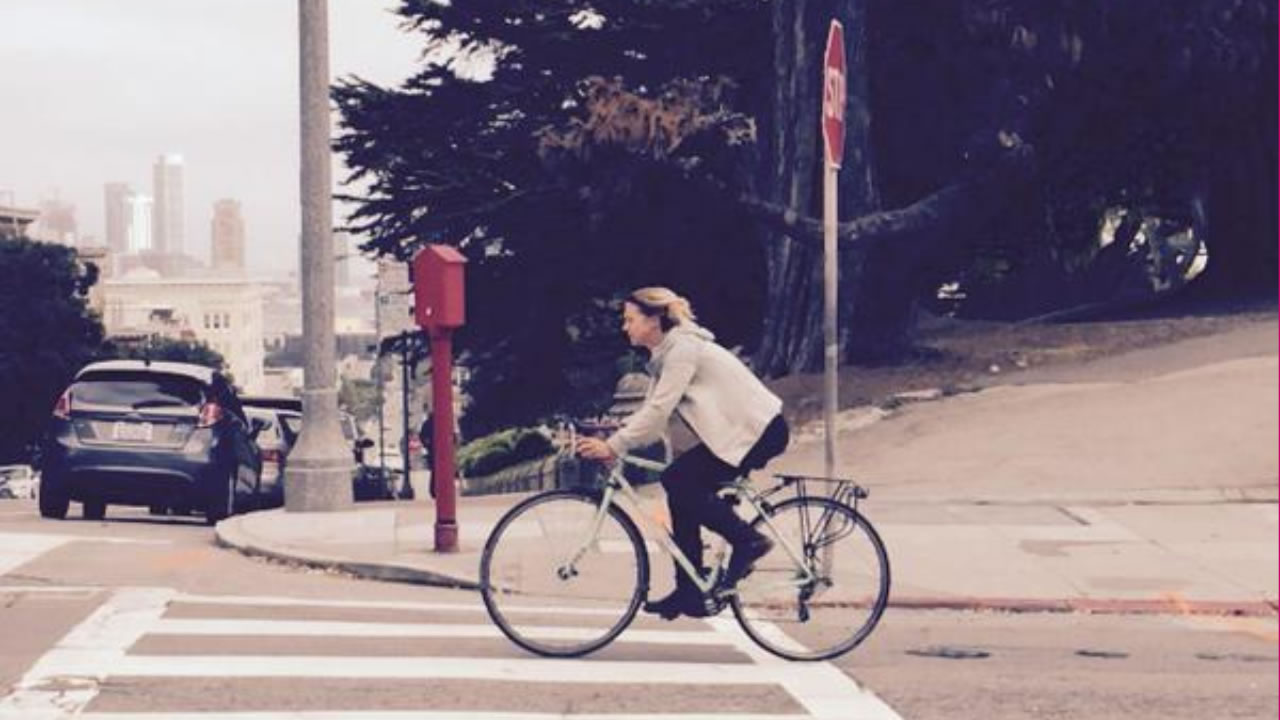