AP
Tommy DeVito, a founding member of the 1960s Four Seasons band, has died from the coronavirus at the age of 92, NJ.com reported.

His former bandmate Frankie Valli wrote in a post on Facebook that DeVito had died, and said, "We send our love to his family during this most difficult time."

Actor Alfred Nittoli said in a separate Facebook post that DeVito died Monday evening in Las Vegas at the age of 92. 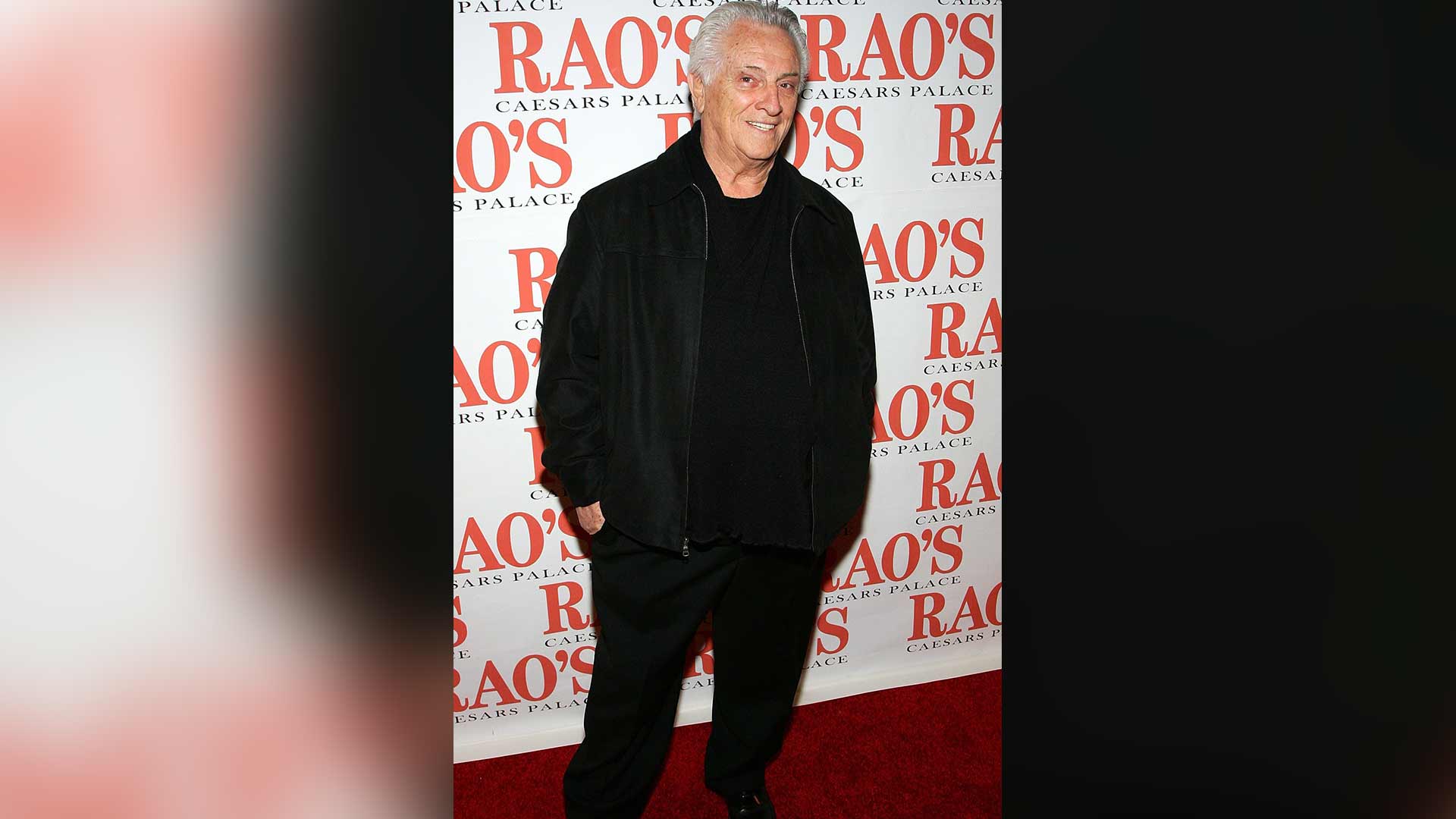 DeVito along with Valli, Bob Gaudio and Nick Massi founded the Four Seasons in 1960 and sang huge hits like, Can't Take My Eyes Off You," and "Oh, What a Night."

The Broadway musical Jersey Boys, which opened in 2005, tells the story of the band. The musical eventually won a Tony award for best musical, a Grammy Award for best cast album, and was made into a feature film.

Broadway star Nick Cordero has died after a long battle with COVID-19, and messages of support are pouring in from around the world.