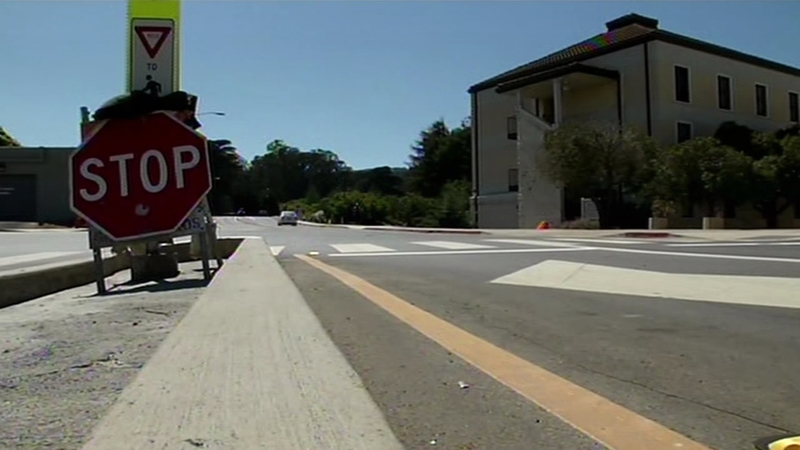 SAN FRANCISCO (KGO) -- A story that ABC7 News reported on a week ago, about a dangerous crosswalk in San Francisco's Presidio, got a fast response. And those who use it are very grateful.

"Once we got your call, we responded as quickly as possible," said Caltrans spokesperson Steve Williams.

"At night, it's like dodgeball over here," said sight-impaired veteran Tom Tobin. "They think it's an extension of the freeway at 60 miles an hour."

Veteran Robert Webb, who's also sight-impaired, said he avoided the road at all cost, "It took a while for me to cross because people weren't generous in letting me cross."

Webb and other veterans came to ABC7 News asking if we could help get traffic controls at a new crosswalk on Girard Road, which is next to the Presidio Veterans Academy. More than 100 people live there, including many senior citizens and those who are disabled. 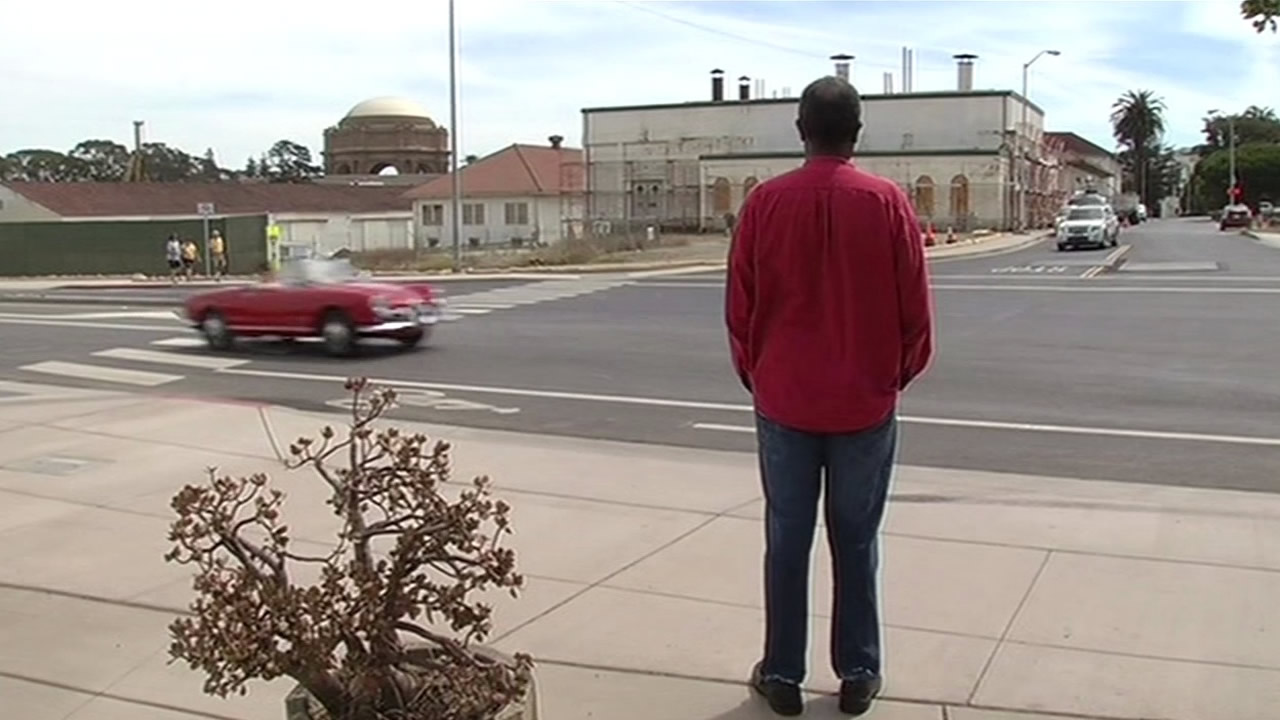 New on-ramps and off-ramps to Highway 101 are part of the expanded Doyle Drive project, which turned Girard Road into a major thoroughfare. And with it came more traffic at faster speeds, but with no stop sign or traffic signal.

Swords to Plowshares, the veterans group that runs the housing facility, spent months asking the Presido Trust and Caltrans to do something, but to no avail.

"And so we kinda knew it was going to be a standstill, and that's why we called you guys," said Veterans Academy Property Manager Michael Brown.

Williams says the veterans complaints probably got lost in the bureaucratic maze.

"These folks have done so much for this country and all they want is to be able to cross the street safely," said the Caltrans spokesperson.

And the veterans say that's all they were asking for.

"It was a beautiful piece of coverage," said veteran Marc Eymard. "It covered everything that we've been talking about."

Caltrans also tells ABC7 News it's going to put in a speed trailer and says more park rangers will patrol the road to be on the lookout for people who are speeding.

Sometimes a little news story does make a big difference.

CALTRANS stepped up and put up traffic controls at crosswalk after veterans voiced safety concerns to ABC7news pic.twitter.com/EO1sdsuqpA

Sometimes a news story does make a difference! pic.twitter.com/mEnbz1KUoo 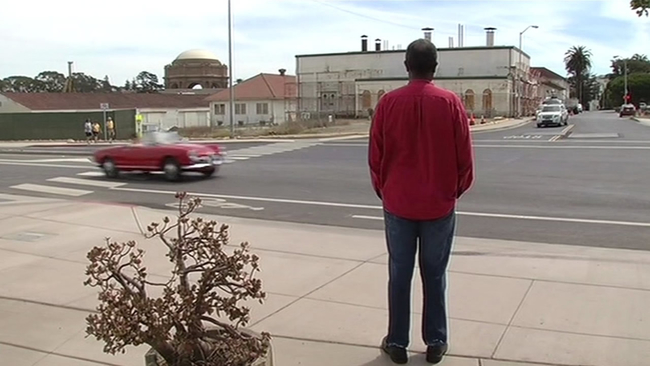