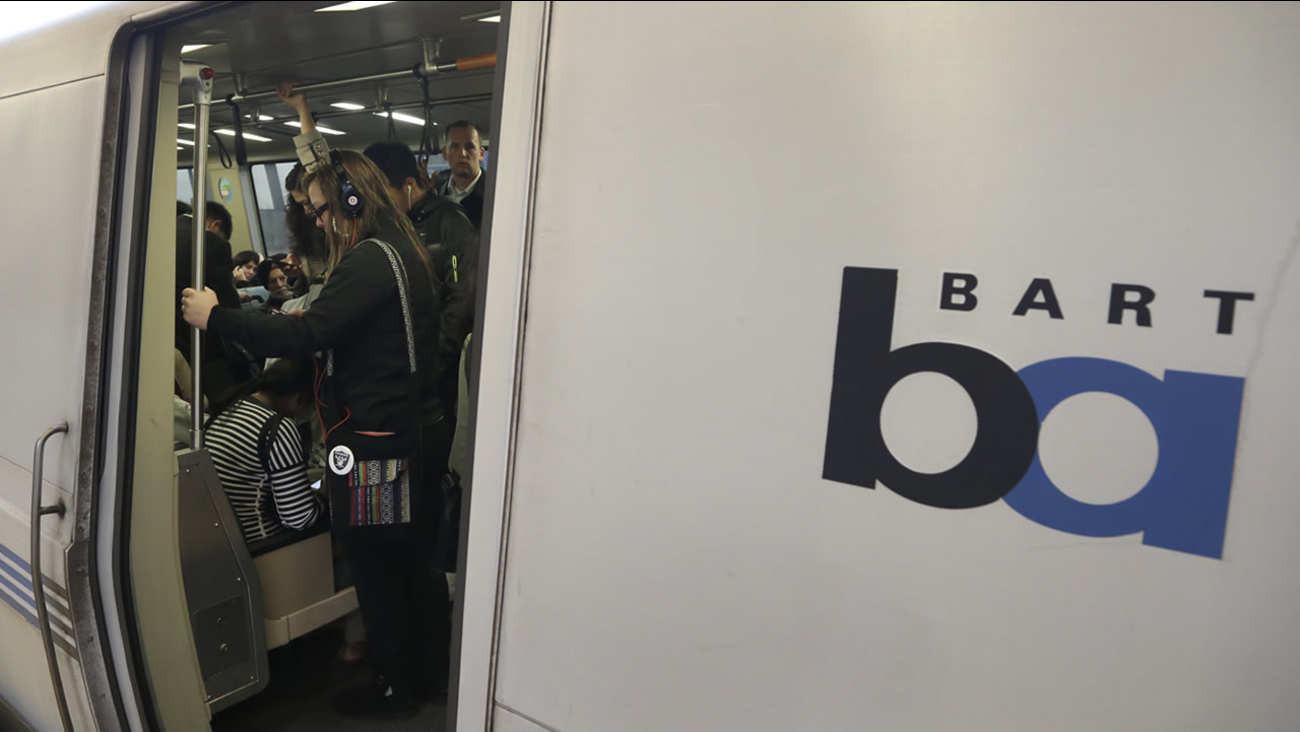 SAN JOSE, Calif. -- The Santa Clara Valley Transportation Authority's project extending BART by 10 miles to San Jose will be completed as planned by 2017 despite a judge's decision against closing a street in Milpitas, a VTA spokeswoman said Monday.

The recent ruling in Superior Court in favor of the city of Milpitas, blocking VTA's request to close all four lanes of Dixon Landing Road, is not going to delay the overall timetable of the $2.3 billion extension, VTA spokeswoman Brandi Childress said.

The VTA started blocking two of the four lanes on Dixon Landing in April to build a trench for future BART train tracks and had requested permits from Milpitas to halt all traffic on the street for eight months, Childress said.

Full closure of the street would have permitted the VTA to put its digging equipment and construction crews in place without intrusion from car traffic and shorten the time the project would impact traffic there by 10 months, the VTA said.

Now, the traffic flow on Dixon Landing will be partially blocked for 18 months, although the BART project as a whole will stay on schedule, according to Childress.

The construction of track and stations in Milpitas and Berryessa in northeastern San Jose are still set to be ready for BART train riders by 2017, Childress said.

"It is not going to impact the overall delivery of the BART extension," Childress said.

The trench building at Dixon Landing for BART is one of 11 grade separation projects the VTA is doing and "it's not as if this project leg has to happen solely first," she said.

Milpitas City Manager Thomas Williams could not be reached for comment today.

The VTA's expansion project would lengthen the BART rail system by 10 miles south from the planned Warm Springs train station.

BART is now building the Warm Springs station in Fremont. The VTA has jurisdiction over the 10-mile extension from Warm Springs to San Jose and BART will run its trains on it once it is completed.

The Milpitas and Berryessa stations will be done by 2016 followed by a year of system test runs by BART before the lines are ready to start taking commuters from the South Bay, Childress said.

The VTA had proposed that traffic blocked at Dixon Landing be detoured to Milmont Drive, which would have been expanded temporarily to four lanes from two, for the eight months.

The nearby city of Fremont approved it but Milpitas, the city in which Dixon Landing is located, rejected it.

The VTA then sued Milpitas in court to close the whole street to make way for the BART project, but lost.

"It's unfortunate, the (court) decision," Childress said. "It's going to impact the community. The residents and businesses in that area will now have to face an extended construction phase."

Fremont permitted the VTA to completely close two city streets, Kato Road for 11 months and Warren Avenue for one year, to make way for VTA's building of BART track there, according to Childress.

A proposed $6.4 billion second phase of the VTA's BART extension, after the Milpitas and Berryessa stations are running, would send track 6.1 miles --five miles of it an underground tunnel -- into downtown San Jose and out to Santa Clara.