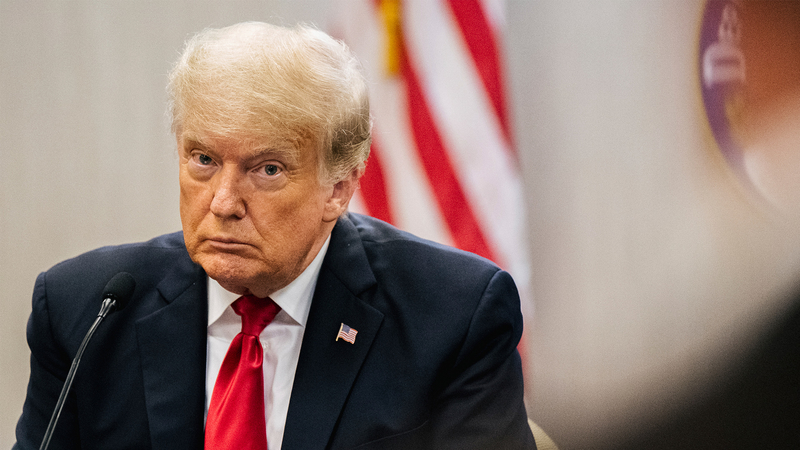 The new grand jury was convened as the time limit on the original special grand jury is about to expire.

News of the grand jury was first reported by The Washington Post.

The initial grand jury returned an indictment in June against the Trump Organization and its long-serving chief financial officer Allan Weisselberg. Both have pleaded not guilty.

The first indictments returned in the case involved corporate benefits for which, allegedly, no taxes were paid.

"During the operation of the scheme, the defendants arranged for Weisselberg to receive indirect employee compensation from the Trump Organization in the approximate amount of $1.76 million ... in ways that enabled the corporate defendants to avoid reporting it to the tax authorities," the indictment said.

The Manhattan District Attorney's Office, along with New York Attorney General Letitia James, have also been investigating whether Trump valued his holdings one way when seeking loans and a different way when preparing taxes, manipulation alleged by Trump's former attorney, Michael Cohen, in 2019 congressional testimony.

Neither the Vance nor James has commented. The Manhattan DA fought a battle for the former president's tax returns that twice went to the U.S. Supreme Court.

Trump, who has not been charged, has denied wrongdoing and decried the investigation as political.