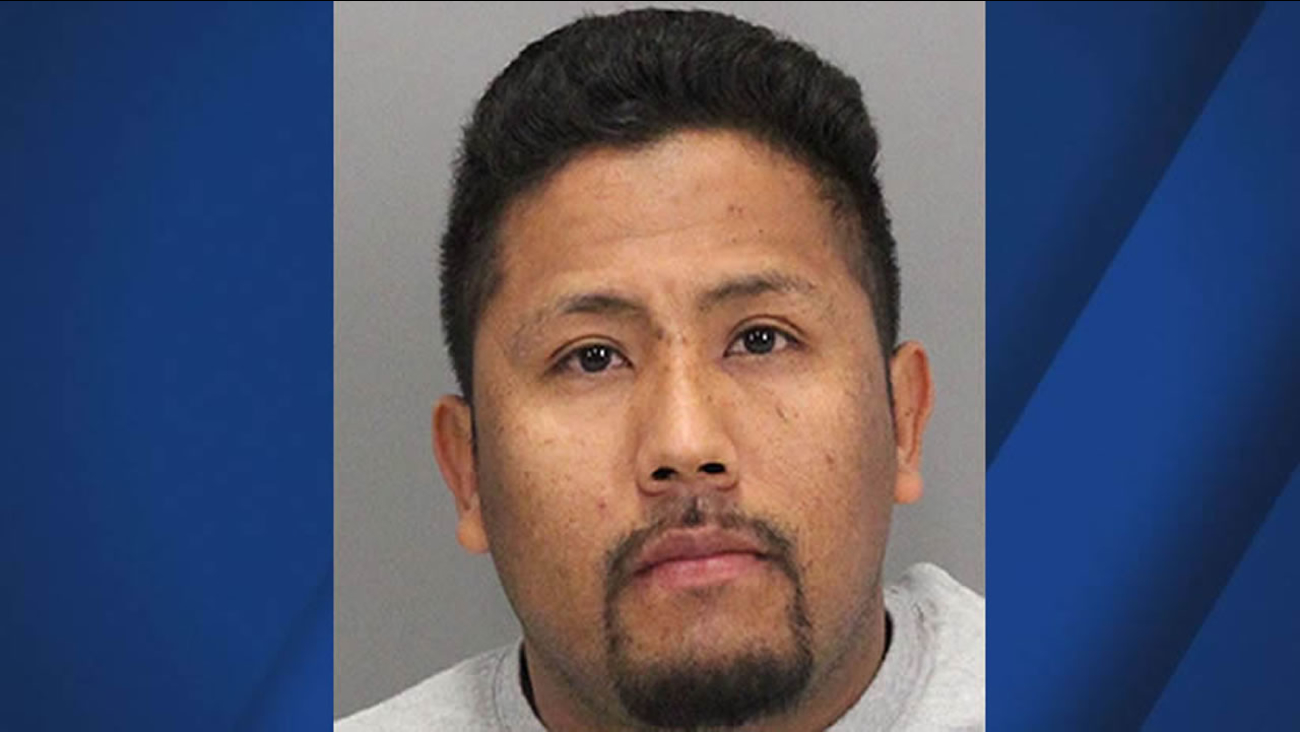 This is the mug shot of Pedro Liborio-Anorve, an Uber driver accused of groping a woman in Palo Alto. (KGO-TV)

PALO ALTO, Calif. (KGO) -- Police have arrested an Uber driver after he allegedly groped a female passenger that he had driven home earlier in the evening.

Palo Alto police received a report of a sex crime that had occurred at a residence near Los Trancos Road and Alpine Road.

A woman in her 40s and her husband had taken an Uber and were dropped off around 11:00 p.m. Police say the woman left her cellphone in the vehicle and after retrieving it the suspect allegedly kissed the victim and groped her.