SAN FRANCISCO -- A transit company offering a high-end private bus service in San Francisco abruptly halted service this week in response to a cease and desist letter from the California Public Utilities Commission.

Leap Transit said in a statement posted to Facebook and Twitter late Tuesday night that it would be offline at least through the end of the week because of a "regulatory issue."

"While we believe that our service is in full compliance with all state and local laws, we have decided to halt operations until we clear this final hurdle," the company said, attributing the delay to "various clerical issues."

The notice to cease and desist issued by the CPUC on May 11 states that the company has failed to file proof of liability and property insurance and workers' compensation insurance; evidence of compliance with drug and alcohol testing requirements; tariffs and other documents.

In addition, the company has failed to comply with safety requirements, including required inspections by the California Highway Patrol, according to the CPUC.

The letter warns that the company could be liable for fines of up to $5,000 a day or a jail sentence of up to one year for each day that it operates prior to final approval by the CPUC.

The CPUC unanimously approved Leap's operating authority in March, but that approval carried conditions including the requirement that the company provide proof of insurance and other safety measures. The company has continued operating in San Francisco since that approval, but has not yet complied with all the conditions, according to the CPUC.

The San Francisco Municipal Transportation Agency protested Leap's original application to the CPUC for authority to operate in 2014 on the grounds that the company planned to operate solely within San Francisco's borders and therefore should be regulated by the city, not the state.

PHOTOS: Inside the new Leap buses

San Francisco dropped that protest and its claim to regulator authority after Leap filed an amended application last November with a plan to extend service outside the city to San Mateo and Marin counties.

Plans for Marin County were ultimately dropped after talks with officials there, but the authority approved in March included San Mateo County routes.

Leap has drawn criticism because it caters to more affluent riders in the city's wealthier neighborhoods, and reportedly removed wheelchair access from its buses.

The service travels mainly between San Francisco's Marina District and the city's downtown and charges $6 for a ride within San Francisco, compared to the $2.25 charged by Municipal Railway buses. Leap provides coffee and snacks, power outlets, free Wi-Fi and the option of social networking with other riders. Riders hail the bus through an app.

Company officials have not responded to a request for comment. 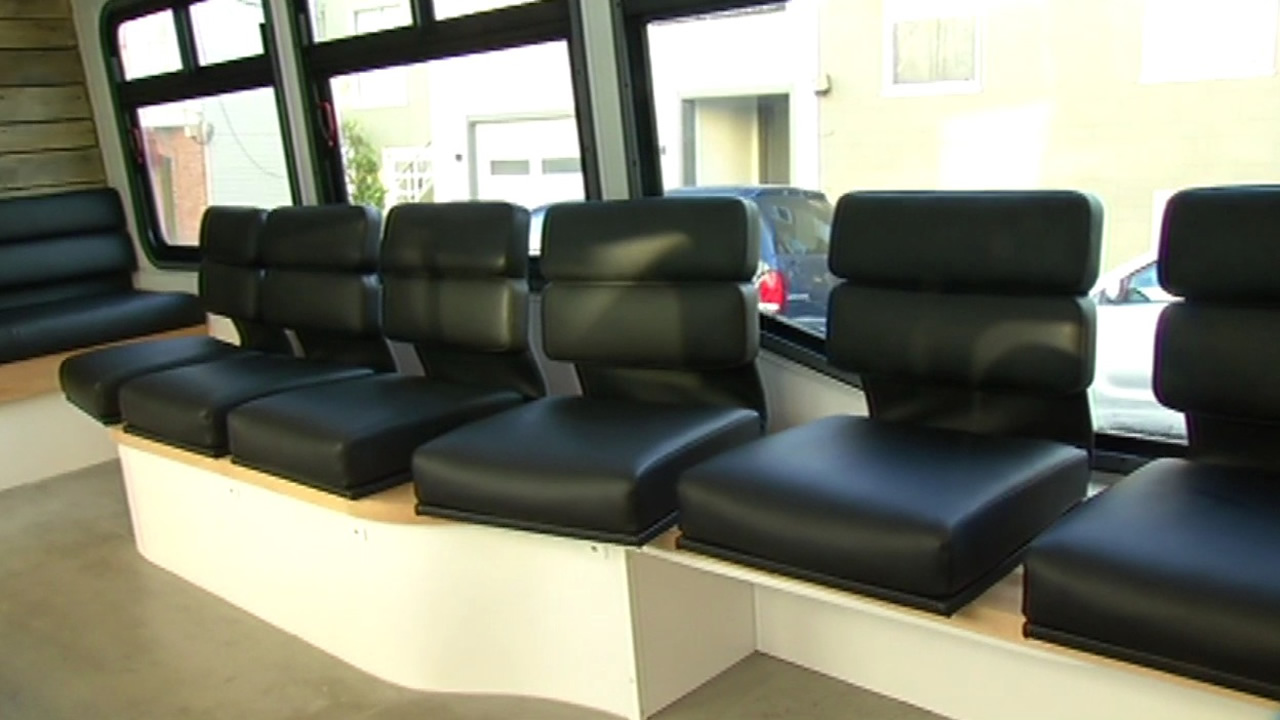 PHOTOS: Inside the new Leap buses in San Francisco 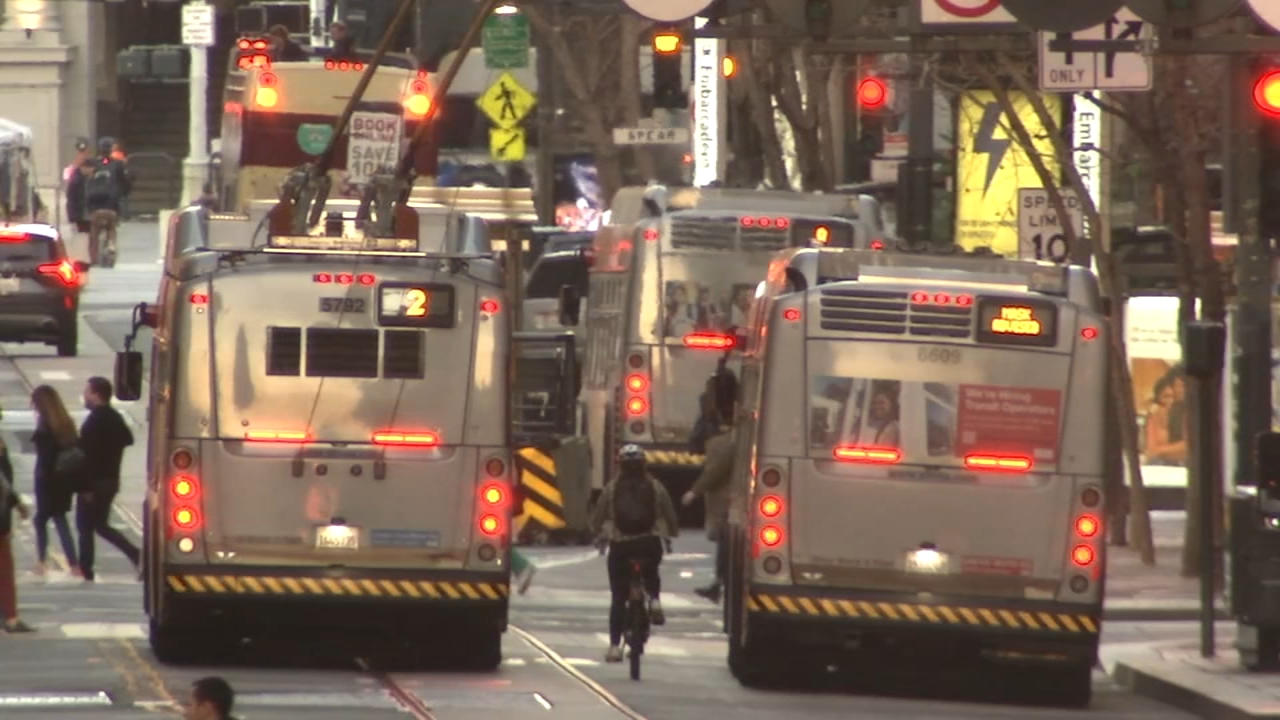