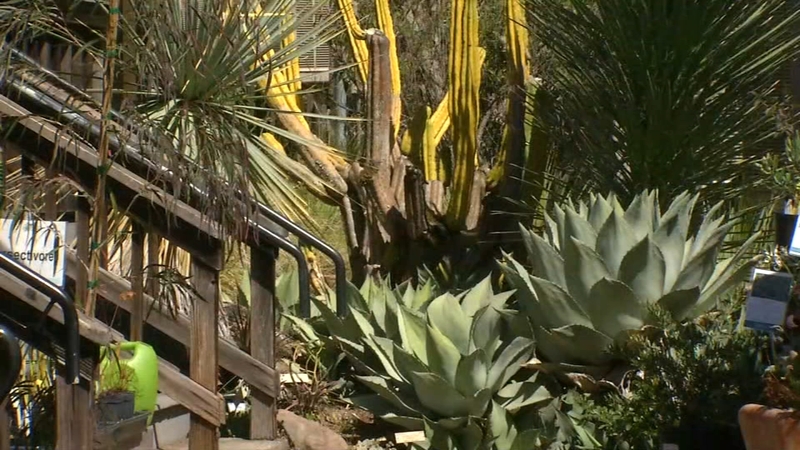 BERKELEY, Calif. -- The UC Berkeley Botanical Garden was broken into over the weekend, but no plants seem to have been stolen.

The director of the garden says he received a call about a greenhouse that had been broken into between 6 p.m. Saturday night and 9 a.m. Sunday morning.

When he arrived, the door was smashed but no plants had been taken. Instead, the burglar took electronics from inside offices located on the garden grounds.

Professor Feldman says he is still taking inventory to determine how many items were stolen.

"It's disheartening but fortunately the plants were not damaged, none were taken from as far as we can tell. And the things that were lost, we can replace," explained Feldman.