The Van Ness Improvement Project, which spans approximately two miles of Van Ness Avenue, has become too much for some San Francisco businesses.

Several of the business owners ABC7 I-Team Reporter Melanie Woodrow spoke to say they want the city to compensate them for lost revenue.

The improvement project, which spans approximately two miles of Van Ness Avenue, has become too much for some local businesses.

SF Symphony Operations Manager Emma Logan chimed in to say, "I know that our patrons and musicians and staff members have been frustrated by commuting to get here on Van Ness."

The total cost of the project is more than $309 million.

Construction began in October 2016. Substantial completion of construction was supposed to be reached in October 2019 around the three year mark, but the SFMTA says the overall project is just 36 percent complete.

"Customers can't park out front of the store, some of them think we're closing or that we're not open for business," said Salvatore.

Salvatore says business is down 50 percent.

Across the street from Mondani Furniture, Enoteca Vino Nostro's owner says she's also seen a decline in business. She says someone from the city offered her a small business loan.

"And I said, 'No, I don't need a small business loan, I need you to finish this faster,'" said Tamanti.

In July, the SFMTA adopted a resolution to modify the contract granting Walsh an additional 279 days to complete the work.

The SFMTA says Walsh projects it is still another 344 days behind schedule, with construction projected to wrap two years from now in the summer of 2021.

"If you are late six months, nine months," Tamanti said. "But two years?"

She went on to say, "If I was working with them I would have said, 'You know what? you're fired.'"

SFMTA Project Manager Peter Gabancho explained why a project that was supposed to take three years is now two years over.

"If a business is suffering because there's k-rail on an open trench in front of their business, firing the guy that's about to fill up that trench and saying, 'Oh ,we'll be back in another year when we have another contractor,' does not help that business," said Gabancho during a series of questions, in which ABC7 News I-Team Reporter Melanie Woodrow asked if Walsh should have been fired.

Gabancho says Walsh still has his vote of confidence.

Despite delays, Walsh has not gone over budget thanks to contingencies built into the budget.

Despite visits to Walsh's local offices and calls to the project manager, no one would talk with ABC7 News I-Team Reporter Melanie Woodrow.

A company spokesperson emailed, "Thank you for your questions, however, we do not have a comment at this time."

Along with declining sales for businesses along Van Ness, Paul Medina of SF Toyota says there are also safety issues.

"It's gotten to be a little hectic out here," said Medina.

Including a Recology truck, which stops in the middle of Van Ness to collect recycling. There's no good place to pull over, according to the driver.

Construction crews recently blocked emergency exits at the San Francisco Symphony. The symphony's operations manager says, however, she was pleased by how fast the city and Walsh responded.

"Worked with them, re-opened the exits for the concert," said Logan.

"The city is a giant, living organism and we are going in and basically opening it up and replacing veins and arteries," said Gabancho.

One that everyone agrees, the project will improve travel up and down the corridor, once it's complete.

Businesses and residents are invited to public meetings held by the SFMTA on the Van Ness Improvement project.

Check out details about the Van Ness Improvement Project here and learn about the next SFMTA meetings and upcoming events here.

Take a look at the latest stories and videos by the ABC7 News I-Team here. 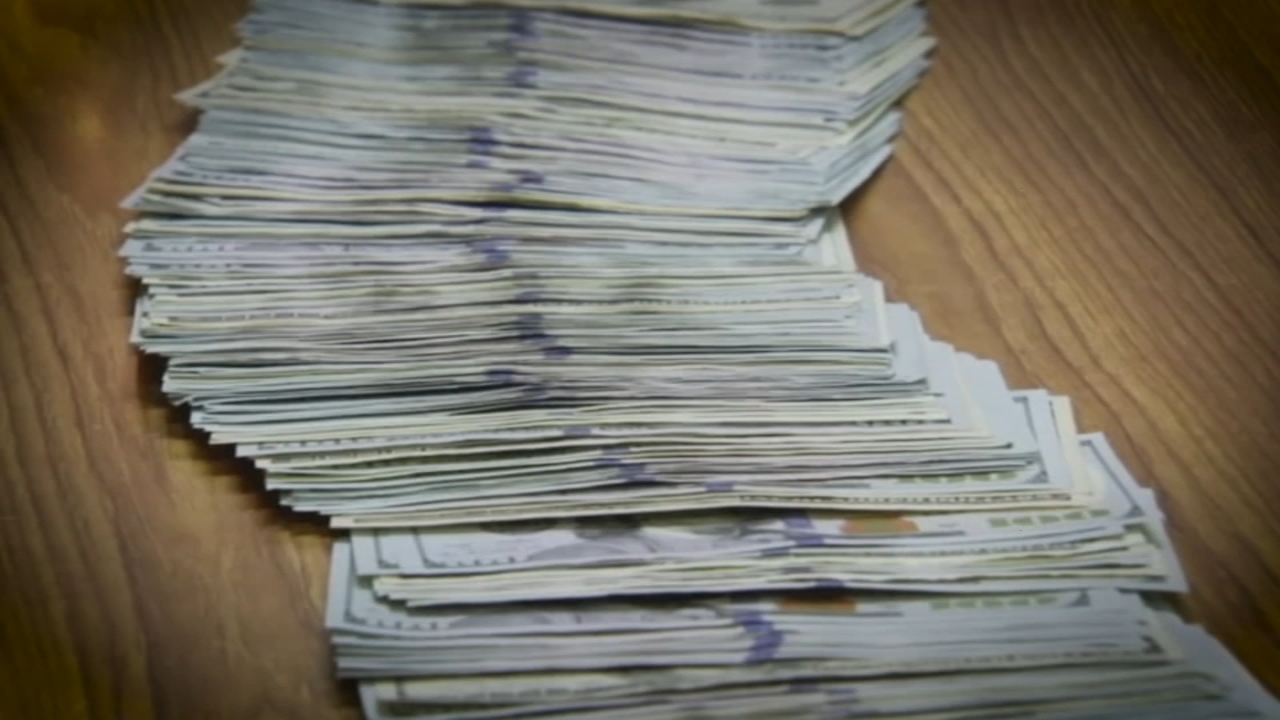 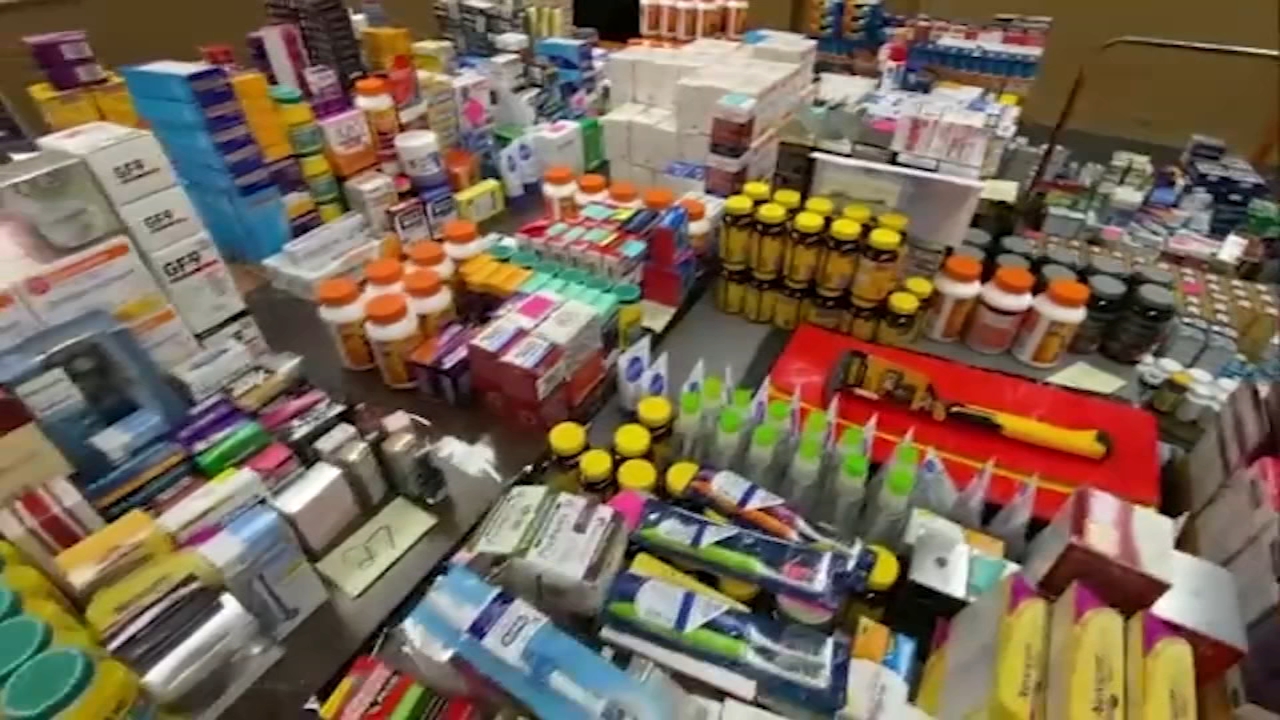 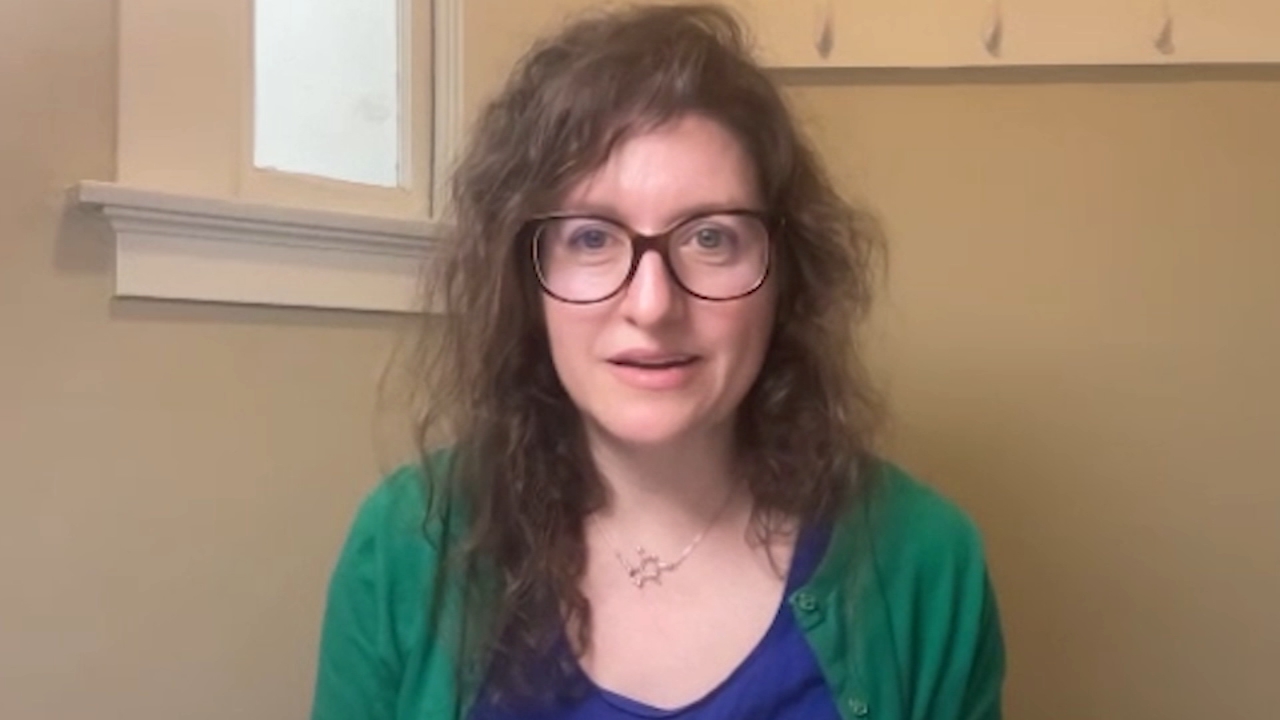 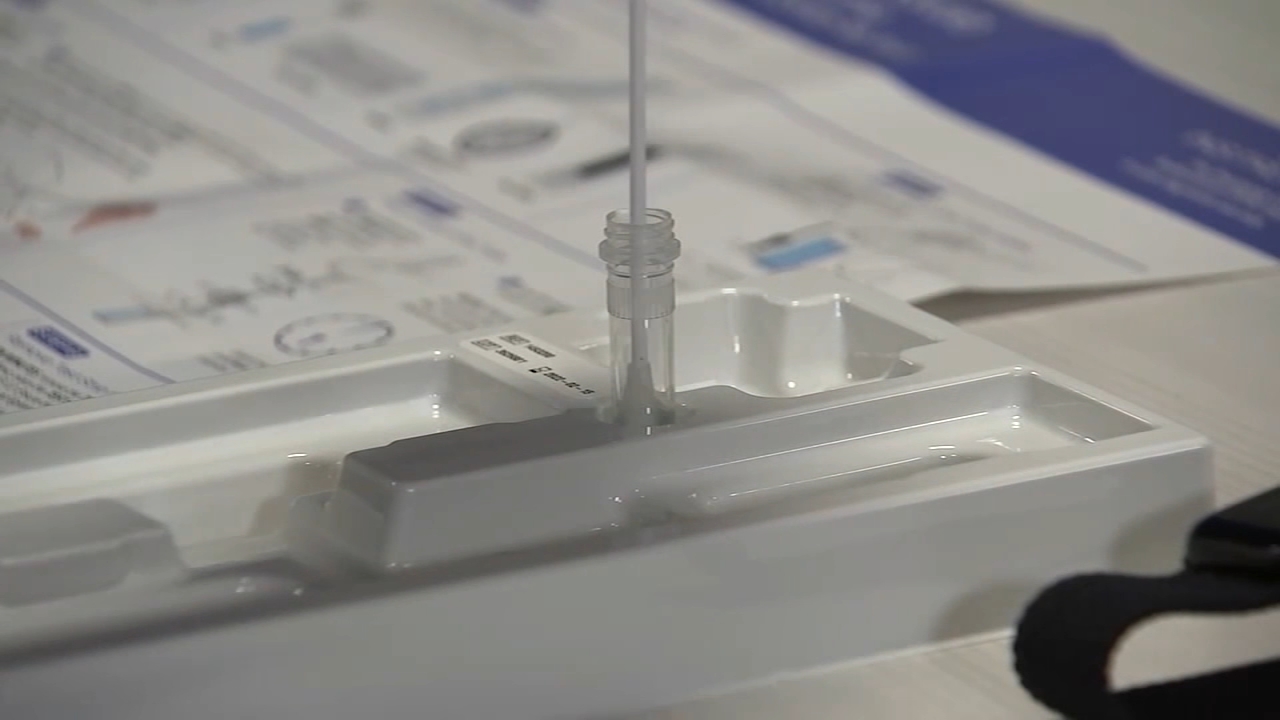