We spoke with people there about how that program is working.

Doctor MJ Malloy is with the British Columbia Centre on Substance Use.

"In the first four years the facility was open, there were over 1,000 overdose events within the facility itself," said Dr. Malloy.

He's been studying the impacts of safe injection sites like this one in Vancouver, called Insite. It opened in 2003.

Now San Francisco is hoping to open one as well.

"The primary objective of insite are to reduce the risk of disease transmission, and in particular HIV and hepatitis C. To reduce deaths from overdose and to increase uptake of medical care," said Dr. Malloy.

Here's how it works: An addict walks into a center with heroin he bought on the streets, then shoots up with a nurse watching. That addict then relaxes in the "chill out" room, where he can talk with case workers who may convince him to go into rehab.

There are now roughly two-dozen similar centers open across Canada.

Dr. Malloy said, "We found that rates of fatal overdose in the area around insite declined 35-percent after the facility opened -versus 9-percent in the rest of the city of Vancouver.">

There was also 30-percent increase in people getting into detox and in new HIV infections have declined 96-percent.

But isn't just addicts who experienced a significant change. Like in San Francisco, neighbors were concerned safe injection sites would lead to an increase in problems in the neighborhood. It didn't happen.

"Which really makes sense because instead of people injecting in back alleys or parking garages they were injecting at insite, so they were out of the public's way," said Dr. Malloy.

Public opinion polls in Vancouver show support for the safe-injection sites at around 80%. 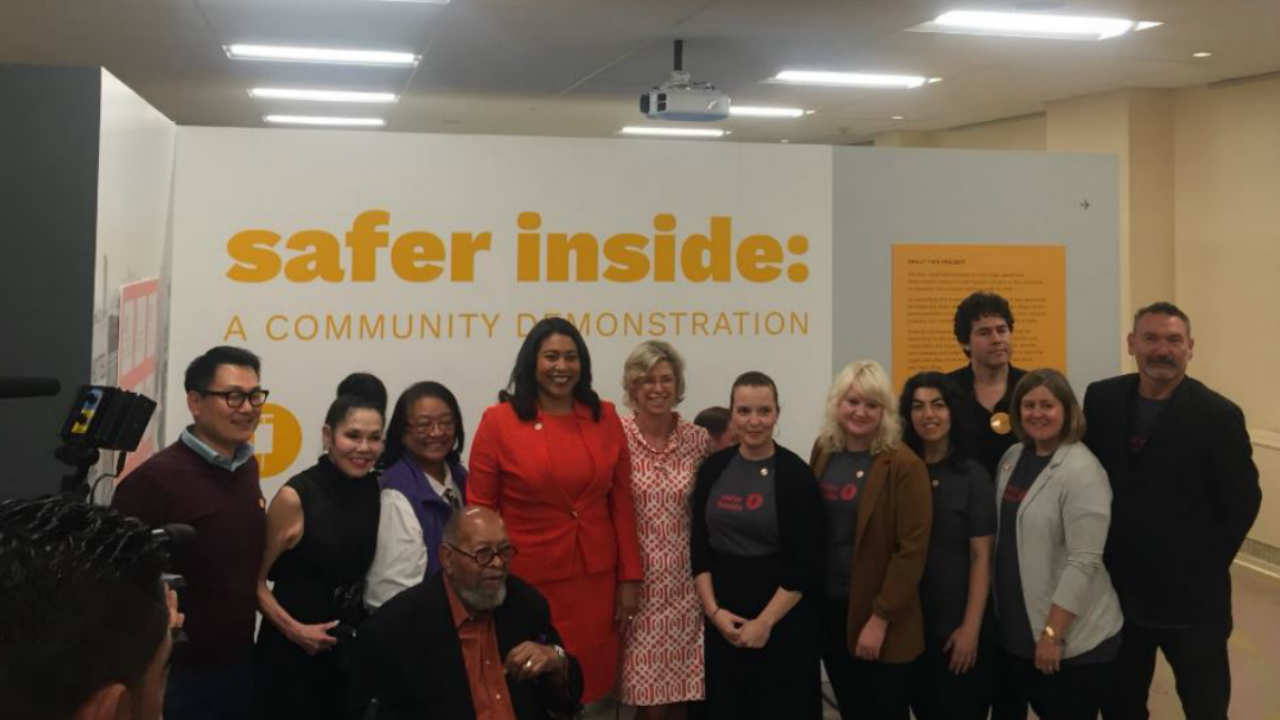