Ice, whose real name is Robert VanWinkle, walked out of jail Wednesday night in Florida. He's accused of breaking into and stealing items from an abandoned home adjacent to a house he was working on.

He says the whole thing is a misunderstanding.

"Listen guys, I can't talk about all that right now. It's out of proportion and I wish you guys would focus on all the good things I've done," VanWinkle said.

When a reporter mentioned that VanWinkle does a lot for the community, the former rapper responded, "See what I'm saying? I mean listen, guys. It'll all get cleared up. You'll see."

The 47-year-old admitted that some items taken from the abandoned house were found at his property.

He was released from the Palm Beach County Jail on a $6,000 bond. 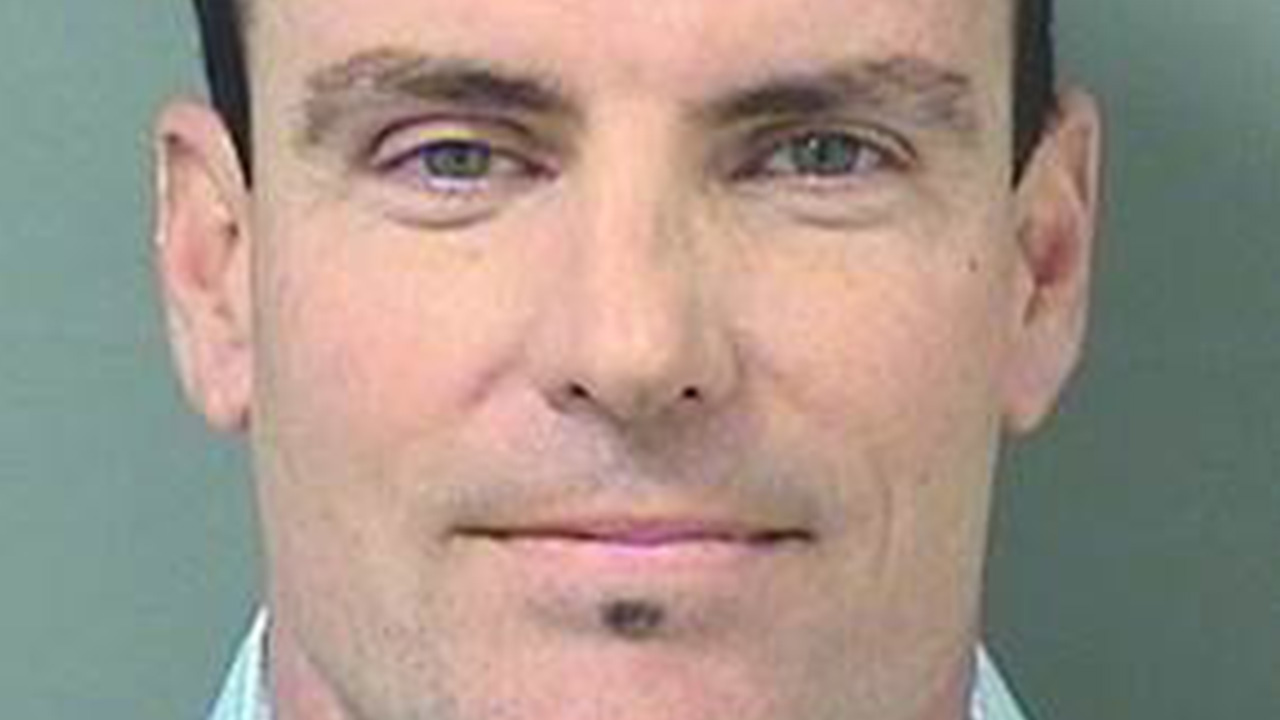