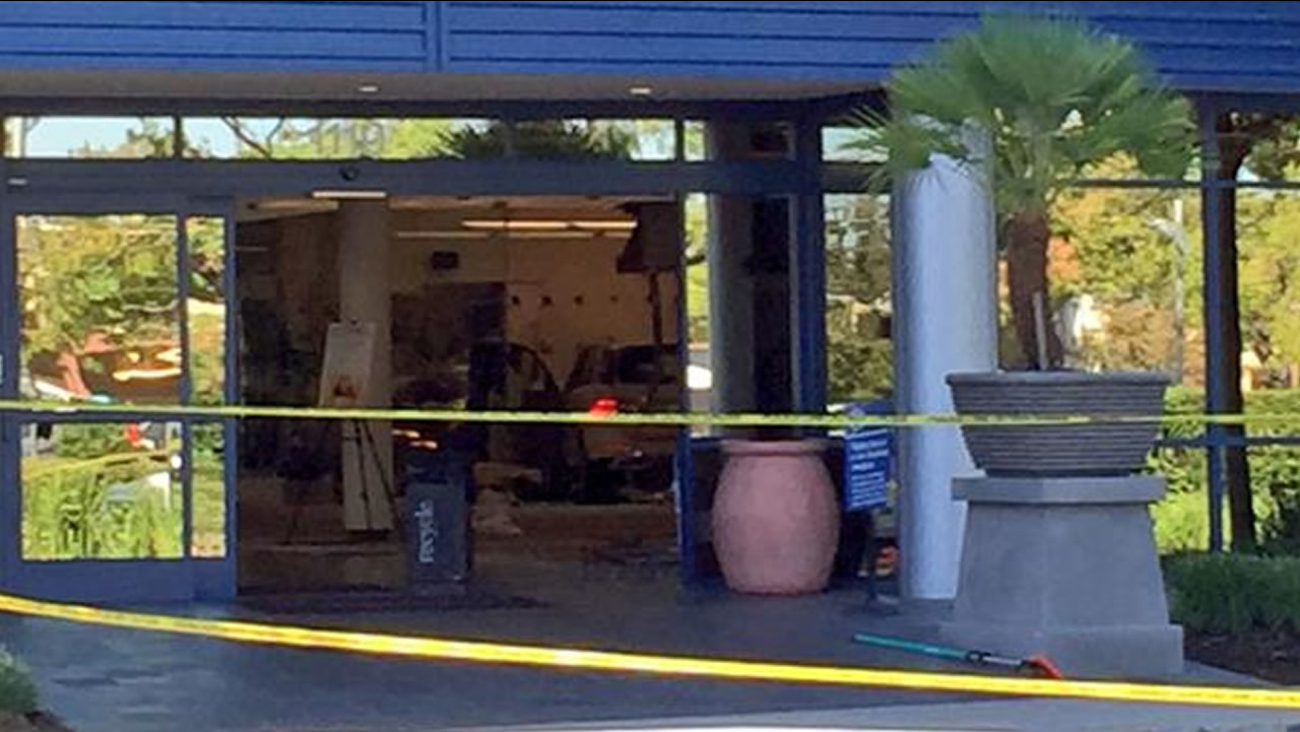 A woman was killed when an elderly driver crashed into a Livermore gym on Tuesday, September 22, 2015. (KGO-TV)

LIVERMORE, Calif. (KGO) -- The 80-year-old woman who drove through a Livermore gym Tuesday, killing one person, allegedly did something very similar last year.

Witnesses told police that they saw the same woman lurch her Mercedes SUV onto the sidewalk, then drive about 30 feet, nearly crashing into the same gym.

The incident allegedly happened about 18 months ago. Police were never called to that incident.

On Tuesday, the woman told investigators she mistakenly hit the gas instead of the brake, sending her into the building, killing a woman and injuring six others.