KGO
LONDON -- London's police force is now using a team of specially trained drivers to ram moped thieves putting the public in danger as they try to outrun officers.

New video released by the Metropolitan Police showed officers in squad cars knocking fleeing suspects off of their mopeds and motorcycles so they can be taken into custody. The police force said the new tactic is a last resort to reduce the need for traditional pursuits and prevent injury to the public or officers.

Police also use DNA tagging and tire deflation devices to stop moped thieves, who have been known to steal as many as 30 phones in a single hour. They often target subway stations or other transport hubs.

The city has seen a surge in thieves riding mopeds and motorcycles in recent years, the police force said, though a recent survey showed a 32 percent drop in moped crime amid heightened enforcement in 2018.

"Offenders on mopeds and motorcycles who attempt to evade the police are making a choice that puts themselves and others at risk," Commander Amanda Pearson said in a news release. "So our message is clear: we can, we will and we do target those involved in moped and motorcycle crime at every opportunity."
Report a correction or typo
Related topics:
crimeu.s. & worldeuropelondonbody cameras
Copyright © 2020 KGO-TV. All Rights Reserved.
U.S. & WORLD 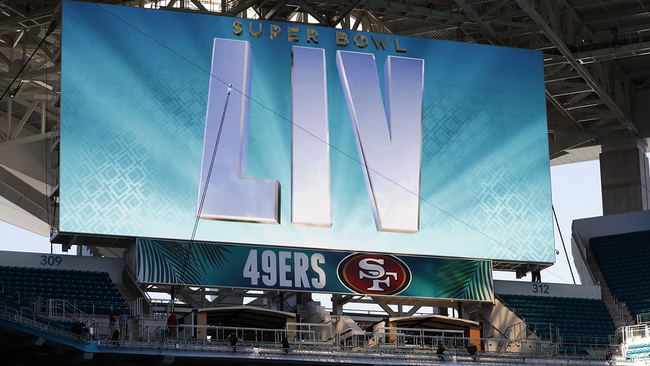 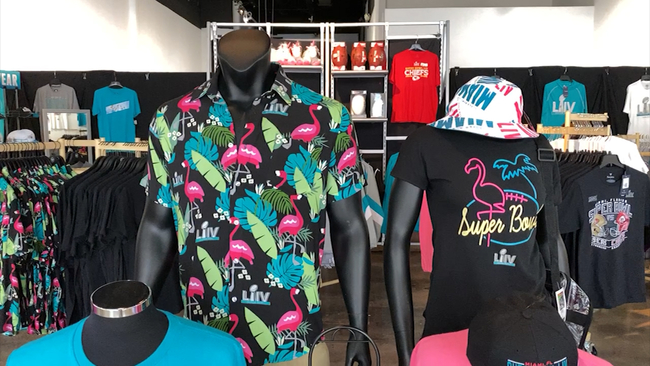