"We are reviewing our assortment and will remove items as appropriate," a Walmart spokesperson said after receiving backlash from many people.

Walmart's attempt to commemorate Juneteenth with a new ice cream didn't go over so well.

The company is apologizing for selling "Celebration Edition: Juneteenth Ice Cream," under its Great Value label. The branding sparked a backlash with many people on social media.

"Juneteenth holiday marks a celebration of freedom and independence," a Walmart spokesperson said in a statement. "However, we received feedback that a few items caused concern for some of our customers and we sincerely apologize. We are reviewing our assortment and will remove items as appropriate."

Other Juneteenth-themed items that appear to be on sale include party plates, according to a tweet.

One critic on Twitter said the ice cream highlighted why it's "important to have diverse voices at the table when making strategic business decisions. When you don't, you end up making costly, foolish mistakes," the tweet said.

Others on Twitter are encouraging shoppers to buy Black-owned Creamalicious Ice Cream from Target.

CNN affiliate WRAL-TV in Raleigh, North Carolina, found the Juneteenth ice cream at a local store. However, when a reporter tried to buy it, it was "unavailable for purchase." A store employee told the channel that they are "throwing the ice cream out."

Juneteenth, on June 19, is now a federal holiday after President Joe Biden signed a bill last year. It's the oldest US celebration of the end of slavery, marking the day in 1865 when Union soldiers arrived in Galveston, Texas, and informed residents that the Civil War was over and slavery abolished. African-Americans and others have long marked the anniversary much like the Fourth of July, with parties, picnics and gatherings of family and friends. 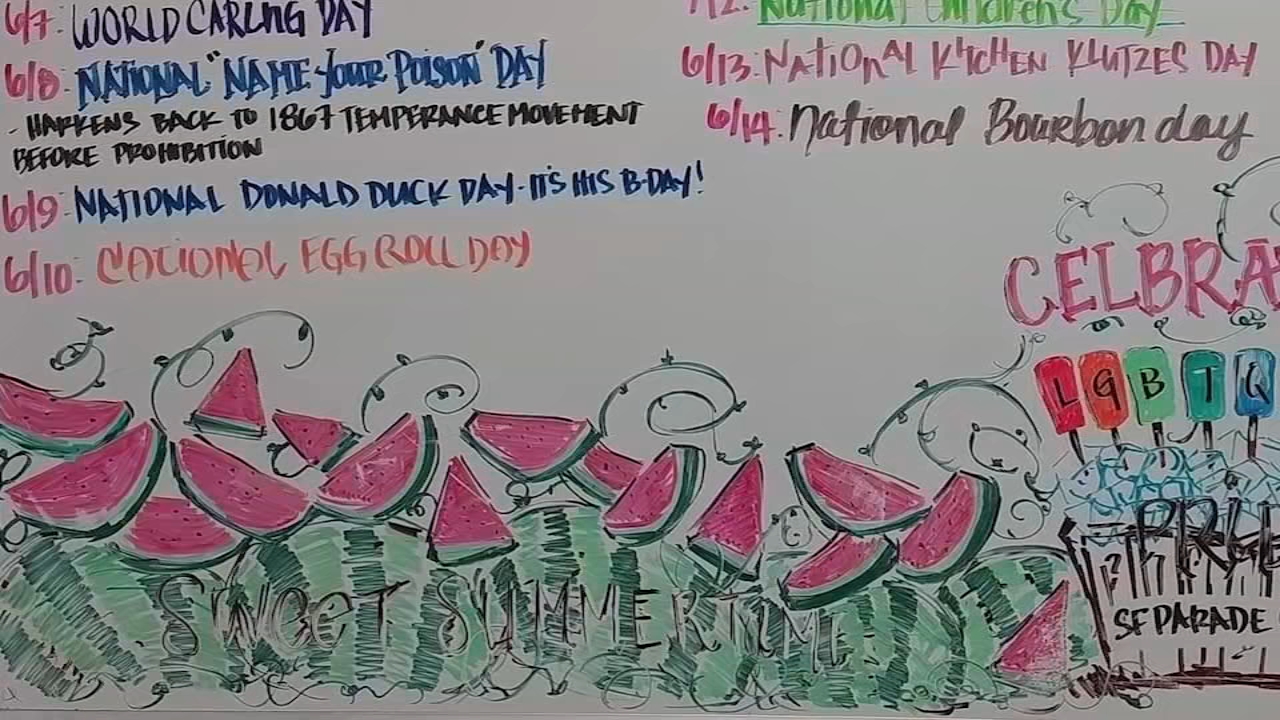