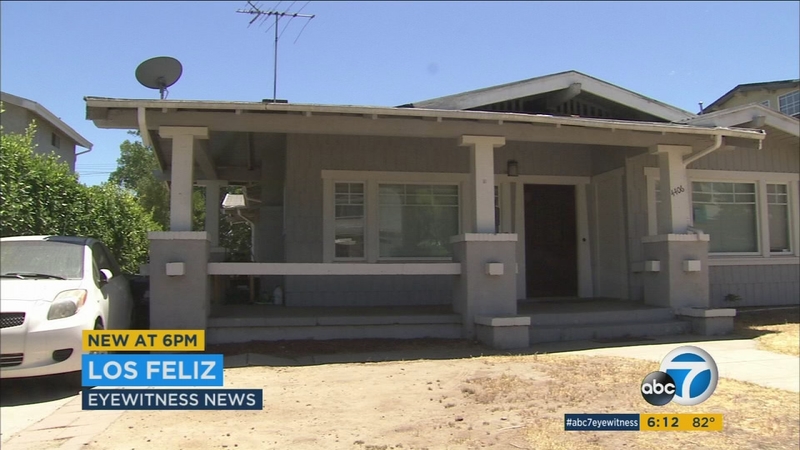 LOS FELIZ, LOS ANGELES -- Walt Disney's first home in L.A. is set to be demolished, but some are fighting to keep the history alive.

A small two-bedroom bungalow on 4406 Kingswell Ave. has been around for more than 100 years. Disney rented the Los Feliz home from his uncle in 1923 and set up a little studio in the garage.

Eventually, Disney and his brother Roy moved to an apartment across the street. That apartment is still standing, but new owners purchased the bungalow in May and plan to tear it down to build a larger home.

Some locals refuse to let people demolish a place with rich historical meaning.

"I want to fight it 'til the end ... it's just going to be another 'McMansion.' I don't want that. I don't think anyone wants that," Dennis Zanabra said.

On Wednesday, the Los Angeles Office of Historical Resources put a 45-day hold on any kind of demolition until they decide the fate of the home.

"I do not think that it should be demolished. I think it's a historical, kind of, cultural thing," Mercado said.

However, the former Disney home does not carry any historical designation, so some residents don't see any reason to protect it.

"I say demolish the thing. If no one really has a plan for it or something to do with it, I don't really see the need for it," Jonathan Ebeling of Los Feliz said.