Most people know when hiring any contractor, it's best to get several estimates. The wide range of prices and opinions we received for a roof repair might surprise even the most careful consumer.

Richard Kessell and his wife have lived in their San Francisco home for 45 years. This is the first time in a while they've needed to have work done on their roof.

"I figured it was 22 years plus and I hear rain was coming," Kessell said. "So we decided that we needed to have it serviced."

Kessell isn't alone. Lawson Roofing of San Francisco said the company hasn't been this busy in its 100-year history.

"Lawson has more work on the books than it ever has," said Chris Dillard of Lawson roofing.

The threat of El Nino has roofers backed up with enough work for several months. The current wait to get even an estimate is about two months. Expect to wait another three months before any work begins.

It's so busy, two roofers a 7 On Your Side producer scheduled for an estimate on his home never showed up. The demand also means many roofers can charge a premium.

"I'm sure the prices are going up now, once you start to get a backlog," Dillard said.

Our 7 On Your Side producer received four estimates, including one from a local trade group, the Associated Roofing Contractors of the Bay Area Counties.

Richard Lawson of Associated Roofing Contractors of Bay Area Counties looked at the leak in the home and then sent someone up to the roof for a closer inspection.

We then showed him three other estimates we got from other companies. One we received was for $13,000. The proposal covers work on a 15-square-foot area of the roof versus the 4-square-foot area Lawson recommended. 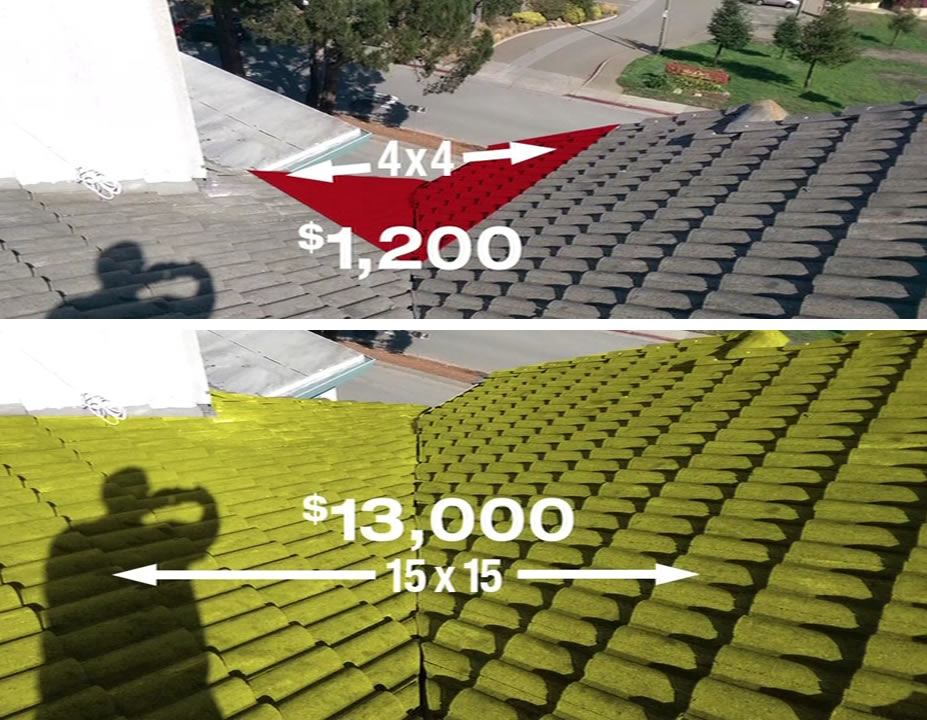 "It's a bit of a more conservative approach than I would take. I don't think it's necessary based on what I've seen," Lawson said.

Lawson, however, calls the price fair for the work proposed. A second estimate was much less expensive and closer to what Lawson suggested -- $1,200.

A third estimate caught Lawson by surprise. He questioned, "This was the entire estimate?"

Despite several promises, the roofer never put his estimate in writing and did not climb up to inspect the roof. He said he had replaced the roof of a home in the same development and thought a similar job would be needed for us. The contractor recommended replacing the entire roof for $38,000. 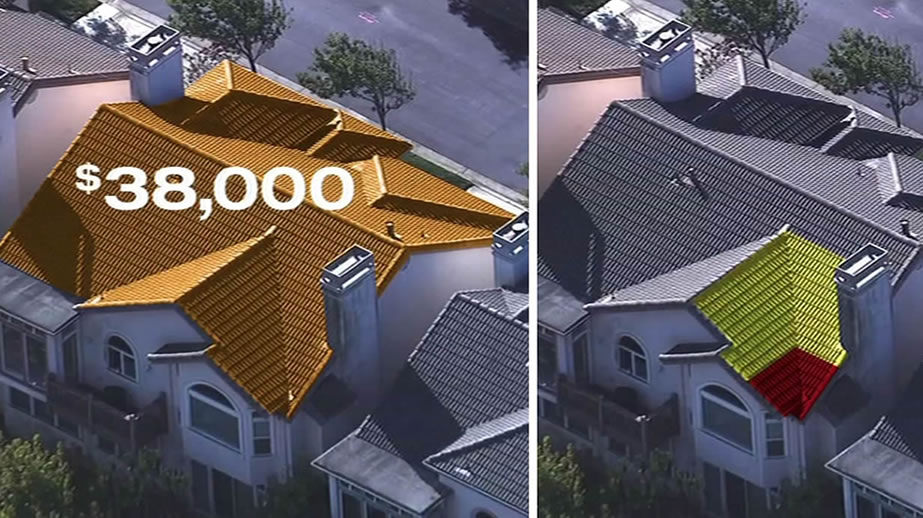 "I would be a little suspicious of this. I would like to see any proposal you'd get done in writing, spelling out the scope of work so you can make a decision on what is actually being done for you," Lawson said.

All the roofers contacted by 7 On Your Side were licensed with the state of California and carried a contractor's bond and workmen's compensation insurance. These are must-haves when hiring a roofer. Also, be sure to get references.

"I went by a reputation and hearing from other people," Kessell said.

There are no laws regulating how much a contractor can charge.

How to hire a contractor and check their licenses: