KGO
By Laura Anthony
PINOLE, Calif. (KGO) -- The storm left a huge hole in Alhambra Valley Road just East of Castro Ranch Road near Pinole. Overflowing creeks and waterways have left several other cities in Contra Costa County to clean up the mud and debris.

RELATED: Mudslide washes away section of road in Colfax

It happened in the middle of the night as a raging Pinole Creek washed away a huge chunk of Alhambra Valley Road.

Residents were shocked by the site. "I think, there's a hole, a big hole. A little excitement in Pinole," said resident Alan Oller.

In Martinez, deli owner Luigi Daberdaku spent his morning cleaning up after overflowing Alhambra Creek and a saturated watershed pushed a sea of water and mud into downtown. "Like a river," he said. "It was crazy." 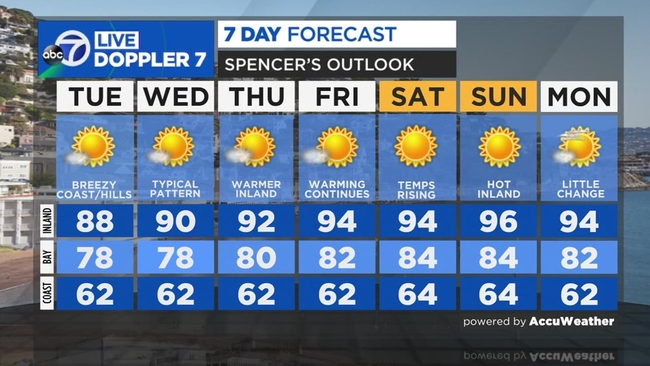