A Kansas church known for denouncing gay rights around the country brought their protest to an Alamo elementary school Tuesday, but they were met by dozens of counter-protesters who stood up for LGBT rights.

ALAMO, Calif. (KGO) -- A Kansas church known for denouncing gay rights around the country brought their protest to an East Bay elementary school Tuesday morning, but they were met by dozens of counter-protesters who stood up for LGBT rights and gender identity discussions.

Alamo residents outnumbered protesters from the Westboro Baptist Church significantly. Some carried rainbow umbrellas, while others wore unicorn Onesies to show a message of inclusion.

"When hate gives you a press release and tells you the date and time of its location, love has to absolutely show up. You do not stay home and stay silent when its announced its arrival," a mother named Wendy Coats said.

VIDEO: What is Westboro Baptist Church?

The protesters from the Westboro Baptist Church in Topeka, Kansas demonstrated outside Rancho Romero Elementary School after seeing the school on Fox News because of a bulletin board that focused on gender identity.

Some parents were shocked the group would bring this message to such young children.

The groups leader Shirley Phelps-Roper said this is unusual for them. "Twenty-seven years, everyday we've been on the streets. Every single day 27 years, 65, 000 pickets and this is the first grade school," she said.

This all started when the PTA's diversity and inclusion committee created a bulletin board display about gender identity for January's theme, which included the gender unicorn as part of its message. "There was some questions parents had regarding some of the content. When those questions were raised, we changed it very quickly. It was up for four hours," school district spokesperson Elizabeth Graswich said.

"This school is nationally known. They were on FOX News for teaching their children, sitting them in these classrooms where they can't even read, with images and teaching them to rebel against God in every way," Phelps-Roper said.

Studies show that reaching down to younger kids can help expand their tolerance and acceptance of everybody's uniqueness, and that's the intent," parent Susan Julius said.

Some of the church members said they were glad to see such a large turnout, so they can get their message directly to their target audience, but no children were present.

Students were not at the school during the demonstration because administrators delayed the start of class until 10:45 a.m.

Click here for a look at more stories and videos about the LGBT community and gay rights. 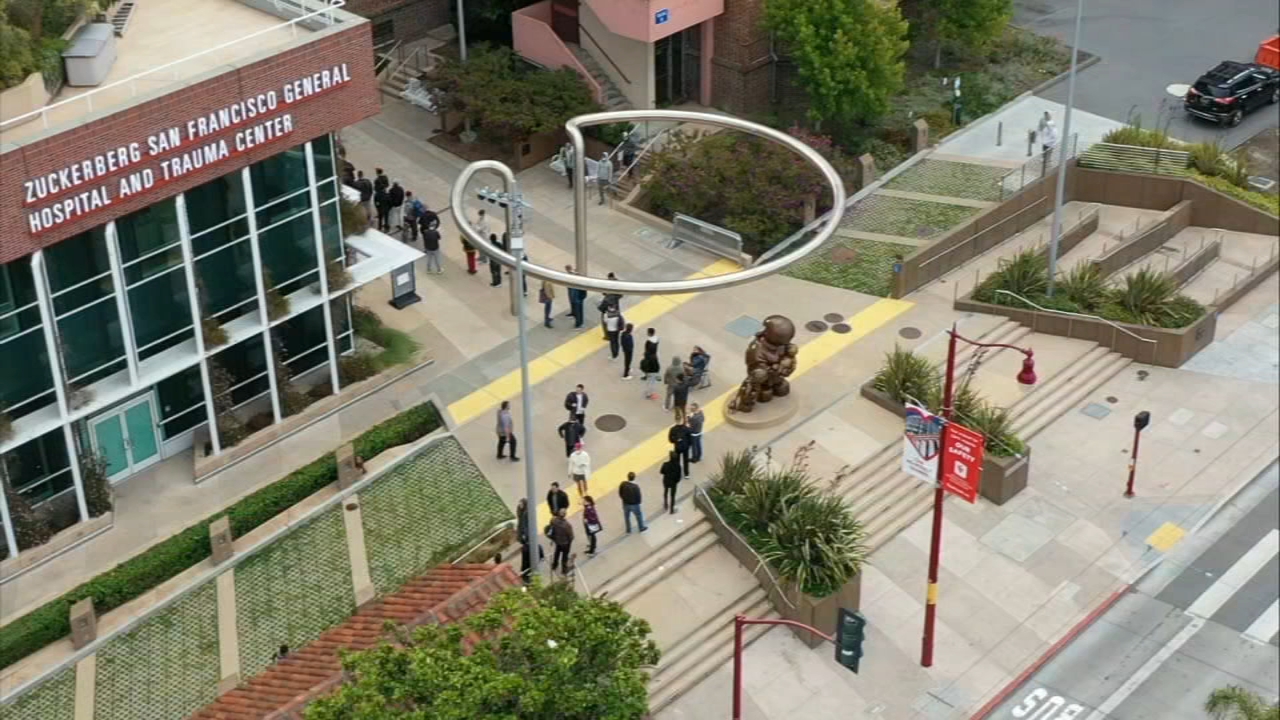 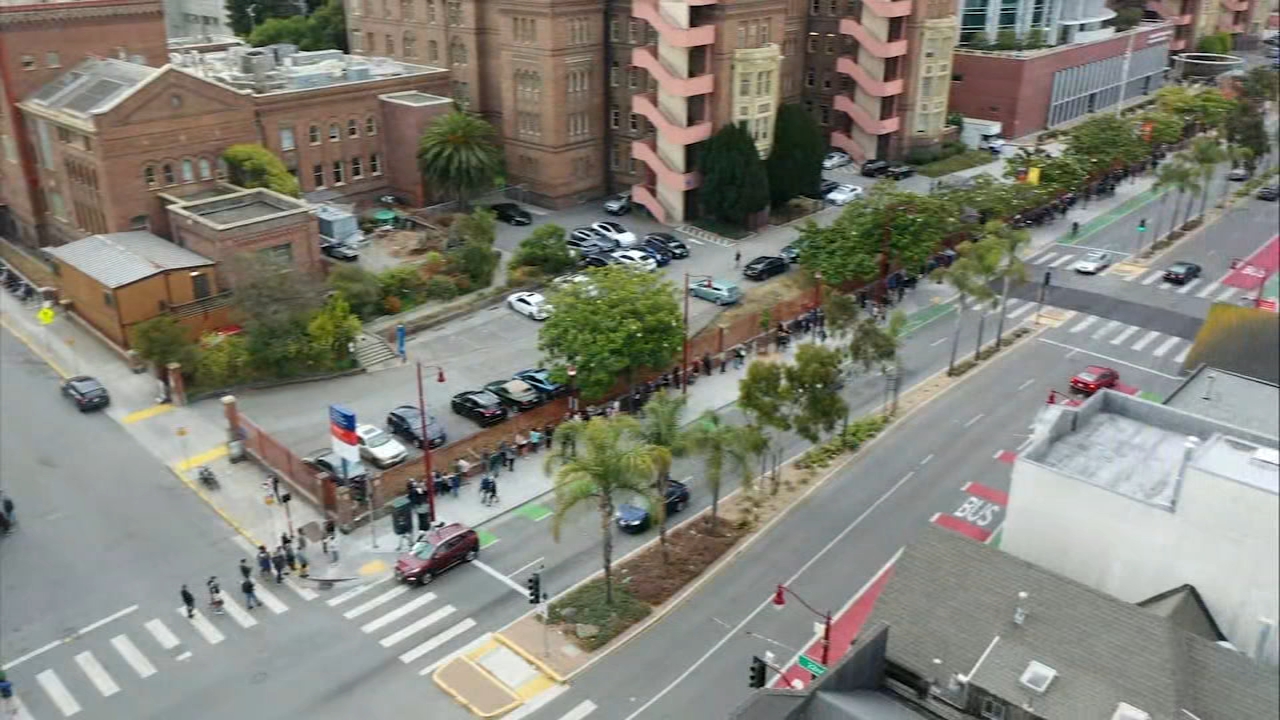