Give her a break. She was "Under Pressure."
KGO
By David Louie and Julianne Herrera
EMBED <>More Videos

ABC7's David Louie gets hilarious mention on 'Wheel of Fortune'

PINOLE, Calif. (KGO) -- A Bay Area contestant on "Wheel of Fortune" definitely folded "Under Pressure" when it came time to solve the puzzle.

On an episode that aired on Nov. 26, Jacquelyn Rios from Pinole confidently stated she was ready to guess the phrase on the board. Basically, all that was missing was a name that appeared to be David "Somebody."

RELATED: Insider tips and tricks for getting on 'Wheel of Fortune'

If you know your music history, it would be obvious which David was the answer. But if you're from the Bay Area, it's quite possible that a certain local celebrity would come to mind instead.

With the letters already on display, you could see the song title "Under Pressure" fully filled out.

She just needed to know the artists who created the classic rock hit.

When going in for the win, Rios guessed, "'Under Pressure' by Queen and David Louie."

The correct response would have been legendary singer and songwriter David Bowie.

See what you missed by not watching @WheelofFortune tonight? Open the photo to understand how my name came up. I would love to meet the contestant from Pinole! #abc7now pic.twitter.com/vlRYpUxJPt

On social media, some joked that Rios "knows her Bay Area news reporters better than her British rock singers."

Who can blame her? They are both legends!

When interviewed by David Louie, she said, "I was just under so much pressure, and I thought of you and ABC7 since I grew up watching you guys, and that's the first thing that came to my mind. So that's what I said, and I instantly knew it was incorrect. But I figured I better say something than nothing."
Report a correction or typo
Related topics:
arts & entertainmentpinolesan franciscotelevisionbuzzworthyfun stuffu.s. & worldwheel of fortunegame show
Copyright © 2021 KGO-TV. All Rights Reserved.
WHEEL OF FORTUNE 'Wheel of Fortune' grand prize winner donates all $145,000 to charity 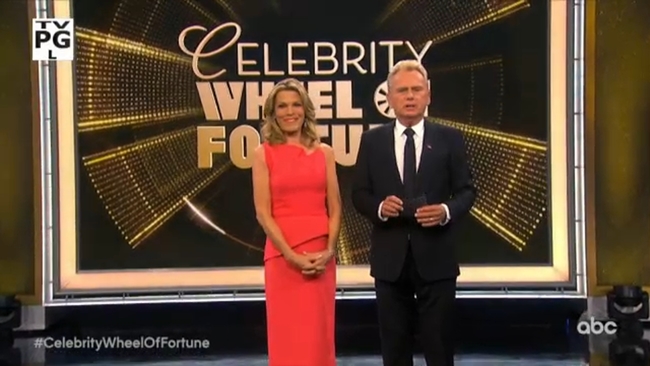 Pat and Vanna return with 'Celebrity Wheel of Fortune' 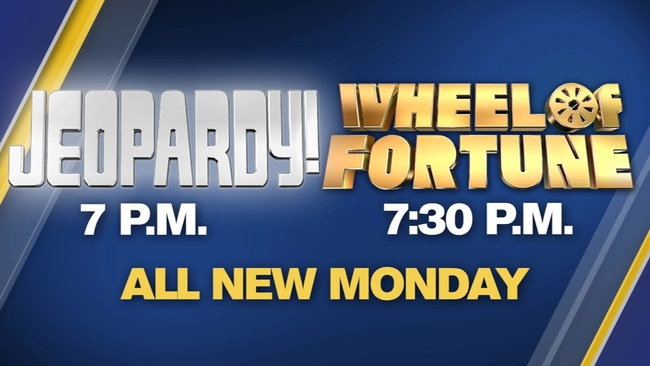 'Wheel of Fortune' returns with a few changes for season 38