BEVERLY HILLS, Calif. -- Never a stranger to controversy, Ricky Gervais kicked off the Golden Globe Awards by cracking a joke against Felicity Huffman over her 2019 prison sentence.

"You all look lovely, all dolled up. You came here in your limos," Gervais said Sunday evening during his opening monologue. "I came here in a limo tonight and the license plate was made by Felicity Huffman."

The joke received a tepid response from the crowd, and the telecast then cut to a shot of Tom Hanks cringing in the audience.

Gervais continued to say that he felt bad for Huffman's daughter, quipping the experience must have been more embarrassing than her father William H. Macy's role in "Wild Hogs."

Huffman was sentenced to two weeks in prison last autumn over a $15,000 payment to have a test proctor correct her daughter's SAT answers. Huffman was one of nearly two dozen parents to plead guilty in connection with the scandal, dubbed Operation Varsity Blues. Another 15 parents are contesting the charges.

"I broke the law. I have admitted that and I pleaded guilty to this crime. There are no excuses or justifications for my actions. Period," Huffman said in a statement after her sentencing.

She added: "I can promise you that in the months and years to come that I will try and live a more honest life, serve as a better role model for my daughters and family and continue to contribute my time and energies wherever I am needed."

Huffman's sentence also included 250 hours of community service and one year of supervised release. Macy was not charged. 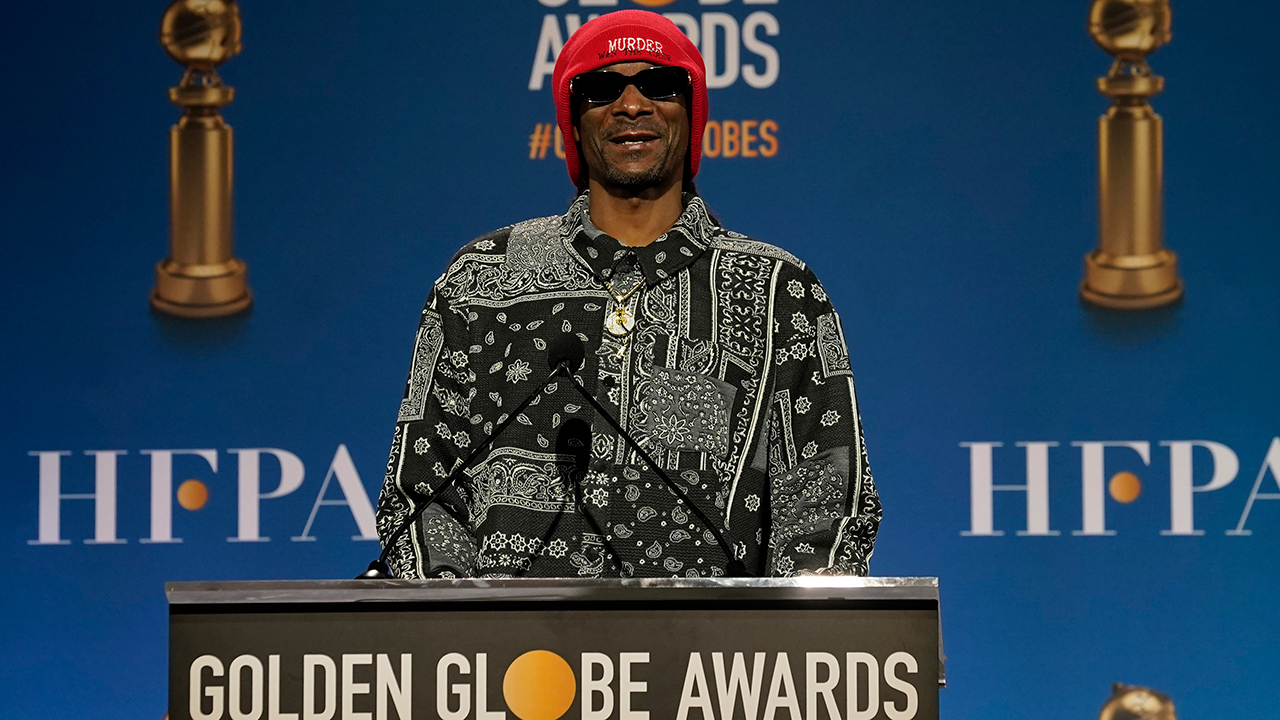 Golden Globes will have no audience, no media coverage 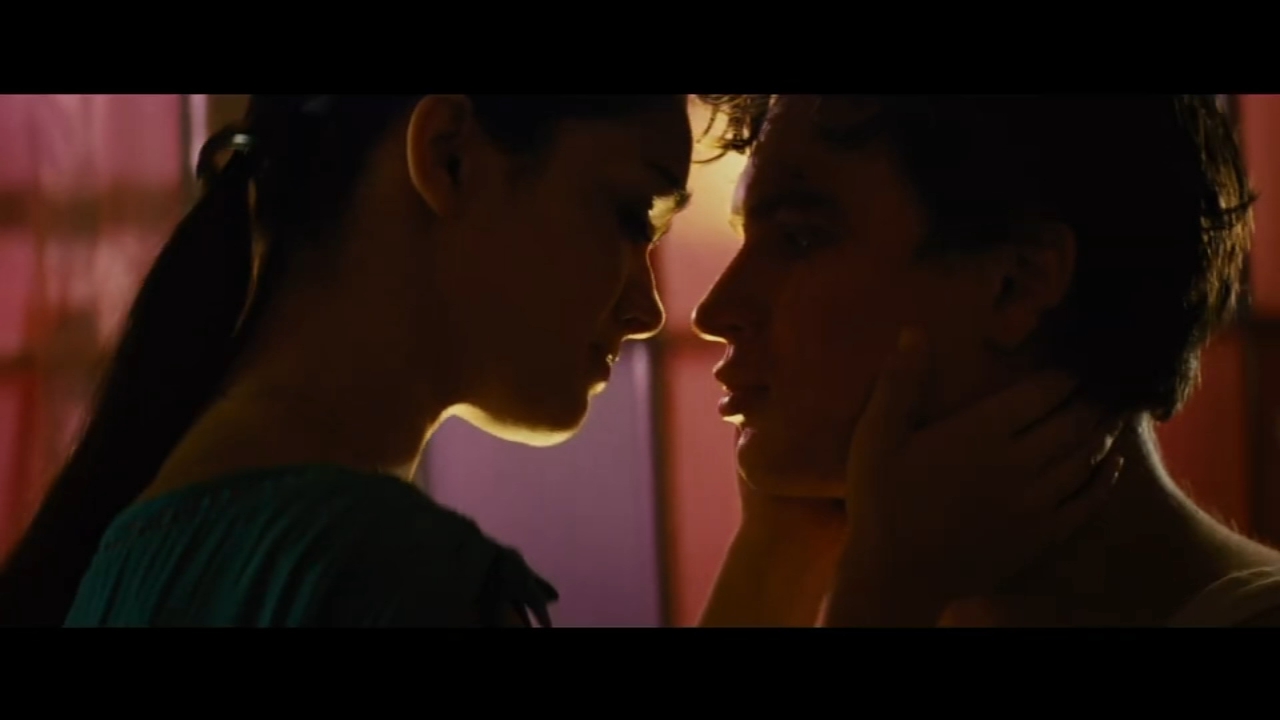 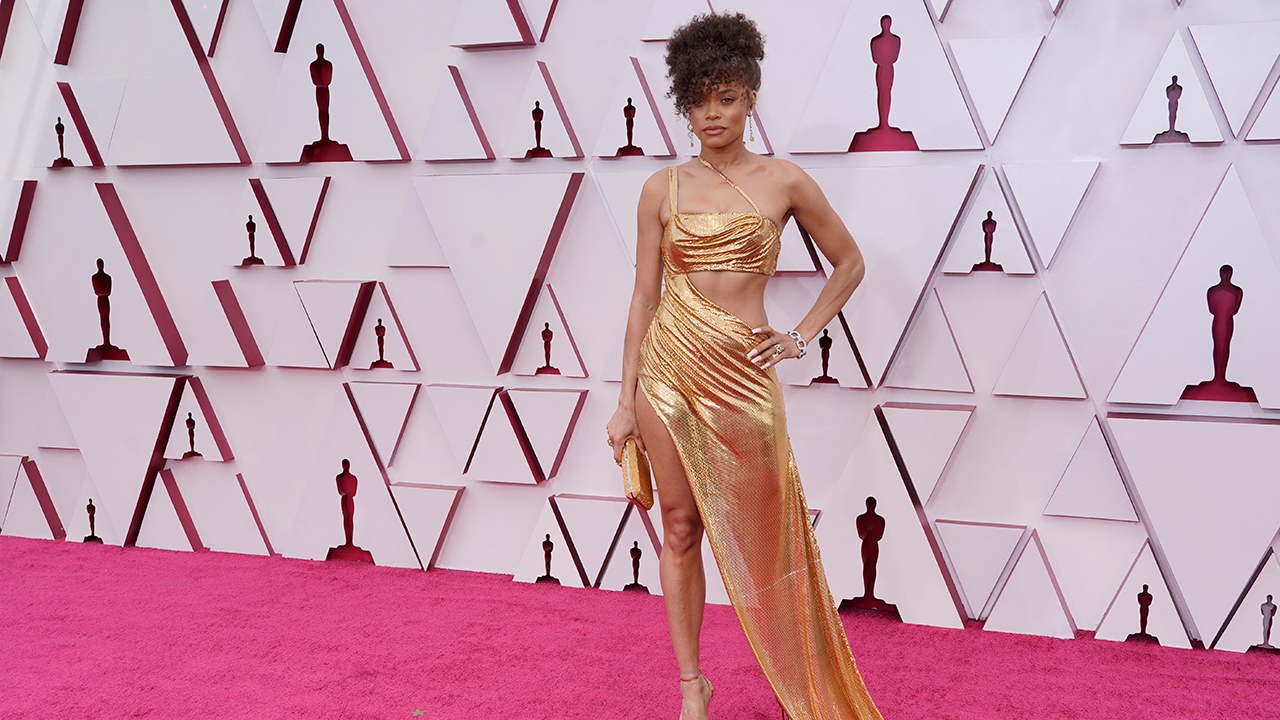 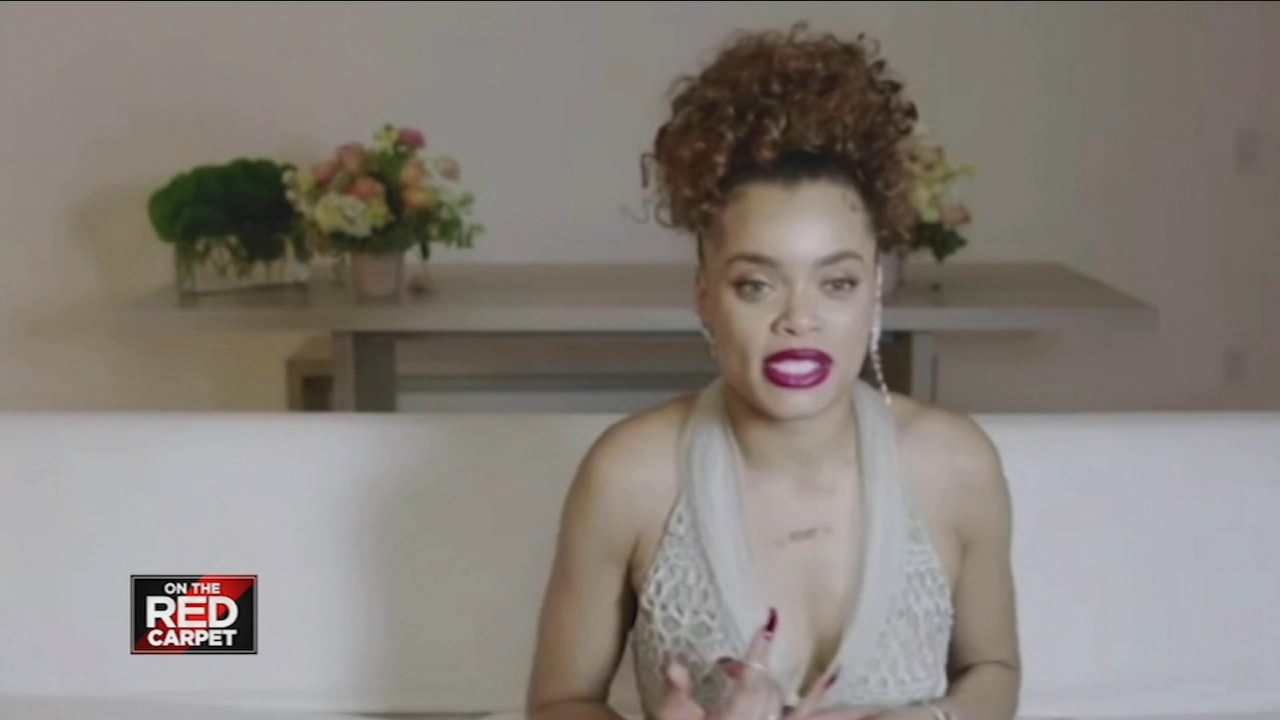