"We've seen a sharp uptick," said Seth Brysk, the regional director of the Anti-Defamation League. "It's really important to shine a light on hate, to expose it."

Brysk said the group mentioned on the flyer was involved with the white supremacist rally in Charlottesville last year, but has since retreated to online publications, recruitment efforts and trolling.

"It used to be that they hid behind hoods back in the day, when it was the KKK. Now people tend to hide behind the anonymity that the internet or social media provides," Brysk said.

"I was very surprised to hear that news. It's a very quiet neighborhood," said Grace, a San Leandro resident who lives near the synagogue.

The San Leandro Police Department is aware of the flyer. While there are no specific threats of violence, the department will increase patrols around the synagogue. It's something they do every year around the High Holidays, which include Rosh Hashanah, the Jewish New Year, and Yom Kippur.

"These hate groups stand for the very opposite of our values of love and inclusivity. We are fortunate to have a warm and close-knit community that will not be cowed by attempts to intimidate. We wish our entire community a sweet and happy new year."

"Hopefully it doesn't escalate and we can put an end to it and find who did this," Grace said.

Brysk said the location of hate groups matters less now that people connect and mobilize online. "While they are small, they do exist and they have felt emboldened recently, especially in the recent political climate to express themselves," he said.

The ADL said propaganda like this should be reported to the organization and local police so it can be documented. Similar flyers were also found in Michigan.

The ADL has compiled more information about the group mentioned on the anti-Semitic flyers on its website: https://www.adl.org/resources/backgrounders/daily-stormer-book-clubs-sbc
Report a correction or typo
Related topics:
san leandronazishate crimesynagoguewhite supremacistsanti semitism
Copyright © 2021 KGO-TV. All Rights Reserved.
ANTI-SEMITISM 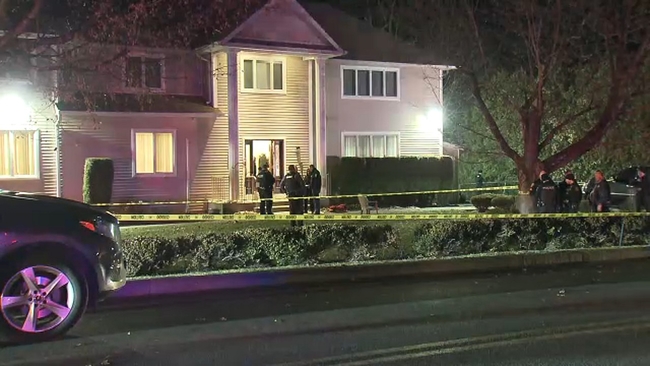 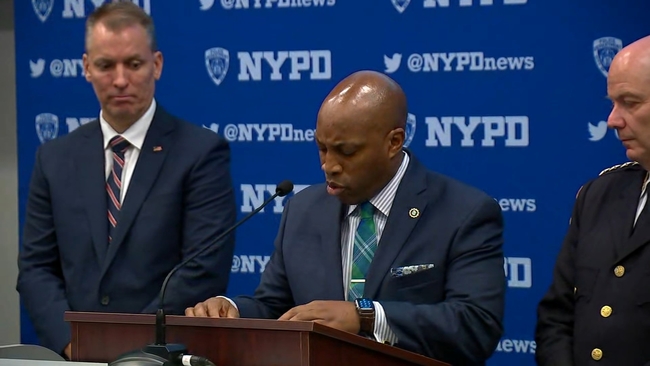